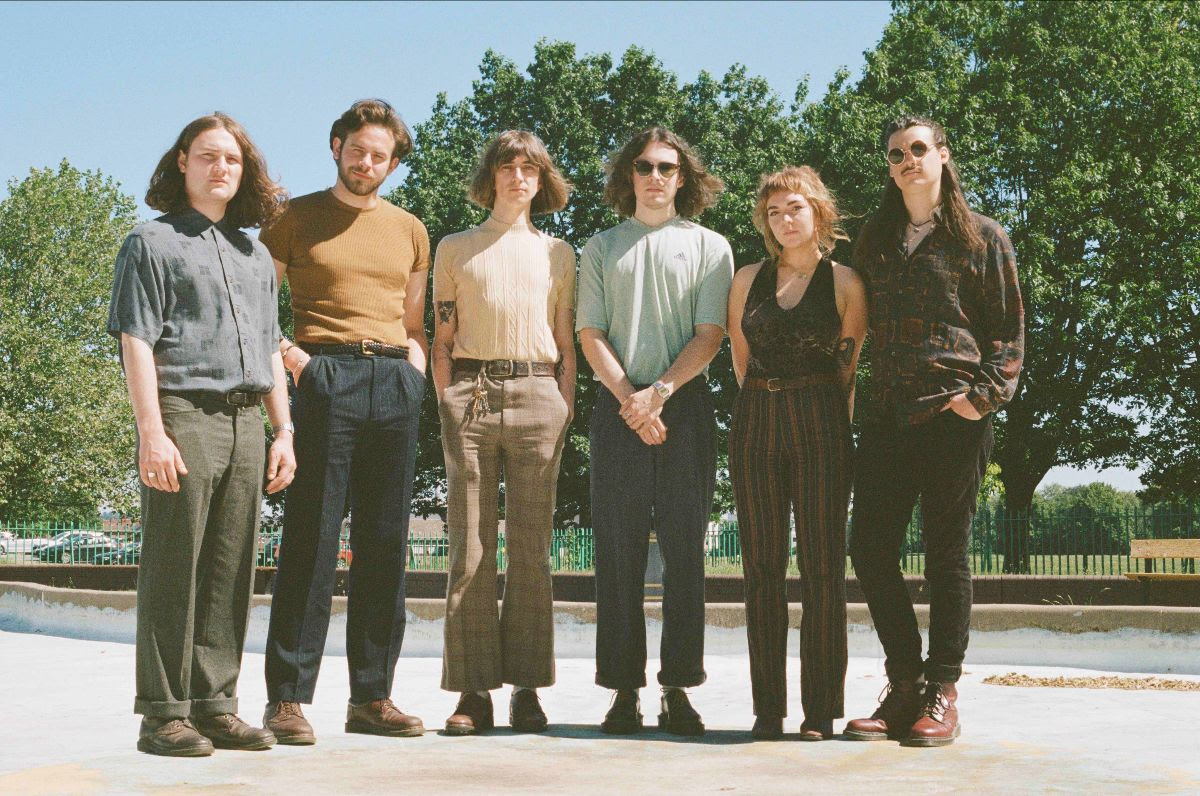 This isn’t our Track of the Week because the band have ‘Rodeo’ in their name, promise. ‘Now You’re Gone’ is the new single from Midnight Rodeo, a six-piece psychedlic spaghetti western from Nottingham, and it’s top notch.

Kitty Perrin – Nothing Bad About Me
The lyric “I’m so fucking nice / I never speak my mind / Does that make me a liar?” comes less than a minute into Kitty Perrin’s new single, and if that’s not enough to reel you in, the genuiness in her voice ought to be. This would’ve killed in the Natalie Imbruglia / Lisa Loeb era.

KHARTOUM – Ten People
Foster the People and Tokyo Police Club had a little too much fun at a party and KHARTOUM was born. This is a festival tune if I’ve ever heard one.

Wallice – ’90s American Superstar
As a kid who grew up in the ’90s, Wallice’s new tune could be considered pandering because of all of its cleverly placed references to things as niche as Dude, Where’s My Car? and as iconic as Dazed and Confused. Well played, guys. Well played.

Porridge Radio – The Rip
Feels like just yesterday I was reviewing the last Porridge Radio album. Two years later, here we are on the precipice of another one. ‘The Rip’ reminds me what I loved so much about Every Bad – lead singer Dana Margolin’s every word is a declaration straight from the heart. This one leans a bit dark but goddamn is it powerful.

Will Joseph Cook – Kisses
Will Joseph Cook sure embraces the cheese on ‘Kisses’. ‘Ur the one I choo choo choose’ is a perfect example. But man, is this an infectious song, destined to paint a smile on your face in the same way that Michael Buble’s ‘Haven’t Met You Yet’ does – you know what I’m talkin’ about.

Wynona – Say You Love Me
Normally I’m not one to pick favourites… but I can’t deny it. This is my song of the week right here. Now – I’ll say I love you if you say you’ll give me more music ASAP. This is an absolutely perfect pop/rock jam. Cheers.

M Field – Block Universe
Warm indie-folk in the vein of Sufjan Stevens or James Vincent McMorrow, it’s definitely got a shot at soundtracking the opening credits of a new A24 film. Dig it.

Alpha Rabbit – Eternity
I can’t decide who these guys sound like, but Alpha Rabbit definitely has a sense of familiarity that conjures up feelings of the late ’90s and early aughts. They clearly have a knack at writing anthemic melodies – a lot to love here for sure.

Nicki Bluhm (feat. AJ Croce) – Love to Spare
Earlier, my wife was serenading the house by singing along to a Tidal playlist based around ‘Stand By Me’ – Nicki Bluhm’s new tune would have fit right in. This has got such a pleasant old school vibe, I’m honestly not sure how she was able to execute it here in 2022. Really lovely, this one.