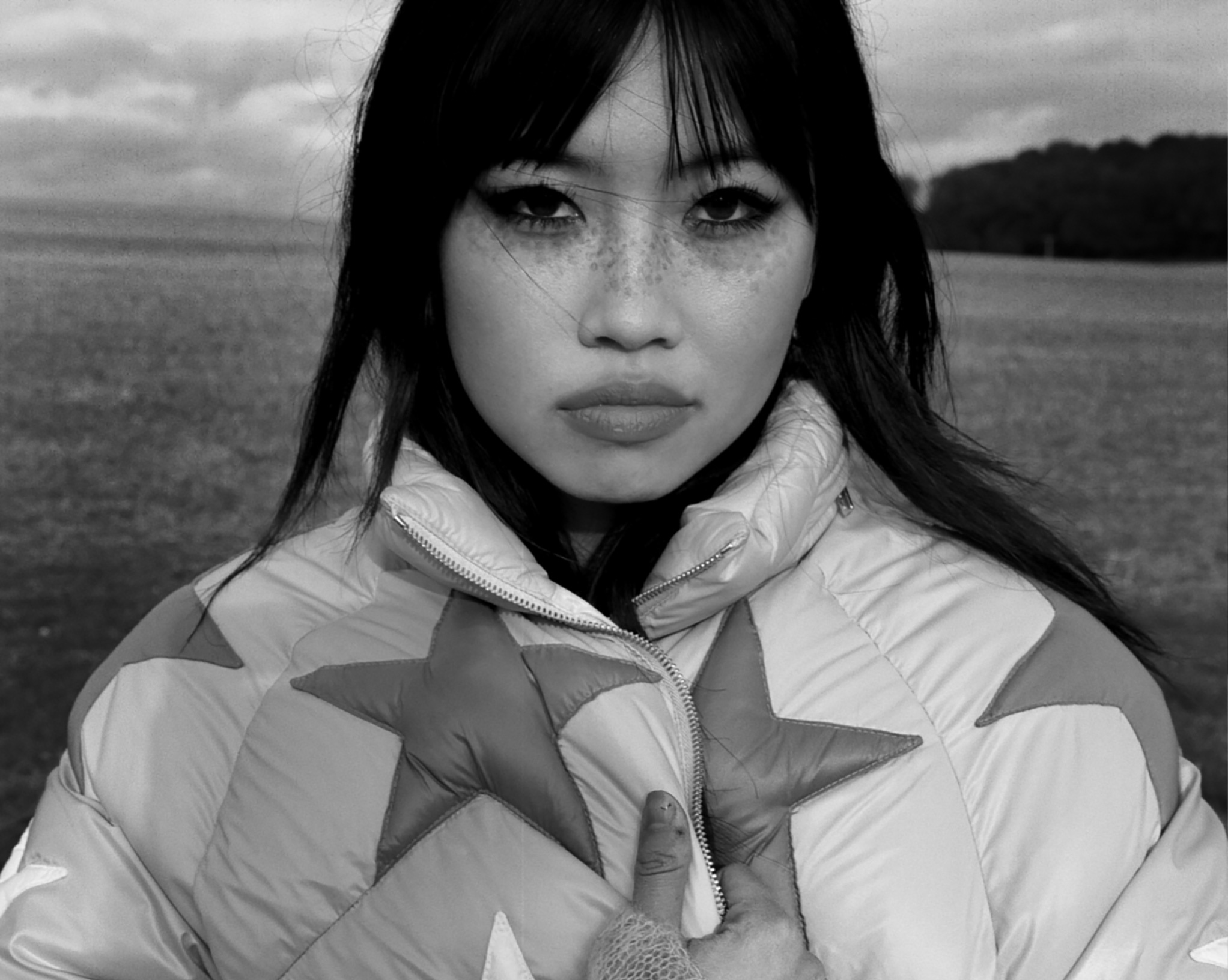 I’d be remissed if I didn’t address what happened over here in America this week. It feels somewhat odd to be cheekily reviewing new music after more than 20 children were killed in their elementary school a few days ago. I, like most others, are still processing this senseless tragedy – just another in a long string of senseless tragedies. So although it felt a little odd, it also was a much needed brief distraction. Thank goodness, as always, for music.

Track of the Week: Beabadoobee – Lovesong

No, this is NOT a cover of The Cure classic – thank goodness. Been there, done that. Beabadoobee graces us with another gorgeous tune, all but cementing her upcoming July 15th release Beatopia as an album of the year contender. And now that she’s serving as direct support for Halsey, it’s only a matter of time before she blows up. Rightfully so.

In the Morning Lights – Gemini
In The Morning Lights’ latest ‘Gemini’ was born from a fight over a phone call, which is completely fitting given the punch it packs. Their danceable brand of alt-pop breathes life into the track, crafting a message of difficult emotions and complicated love for family cleverly wrapped in sizzling beats and breathy vocals. It’s intricate and complex but relentlessly upbeat – one destined to soundtrack each humid summer evening until September rolls around.

GRAMMS – Shutup a Second
For anyone out there who’s bored of The Black Keys but still wants some throwback bluesy rock and roll in their life, GRAMMS is the band for you. ‘Shutup a Second’ is a certified ripper.

dexter – Pressure
‘Pressure’ is a genre-bending delight. A little bit folk, a little bit hip hop, a little bit pop – it’s one of the more unique songs I’ve heard in a while. Two thumbs up.

Sad Boys Club – Ignorance is Bliss (Haven’t You Heard?)
Sad Boys Club kick things off with their best Matty Healy impression before moving into more late ’90s territory. If there’s ever a Buffy the Vampire Slayer reboot, Sad Boys Club will have a slot on the soundtrack, mark my words. This song is catchy as hell… haven’t you heard?

The Interrupters – Anything Was Better
This is the kind of tune I’m in the mood for this week. Brash, catchy, in your face. The Interrupters may not be headlining festivals any time soon, but they’re definitely perfect opening band material. And I mean that in the absolute most complimentary way possible.

MUNA – Home By Now
Is it shameless plugging to remind you that MUNA are the cover stars of our latest print mag, volume 15? Regardless, we’re pretty proud. I mean, just listen to ‘Home By Now’. With songs like this, MUNA ought to be on billboards, not humble, trend-setting magazines.

Sorcha Richardson – Archie
I was intrigued to learn that James Vincent McMorrow had a hand in writing this one with Sorcha Richardson. You can feel his influence a bit in the musicianship, but the star of the show is clearly Sorcha’s voice, which is quite adept at storytelling, not unlike Phoebe Bridgers, for example. If ‘Archie’ is any indication, Sorcha’s got a big year ahead of her. We’ll be rooting for her along the way.

The Gulps – King of the Disco
The fact that I can’t decide if I should be taking this song seriously or not probably isn’t a seal of approval. But also, maybe think twice before trying to coin yourself as ‘king of the disco’. Everyone knows that’s Brendon Urie.

Victoria Canal – Own Me
‘God, I really think you owe me…‘ Enough said. This is stunning.