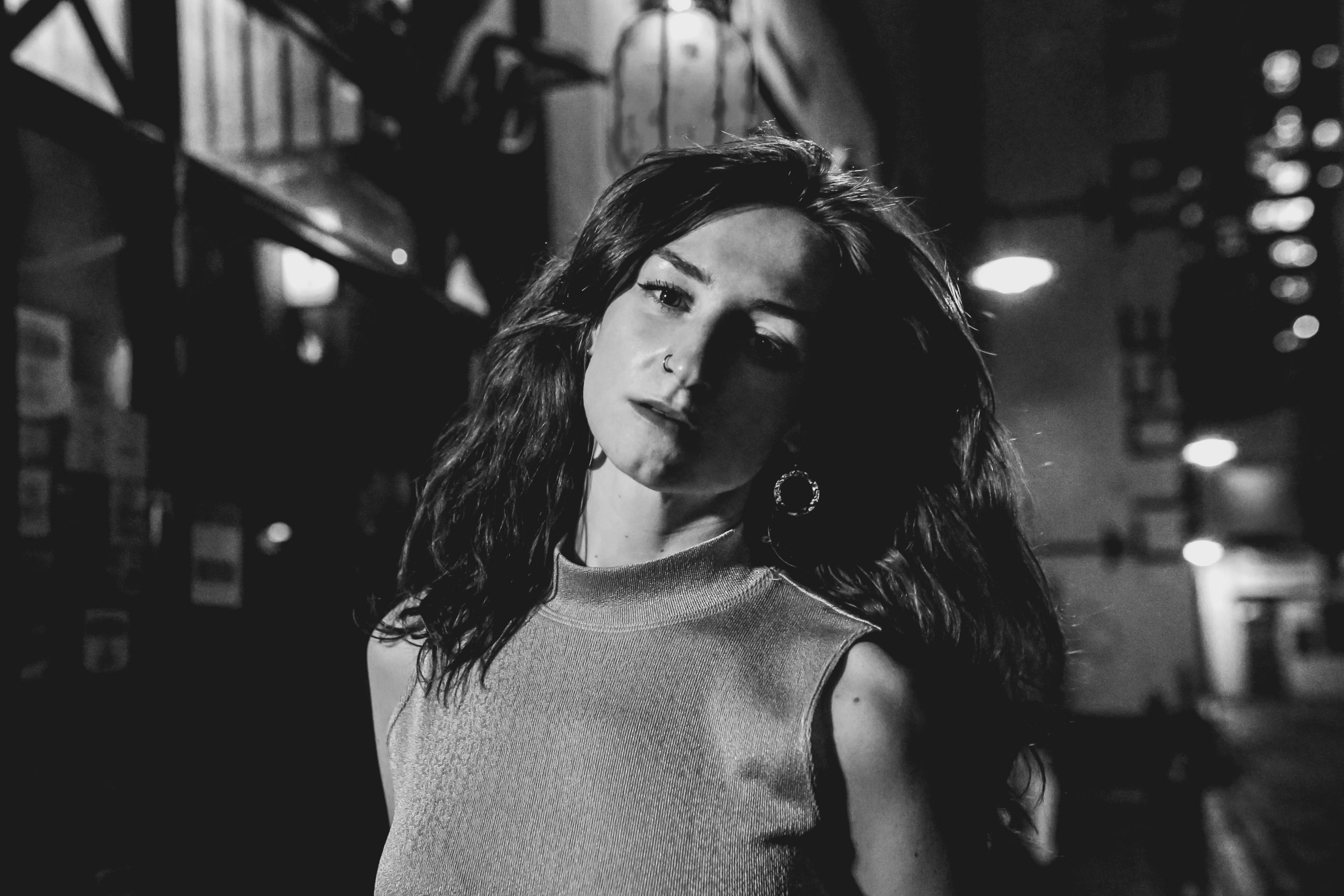 It’s official – the year is halfway over. Not sure how that happened but here we are. And if history is any indication, it means the best is yet to come. Musically speaking, of course. Otherwise? Not so convinced. Time to drown that all out with this week’s Round-Up.

Track of the Week: BATTS – Call It What It Is

‘Everything hurts on the inside / There’s no point talking about it’ opens ‘Call It What It Is’, setting the tone for the rest of the track. The desperation within BATTS’ voice throughout this song is heartbreaking. She’s asking for help and yearning to talk, but seemingly unable to do so. Utterly devastating.

Lissy Taylor – She’s a Stunner
It was mid-80s and sunny here in New York today. Perfect kind of weather for a song like ‘She’s A Stunner’. Lissy Taylor leads this pop/rock anthem with a powerful vocal performance you can’t take your ear off of.

Pale Waves – Jealousy
Pale Waves are still doing their Avril/Alanis thing and hey, that’s justified ‘cause there’s definitely a market for it. They’ve even managed to find a decent hook that’s won me round just this once. “Jealousy” is uncomplicated lust-turned-obsession and the loitering teenager in me likes it for that.

Trudy and the Romance – The Last Rodeo
Lots of songs named after us lately. We’re flattered, really. But name aside, this is one of the best songs I’ve heard all week. Not sure where Trudy (or the Romance) came from, but I’ve got my eye on him. Great voice. Great indie-folk songwriting. Something tells me this ain’t his last rodeo.

Rina Sawayama – Catch Me in the Air
After two iconic collabs with Pabllo Vittar and Charli XCX this year, noughties-nostalgic pop queen Sawayama has dropped her fourth single of 2022. This track’s guitar riff brings you back to The Smashing Pumpkins’ “1979”, with a chorus that’s a certified earworm.

BEX – Bite My Tongue
Newcomer BEX is storming the alternative rock scene with her high-energy punk chaos. In her sophomore single, she encourages us to speak our minds with a mix of spoken-word performance and heavy, heavy guitars. We’re looking forward to hearing more from BEX.

Nancy – I Hate Rock N’ Roll
“I Hate Rock N’ Roll” they chant, while shredding a righteous tune that can only be described as just that. Can’t decide if it’s tongue-in-cheek, or if drowning everything in a thick layer of fuzz is their strange way of proving they truly do hate rock n’ roll. Regardless, Nancy is pretty damn good at it.

Lauv – Kids are Born Stars
‘Kids Are Born Stars’ is a tad cheesy and mainstream, but that’s more than offset by the fact that it’s wholesome af. Lyrics like ‘Way back before DMs / She sent me AIMs / With less than threes for hearts‘ are rife with nostalgia, and for that, I tip my cap to you, Lauv.

Broken Bells – We’re Not in Orbit Yet…
After all these years, it’s hard to think of Broken Bells as a side project anymore. What began as such, has turned into a fantastic discography of the more accessible sides of The Shins. Sure, Natalie Portman cerca Garden State may prefer the weirder side of James Mercer, but she’s also almost 20 years older now so who knows – maybe this is the sound for the modern manic pixie dream girl.