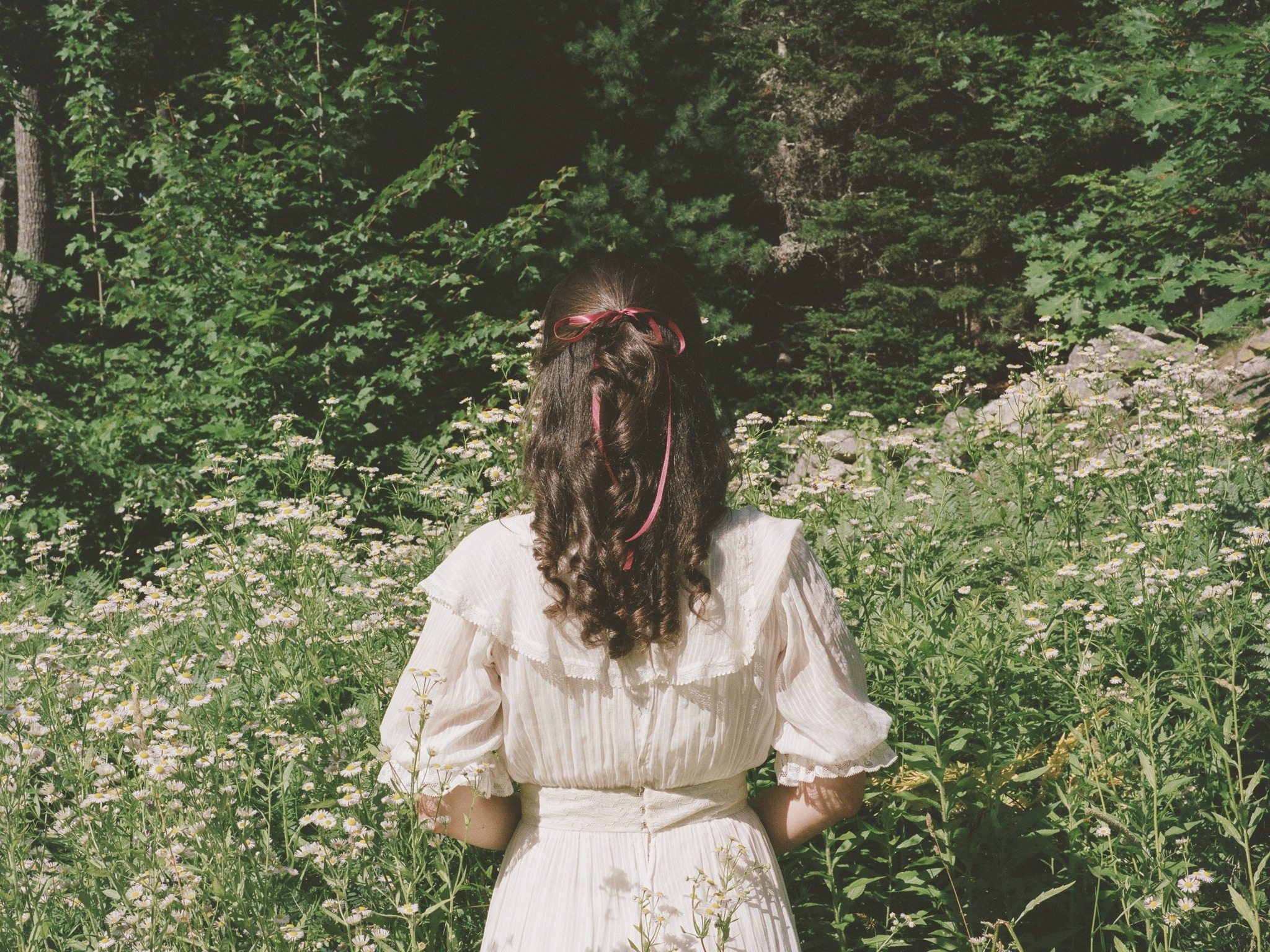 Here we are once again with the coolest tracks of the week. And thank goodness – triple digits showed up on the thermometer here stateside and my keyboard iss gettnig a litile swaetyyy…

Love a well-placed banjo. How could you not? Gemma Laurence’s latest single is buoyant indie-folk, and bobs along at a gentle pace as if it’s gliding across a lake to get the best view of the sunset. Gemma’s voice is a little bit country and a little bit emo making for a refreshing take on either genre. Two thumbs up.

Sunny Bones – I Don’t Love You Like I Used To
Coming to the expiry date of a relationship has never felt so… peaceful. It’s with a quiet, matter-of-fact sort of acceptance that Sunny Bones calls things off: she doesn’t want to hurt your feelings, nor does she want to lead you on. Better than any of my own breakups: fellas, take note.

Claire Rosinkranz – 123
Claire Rosinkranz is your new favourite pop star. No, seriously, I’m not exaggerating. The sass is strong with this one, and thank goodness: ‘123’ is a whole lot of fun as a result. (I mean the song ends with a flippant ‘bitch’… what’s not to love?)

Milly – Ring True
L.A.’s Milly are serving up a blast of ’90s alt-rock nostalgia for the DIY bedroom-pop generation. ‘Ring True’ is a particularly mellow offering on their shoegaze sound. Sit back, relax, and enjoy the ride.

Chris Shiflett – Long, Long Year
In his first single in three years, Chris Shiflett says what we’ve all been thinking: it’s been a long, long year. Backed by mandolin and steel guitar, he calmly takes us through the changing of the seasons in a fading relationship, wading through the loneliness that has become a new partner. Take a deep breath, enjoy this new tune, and maybe even relax – we know that last one’s a long shot, though.

Kasabian – The Wall
Opinions about Kasabian since Tom Meighan’s departure have been mixed, to say the least. But one thing is for sure: Serge Pizzorno stepping up as frontman has also seriously stepped up their sound. ‘The Wall’ is more low-key than their electronic-infused recent singles, but it’s just as intriguing.

Butch Walker – Holy Water Hangover
Butch Walker returns with a ballad dedicated to the late-night bar singer, the mysterious figure around which he’s based his tenth studio album, Butch Walker as…Glenn. While he may be showing off his new character, he carries with him the same melodic storytelling and guitar-driven style that accompanied his last album. Pull up a barstool, the night’s just getting started.

Eerie Wanda – Long Time
With a name like Eerie Wanda, you know you’re in for something pretty whimsical. Someone in the YouTube comments described ‘Long Time’ as “very Twin Peaks-y”, and we couldn’t agree more. Let Marina Tadic’s otherworldly vocals transport you somewhere magical.

FLOHIO – SPF
Another cut from her upcoming debut album, ‘SPF’ is a brand new piece of magic from FLOHIO. It’s a summery, dynamic and endlessly cool track that proves why there’s so much buzz surrounding FLOHIO – this is going to be her year.

Dea Matrona – So Damn Dangerous
This Dea Matrona track is so damn hot. Getting major cowgirl vibes coming through the stereo so, of course it gets the ol’ Rodeo lasso of approval.

Knife Girl – The Good Times are Coming Your Way
Knife Girl has musical creativity pouring out of her ears. So far, she’s released an experimental discography that freely interchanges between genres. This new single is feel-good indie pop with motivating lyrics. Just what the doctor ordered.

Sophie Kilburn – Hating on a Heartache
Lamenting on a failed relationship, Sophie Kilburn uses an insightful, and almost stream-of-consciousness-like approach to songwriting in order to produce a breezy indie-pop track. With a steady guitar and drum-led backing, the buildup to the belting and heartfelt chorus is well produced, as Kilburn’s vocals shine when paired with the simple instrumentation. For those going through heartbreak, I’d recommend adding this to your playlist.