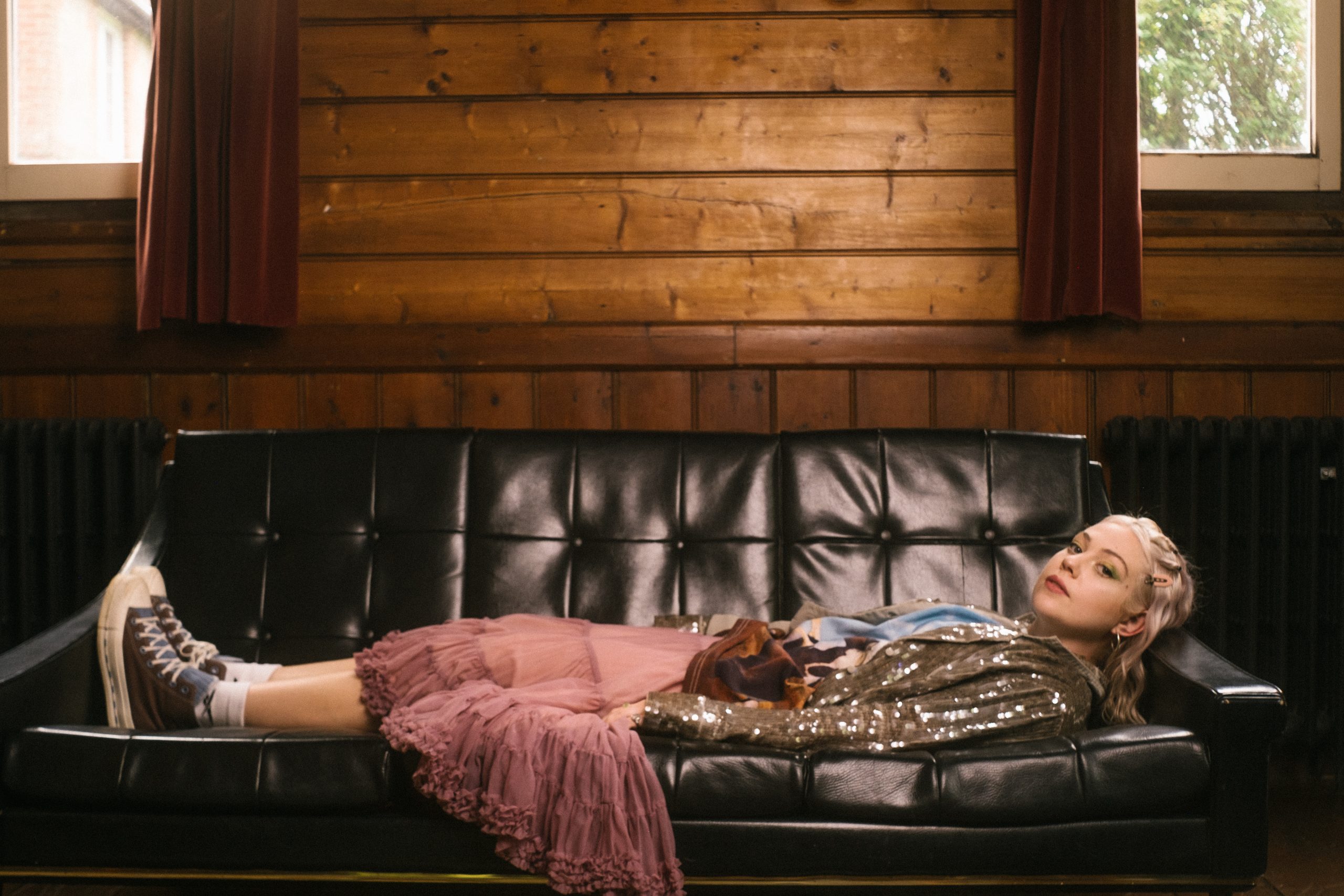 Lauran Hibberd is a garageband superstar

We’re firmly in the midst of a pop-punk and emo resurgence. The torch has been passed from artists like Blink 182 and Jimmy Eat World to a new generation, like WILLOW and Olivia Rodrigo. Of the new cohort of pop-punkers, Lauran Hibberd stands out as one of its most animated and charismatic. On Garageband Superstar, Hibberd manages to communicate familiar stories of twenty-something strife (heartbreak, aimlessness) with a confidence and creativity that’s fun to take part in.

The album feels like a faithful love note to 90s alternative rock music. It’s firmly nostalgic for this era, noticeable in the American twang of Hibberd’s vocal performance, and the likeable, goofball humour apparent on a handful of the tracks here. The title track feels akin to Sum 41’s ‘In Too Deep’ with its emphatic sing-along chorus, and a cut like ‘Average Joe’ sounds like it should be in an old-school slacker comedy like Dude, Where’s My Car? Hibberd admits to having been obsessed with Weezer (“I remember I got [The Blue Album] stuck in my car for a year of my life”, she has said), and Garageband Superstar even features guest appearances from Wheatus’ Brendan B. Brown and Limp Bizkit’s DJ Lethal.

This 90’s rock sentimentality works well often, and you can tell Hibberd has a genuine respect for the genre, but at times it can obfuscate her identity as an artist. Nostalgia can be a very effective musical tool if executed carefully (Charli XCX and Beyoncé come to mind as two artists who utilised this successfully with their album releases this year), but it can just as easily obscure an artist’s personality if it becomes the focal point of an album’s identity and distracts from what the artist is really saying. Surprisingly, when Hibberd pares back the pop-punk references ever so slightly, her talents truly shine.

‘Slimming Down’ is the best example of this; it’s a moving, vulnerable track that gives plenty of room for Hibberd’s intelligent songwriting capabilities to take focus. The track is elegantly composed, with spacious synthesisers adding buoyancy to Hibberd’s charmingly thorny vocals. There’s still a flavour of, say, Avril Lavigne’s Let Go on the track, but it’s kept to a brief taste, and it feels like a warmer glimpse into Hibberd’s personality as a result.

Ultimately, fans of pop-punk will find loads to enjoy here. There’s no doubt that Hibberd is a bright talent with plenty of potential, and this does breathe through a lot of the record. It’s also always pleasant to hear an artist make music who so clearly adores doing so. It’s certainly a memorable debut, and for an artist taking part in a genre with such a specific, crowded history, that’s truly something to be commended. On Garageband Superstar, Hibberd asserts herself as a new talent worth watching, with room to make something truly special.

Haiku:
Colourful pop-punk
That’s coated in nostalgia
Much fun to be had

Garageband Superstar is out today, via Virgin Records. Stream on Spotify or wherever you enjoy your music.