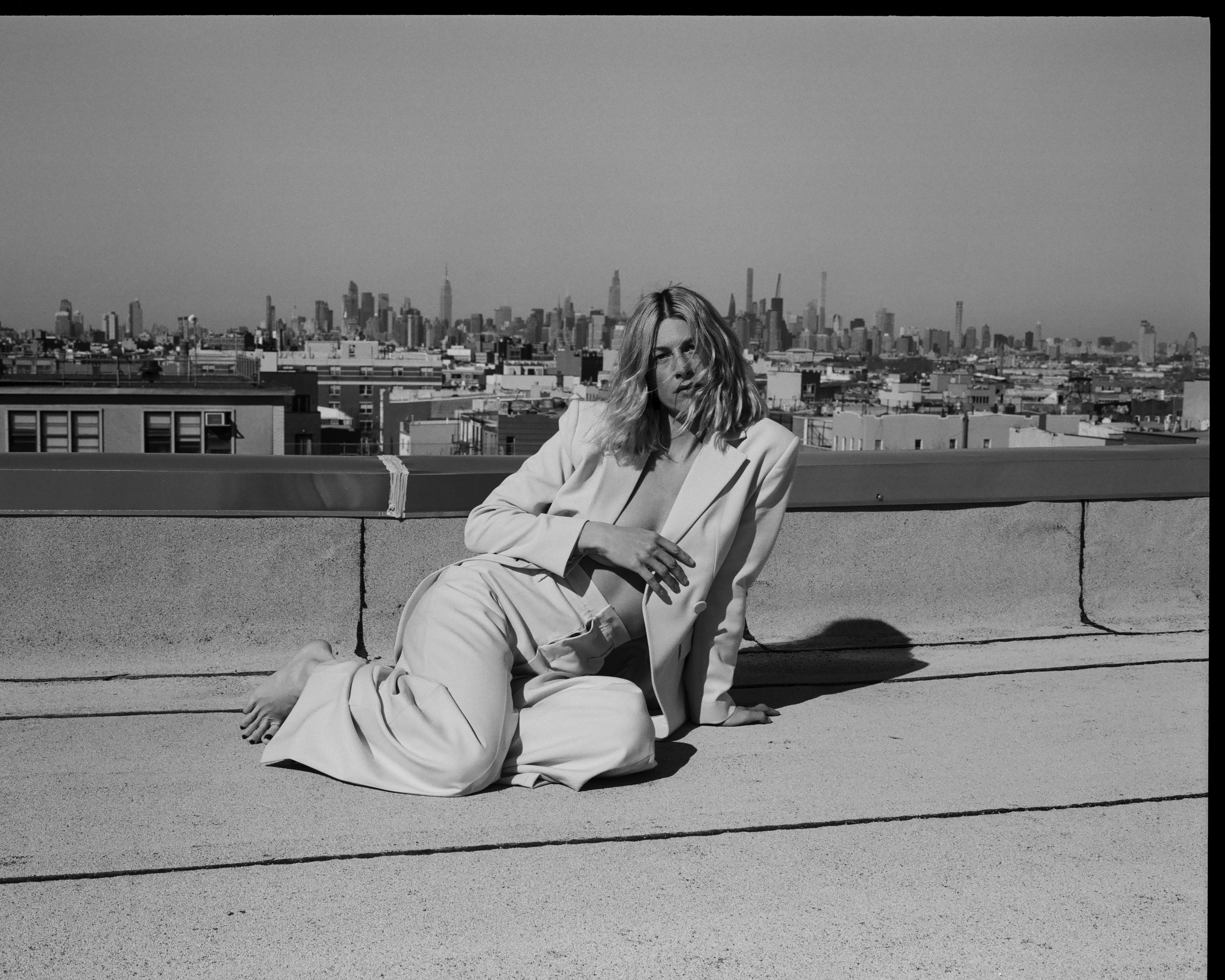 I don’t know about you all, but it’s been sort of a blue week. So our track of the week just made way too much sense to possibly be anything else.

‘Blue’ is like if someone took a folk song from your great-grandmother’s childhood and turned the edginess up a few notches. The harmonies are really what make this song work, creating an engaging texture that we can’t get enough of. Prepare to be haunted by these gorgeous vocals, storytelling lyrics, and potentially some ghosts too.

Bailey Tomkinson – Graceland
Maybe we’re reminded of Phoebe Bridgers because she has a song with a similar title, but the soft falsetto vocals and lyrics lamenting commercialisation also call her to mind. We approve of this folksy checkup on our moral compasses and we think Phoebe would too. Perhaps don’t listen if you just stocked up on Elvis merch, though – Bailey’s likely to give you some serious buyer’s remorse.

Wyldest – Hungry For You To Know
It’s no surprise the new song from Wyldest is absolutely gorgeous – it’s what we’ve come to expect to hear from the rest of the upcoming album, out in September. ‘Hungry For You To Know’ is a melancholy number with sweet vocals that you won’t forget in a hurry.

Karma Gambit – Cable Knit Sweater
Channeling the songwriting spirit of Fountains of Wayne’s late great Adam Schlessinger, Karma Gambit unleash an absolute pop-rock banger here. With a tinge of organic whine in the vocals, a la Ben Folds, ‘Cable Knit Sweater’ harkens back to the best of the early aughts.

False Heads (feat. Frank Turner) – Haunted Houses
Looking for a headbanger? You’ve come to the right place. The vocals, guitar, and drums are very much alive while lead singer Luke Griffiths sings about seeing the dead on this new track. It also made us question if wind chimes can sound haunting – the band seems to think so, employing a neat guitar trick to get that effect, and now we may never look at them the same again.

LUNGE – Off With Their Heads
The whole ’80s influence on modern music has been quite fascinating to witness. That being said, I’m afraid LUNGE might be getting into a side of the decade that should just stay dead. And besides, Passion Pit already did this dance. Off with this song.

Melin Melyn – Hold the Line
If you’re going to be left on hold for the rest of your life, you might as well do something productive with it and write a bop. This track sees Melin Melyn wait to hear back from their energy company, and they’ve managed to turn the most frustrating thing in the world into a danceable, surfy tune.

Mt. Misery – The Time it Takes
Mt. Misery somehow encapsulates the entirety of the movie Garden State in one single song. ‘The Time It Takes’ has that “manic-pixie-dreamgirl” sort of vibe to it, and so you just know Natalie Portman would be all over this one.