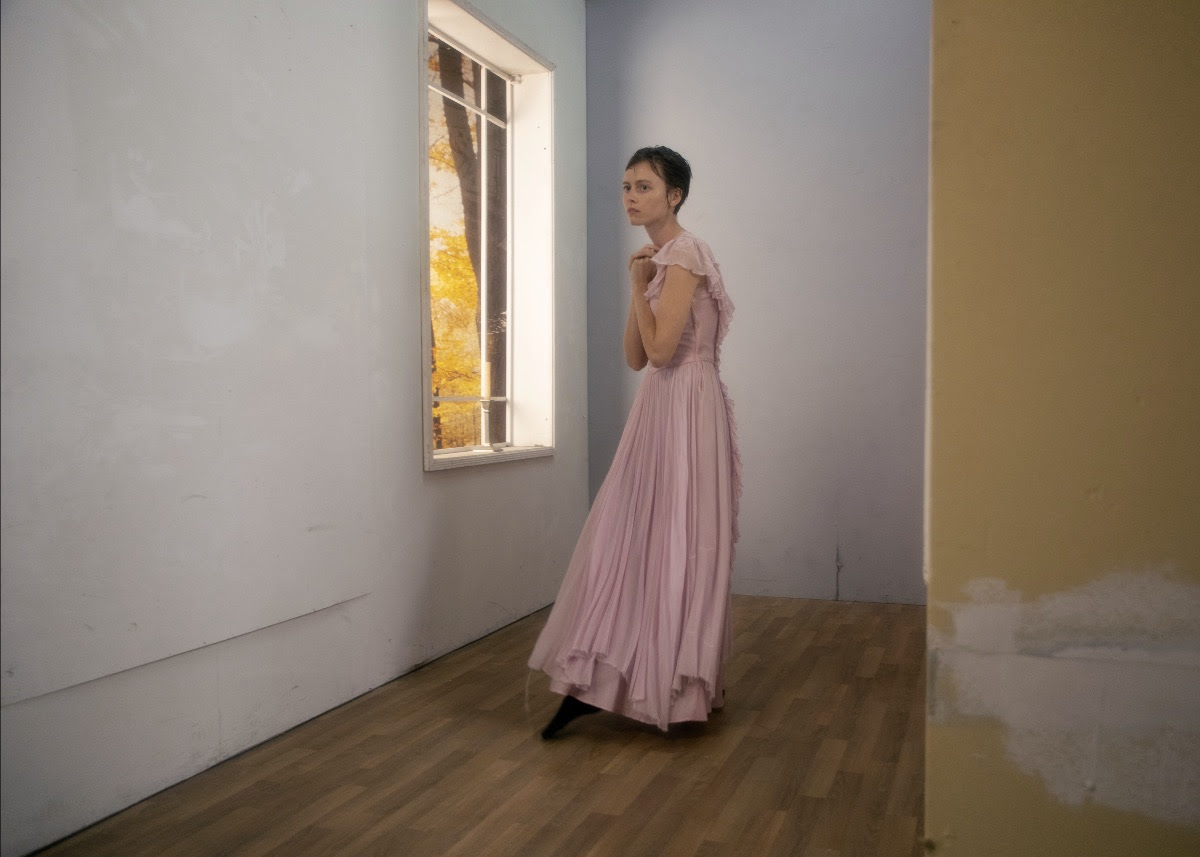 Hey there. How you doin’? Yeah, you. Just wanted to let you know you’re kicking today’s ass. Keep it up. But if you happen to need a soundtrack to get you over that nasty line separating the work week from the weekend, we got you. We always got you.

TRACK OF THE WEEK: Skullcrusher – It’s Like a Secret

“Hauntingly beautiful” is not exactly what I was expecting from a group called Skullcrusher… but maybe that’s the point? This has all the gentleness of a Phoebe Bridgers tune and all the comfort of a warm cup of cocoa in the winter. My only gripe is that, despite what your Instagram feed will tell you, it’s still summer, damnit.

Vacant Weekend – Cool New Friends
A classic indie tune that sounds like the last knockings of summer; blissful, carefree and joyous. Even if its snarky lyrics do mention someone who feigns friendship, we’re sure feeling pally with this track. Fun stuff.

The Backseat Lovers – Close Your Eyes
Joshua Harmon manages to convey such intense emotion in his vocals for The Backseat Lovers and ‘Close Your Eyes’ is no different. Alongside their heart-pricking lyrics, the tune is dynamically and texturally engaging with big, rocking guitar riffs able to have their moment in the same song that has quiet whispers of a bridge. We can’t wait to see what else comes out in the lead up to the October album release.

Cruush – False Start
It’s a distorted guitar kinda week, and Cruush are leading the way with this new single. Deft and erratic, but never lacking a focus. Paired with a psychedelic music video, ‘False Start’ is sure to leave your head spinning and ears ringing – in all the right ways.

Cobrah – Brand New Bitch
I watched this music video and… I have questions. Also, I’m disturbed, so maybe I don’t want those questions answered. Anyways, I’m scared to say anything further – just check out this gritty, raunchy pop song on your streamer of choice – with headphones on – if you happen to be at work.

Knife Girl – Never Let Go
What doesn’t this song have? It’s got jazz-sounding horns, then electric guitar that switches between jazz and indie-pop, a video-game-sound-effect synth, and… is that a marimba? All of this combined with some light, romantic lyrics on top making us feel quite bubbly. We’re going to be listening to this one for a while, if only just to process all the layers Knife Girl expertly put together again.

Nick Hakim – Vertigo
A perfectly hypnotic track from Nick Hakim, which flutters with looping guitars and soft, glitching drums. We read a YouTube comment which described Mr. Hakim as a “musical shaman”, and we couldn’t put it better. So we won’t. Anyways, you should definitely listen to this track.

Jade Imagine – Instinct That I Wanna Know
Is soft-dance a genre? Well, we’re making it one because that’s what this new song from Jade Imagine sounds like. The faster-paced electronica/synth instrumentals in the background are almost cut by her soft, mellow voice, creating an interesting tension. Do we get up and dance? Just silently nod our heads? Please bear with us while we figure it out.

Renee Maskin – Blue Without You
‘Blue Without You’ reminds me of a song that could have been on the Juno soundtrack all those years ago. There’s something distinctly “homemade” about it that strikes all the right chords (no pun intended), from the Americana soundscape to the slowly building vocals that gently etch their way into your subconscious.

Last Living Cannibal – Alligator Mist
This song is going to stick in our minds for a while, and not just because of its catchy guitar track. It’s a good one if you’re looking to sit down and dissect what’s going on between lyrics and instrumentals or you like those ‘sneaky’ songs – it’s an upbeat and happy-seeming tune, but upon closer inspection, it’s following a dying relationship that has been crafted on feeble foundations (ahem, the ‘Alligator Mist’). Well done, Mr. Cannibal, well done.

Skye Wallace – Tooth and Nail
This one popped up in my “Suggested New Tracks” on Tidal this week. That’s right – I’m a Tidal user. You’ve finally “met” one. Anywho. Skye has a killer set of pipes on her, and this stomptastic, pop-with-guitars tune rocks.