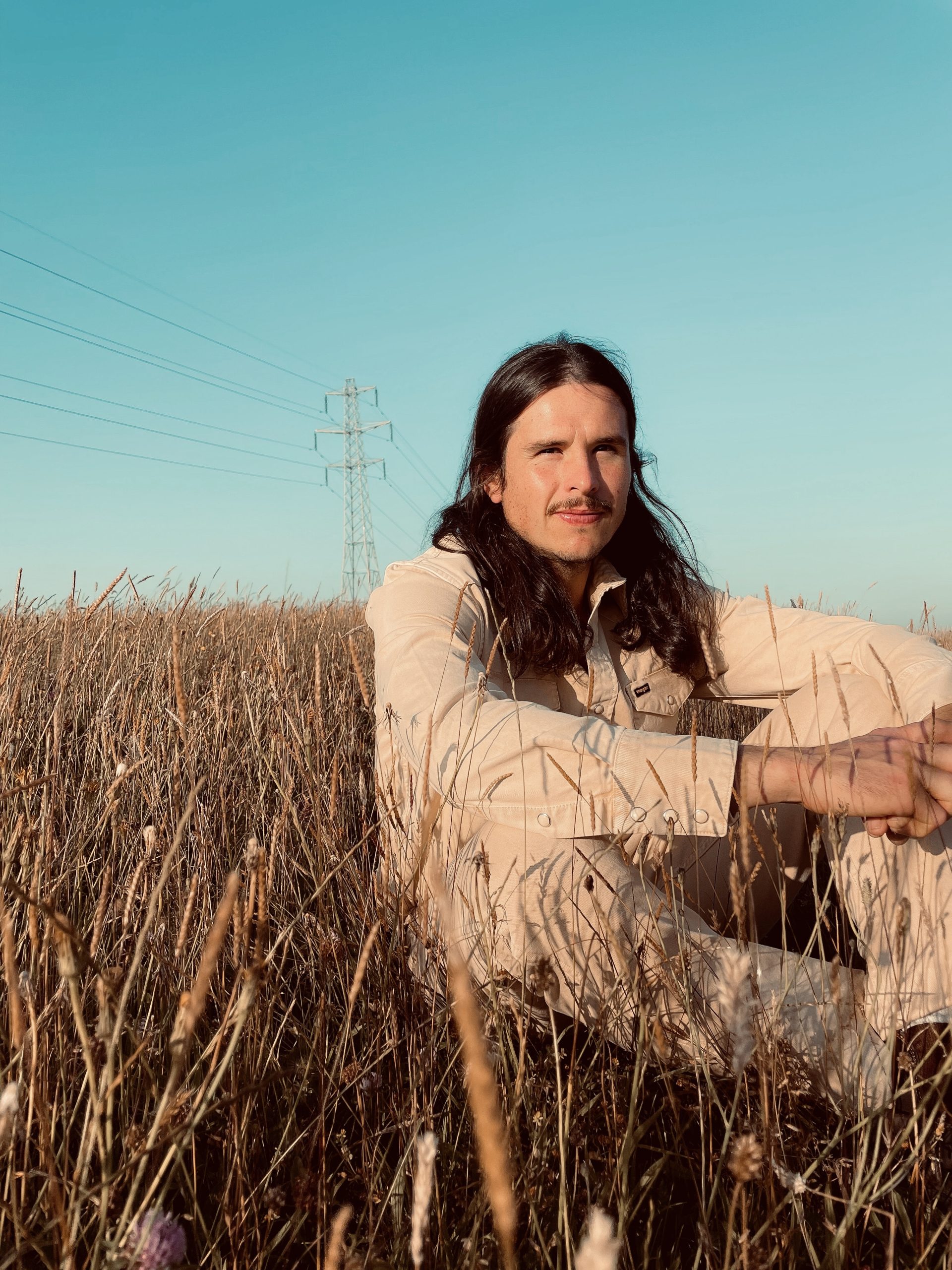 This week’s round-up features contributions from Vicky Greer, Rory Graham, TJ Foster and Jack McGill. The only rad thing we didn’t cover below is Deadpool and Wolverine’s publicly budding bromance. Now let’s just hope we make it to 2024 to see it blossom.

TRACK OF THE WEEK: Tom Jenkins – Be There For You

We struck gold with this one, and no one says it better than this emphatic, all-caps comment on the YouTube video, made lowercase by us because we don’t want to yell at you: “There is no way in the world this man only has 222 subscribers.” For real though, Tom Jenkins put together a fantastic track that should be getting a ton of plays. It’s a little folk, a little country, a little rock, and all Rodeo Approved. (And he’s got a cowboy hat on in the video? Yeehaw!)

L.S. Dunes – 2022
As frenetic and rowdy as you’d expect from a supergroup featuring members of Thursday, My Chemical Romance, Coheed and Cambria and Anthony Green himself on vocals, ‘2022’ details the post-overdose anxieties swirling around in Green’s busy mind. Not the most uplifting thing in the world, but it does shred hard.

Jackie Hayes – Focus
Well, this is a bop. (Are the kids still saying that?) Lyrics like ‘I really think that I need to calm down…’ are delivered with such brash flippancy, I feel them in my soul. Jackie Hayes is etching her synth-punk signature into the pop music tree, and we’re eager to climb up.

Tama Gucci – Toxic
Tama Gucci took the dark, sultry sound of Britney’s ‘Toxic’ and ran with it. This cover takes the legendary original to new heights with a revamped beat and half-whispered vocals. Basically, everyone should cover Britney once in their career if this is the kind of result we can expect.

Eliza Edens – Tom and Jerry
This one sounds a little like something we’d find in a chill coffee shop, but the difference here is that we’re asking the barista for the title so we can add it to our playlist. Check this one out if you’re looking for something with a mellow, slightly jazzy feel and let Eliza’s voice calm the Tom and Jerry chase in your mind.

Paramore – This is Why
These days, when you learn of something new from Paramore, you can’t help but wonder what direction they’re going to take this time? Expanding on the dancey intricacies of their brilliant last record, After Laughter, ‘This is Why’ showcases Paramore at their most experimental musically. It’s a grower, for sure. You may not fall in love on the first listen, but give it some time – it’ll win ya over.

Two Weeks in Nashville – Losing You
Two Weeks In Nashville are hitting you with your weekly dose of indie in ‘Losing You’ with all intention to cater to any guy wearing a Stone Island jumper with a secret soft spot for romance. The trio have infused enough energy to avoid the ballad pitfall with a rising chorus. Realistically if you went to see Courteeners at Knebworth, you’ll eat this track up.

Redolent – Space Cadet
Here’s something a little different delivered straight from Edinburgh. Redolent’s new single ‘Space Cadet’ is synthy and dancey at its core, but the frenetic, anxious beat that embellishes the song is what takes their experimental alt-pop to the next level.

Tegan and Sara – I Can’t Grow Up
Not that we were worried about it, but we’re happy to report that Tegan and Sara do not disappoint with this new track. It’s probably the happiest, poppiest song you’ll hear all year about trying and failing to leave a toxic relationship – who but them could make the line ‘Twist my head until you hear pop…’ into something we want to spin around and dance to?