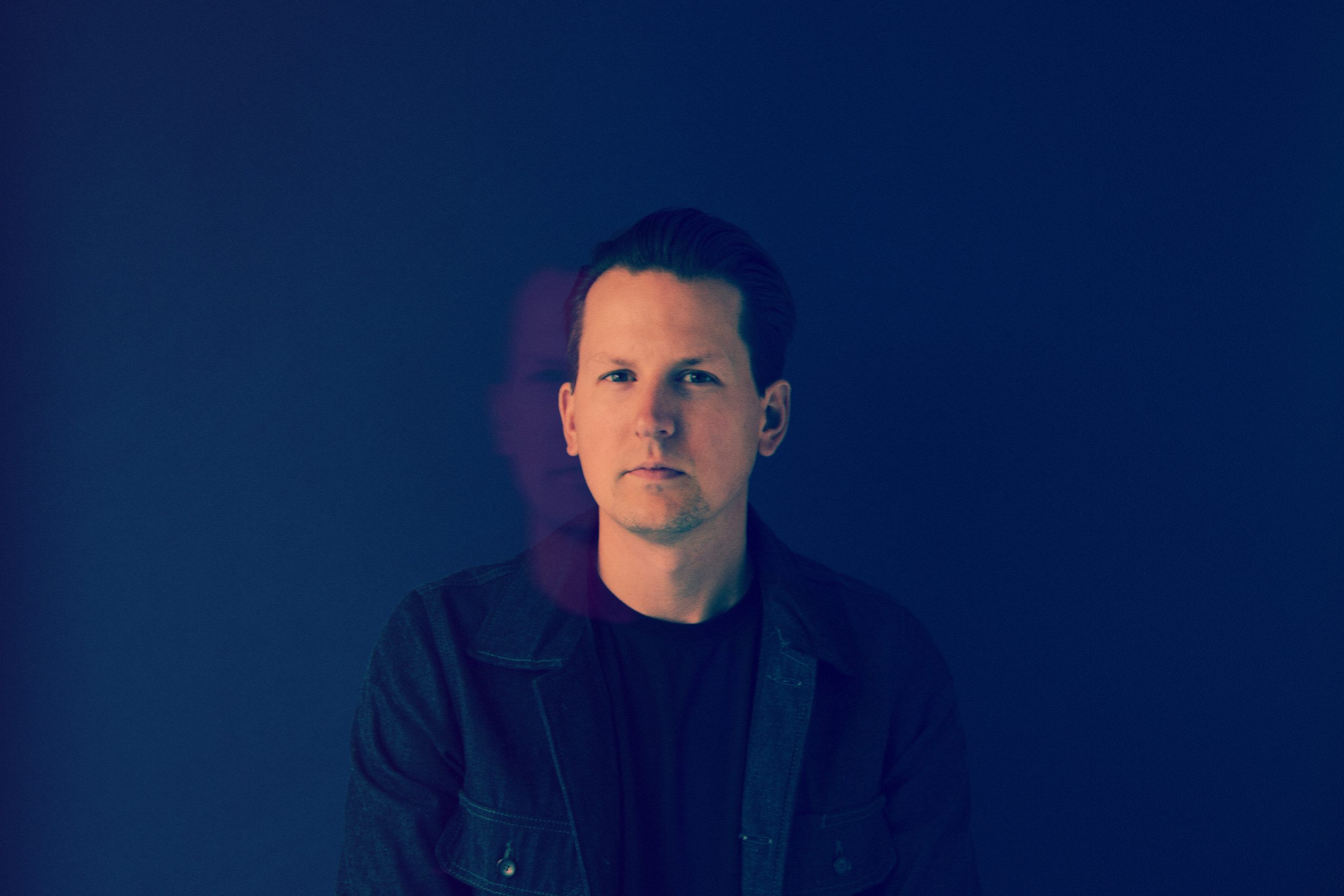 Ken Yates on writing through the pain

When Ken Yates released his fourth studio album, Cerulean, back in June, he released a pack of eleven heavily personal songs, letting his audience take a peek into what were some of the most painful, trying times of his life.

The Canadian singer/songwriter crafted the record during the peak of the pandemic, electing to take the path of many artists who substituted endless hours of Netflix bingeing, sourdough baking and TikTok scrolling with writing, re-writing, and recording. Before all that however, came a life-affirming move from bustling Toronto to quiet Cremore, Ontario.

“A lot of [this record] came out of moving from the city to the country,” Ken reflects. “When the pandemic first hit I didn’t have a space to write in so I was actually having a lot of trouble. I moved up here and had a little more space and a bit more time and room to write.”

If you scroll through Ken’s Instagram, in between the clips of acoustic versions and tour posters you’ll see shots of nature trails, camping grounds, and other gorgeous scenery from his new location north of Toronto. All very peaceful-and-escaping-the-pandemic core, right? While it may seem idyllic, the move came at a time in Ken’s life where the word ‘difficult’ can’t express the true struggles, far beyond the general scope of the pandemic, that he channelled into his songwriting.

“My mom was going through Stage 4 cancer at the time. There was a lot going on at once and not a lot I could do about it because in Ontario, we were in and out of lockdown for almost a year. There was nothing much else going on other than me in a room with my thoughts. A lot of these songs came out of that.”

Ken eventually lost his mother to cancer in August of 2021. Still stuck in the unpredictability of a global pandemic, there was not much else to do except find a way through the confusion, anger, sadness, and desperation brought on by the loss and lockdowns. Writing, although it had never been before, transformed into that way out. In his song ‘Half-Clenched Teeth,’ Ken performs a masterclass in vulnerability through songwriting, putting it all out on the table with beautiful lines like, ‘Nobody here is from / This Hollywood without the sun / Bring out the big machines / This angry heart, it weighs a ton…’.

The world had already recognized that Ken was a prolific songwriter, some proof being his 2017 Canadian Folk Songwriter of the Year and New Artist of the Year awards, won for his second album, Huntsville. The songs on Huntsville, however, came from a vastly different place, one of joy and simply a love of songwriting. While many artists use writing as a way out of the dark, Ken remarked that he previously could never write while going through a hard time.

“It’s funny because songwriting for me in the past was mostly a thing I did when I was in a good mood – I never really found it a cathartic process,” he admits. “I always found it hard to write when I was in a dark headspace, even though a lot of my songs touch on pretty dark themes.”

Cerulean, then, came from a place previously uncharted by him, one dominated by grief. We chat a lot about what that meant, why this was so special for him as well as for the listeners who’ve suffered their own losses over the last several years.

As some of you may know, and as Ken learned, grief is a sneaky character that you’re never quite ready for. Thankfully, he had the tools at his disposal to work his way through it, even though it was almost like taking things back to the very beginning.

“I wasn’t thinking about my next move or my next stylistic choice; I was just writing for survival,” he tells me. “I was writing because it’s what I do. That was kind of a revelation for me. I wasn’t thinking about how people might perceive the songs or to try to appease a demographic. I was just writing for myself which is maybe the first time in twelve years that I’ve done that.”

With this new approach, Ken received another fantastic response to his sophomore record. While still showcasing his poetic songwriting skills – the lyric ‘I love you is a one-way, dead-end drive…’ from ‘Consolation Prize’ is a personal favourite – he built up a community around Cerulean. Upon release, he gained not only insight into this community of loss, but a membership card.

“In terms of grief, it is something that everybody goes through, right? No one is alone in that; everybody loses somebody and that was a realisation for me too. It was almost like joining some weird club. All of the sudden, I am so much more understanding of what anyone else is going through who has lost somebody. It’s almost like this light switch gets turned on and you’re more empathetic as a person. I find myself reaching out more than I did in the past.”

Hopefully, as he begins his North American tour with Stephanie Lambring this fall, Ken will be able to meet some more members of that club. It’s his first full tour post-lockdowns, so he’s been enjoying watching audiences react to hearing Cerulean live.

“It’s been an adjustment getting back to it, especially when you’re at home by yourself writing songs in your room for two years and then standing in front of a bunch of people. It’s been really nice. If you’re not playing to people in real time, it’s hard to see if the songs are even hitting.”

While he was able to cruise around Europe on a tour bus while opening for Passenger back in 2018 and 2019, he’s got a different way of getting around these parts. What is it, you ask? He jokingly exclaims that he’s “upgraded from a Honda Civic to a Subaru so I’m riding in style now!” Talk about a man of the people.

Although he’ll always be behind his guitar with a pencil in hand, I ask Ken where he would be if he hadn’t chosen a career in music. His first answer? Marine Biologist, perhaps for the Ministry of Natural Resources or Fish and Wildlife. When I respond that park ranger was my prediction based on his Instagram, he actually shares a plan he’s been toying with for a little while now:

“Honestly, I do think about being a park ranger now, part-time,” he admits, proudly. “When I go out to some of the national parks, I’m thinking, maybe I should just do this job for a few months in the summer and do music all the other months, I would love that. Touring in the winter, park ranger by summer.”

In the time since our conversation, I can’t help but reflect on how much grace and kindness Ken composed himself with when speaking about these tough topics. We always hear not to meet artists we’re fans of, lest their true personality be different from the persona on the records we’ve come to appreciate, but I daresay I’m more of a fan after chatting with him. Keep an eye out for this man of many talents, both on the trails and the stage.