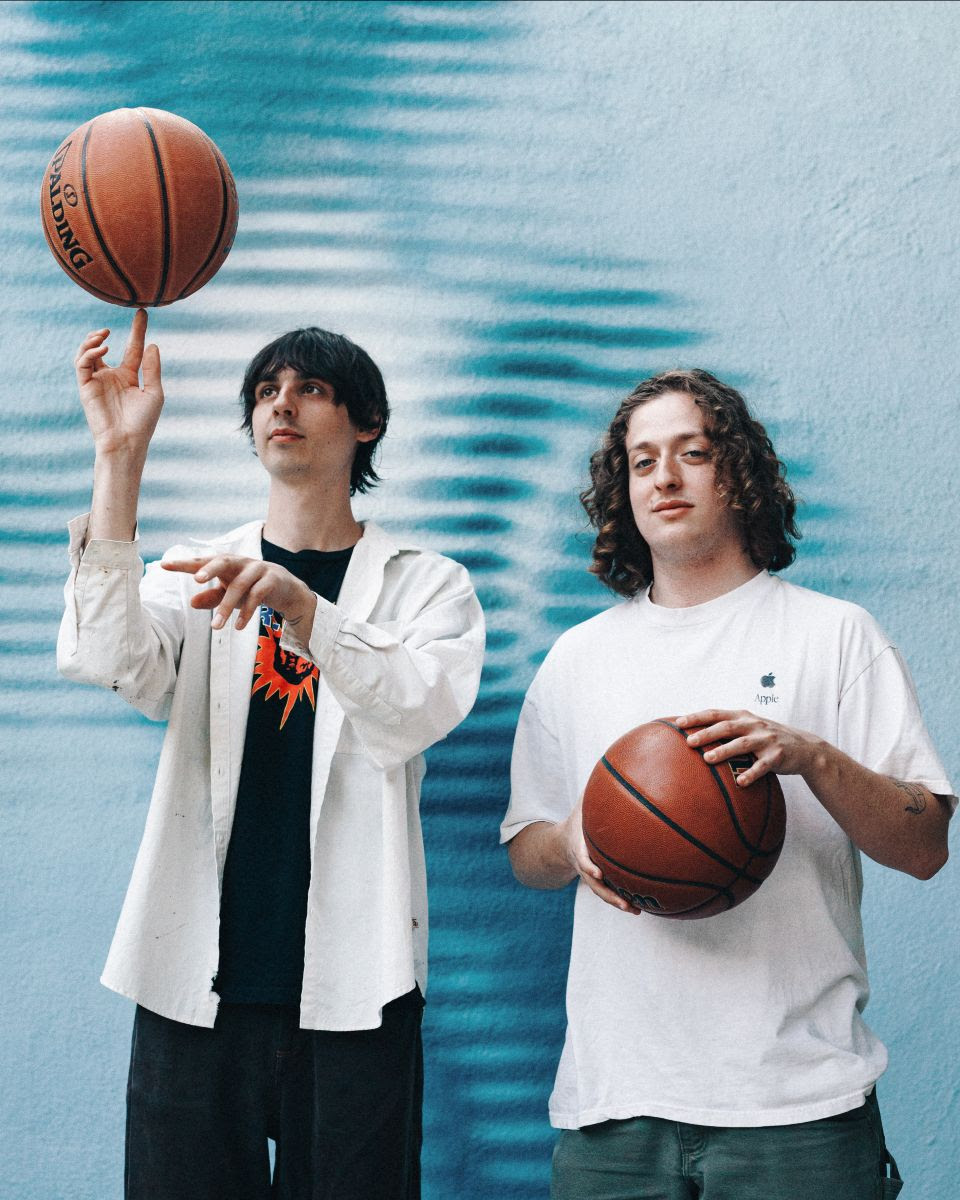 Milly and their eternal ring

Milly is the best kind of identity crisis. In the first 30 seconds of album opener ‘Illuminate’, you’d think you were listening to a nu-metal record from 2001. But then the heavily distorted and down-tuned guitars effortlessly transition to perfectly recorded clean tones, the parts interweaving behind a warm lead vocal to form a shoegazey, dare-I-say early-emo vibe.

13-year-old me would have loved this band. I can feel him headbanging and playing air guitar inside me as I write this, his scrawny body flailing around awkwardly in a studded belt and oversized dark t-shirt. I can’t say I miss that kid. But part of me does miss that feeling, discovering a band and loving them so much that it compels you to immediately jump up and rock out like an idiot because no one’s there to witness it.

The band often rocks hard, but I wouldn’t call them hard rock, if that makes any sense. Milly is sort of like melodic grunge, which I’m not sure is technically a real genre but I’m going with it anyway. Eternal Ring broods more than it soothes, and waxes more than it wanes. Songs like ‘Sedation’ give off major Deftones vibes, whilst the aforementioned lead single ‘Illuminate’ has more in common with bands like American Football or Armor for Sleep.

Then there’s songs like ‘Stuck in the Middle’, an apt title for a song that pushes 9 minutes to kick off the second side of the proverbial vinyl. Unfortunately, in a relatively brief track listing like this one – nine songs – there’s not a lot of room to lose steam. You’d be forgiven for listening to this track from start to finish, just waiting for a proper payoff, but it sadly never comes.

The Los Angeles duo partially redeem themselves with the track that follows, ‘Ring True’, which is one of Eternal Ring‘s standout tracks. But other than that, they never seem to regain the momentum they had in the album’s solid first half.

This aside, Milly has taken me back to starting my first band when I was barely a teenager, with goals to sound something like this – goals which we absolutely did not achieve. To quote ‘Nullify’: ‘It’s humbling…’. Sure, I don’t think I could listen to Eternal Ring every day. On this particular day, it just so happens to not only suit my mood but remind me of simpler times as well. And for what it’s worth, there’s comfort in that.

Haiku Review:
Milly intrigue with
Genre agnosticism
But bore a bit too

Eternal Ring is out now via Dangerbird Records.