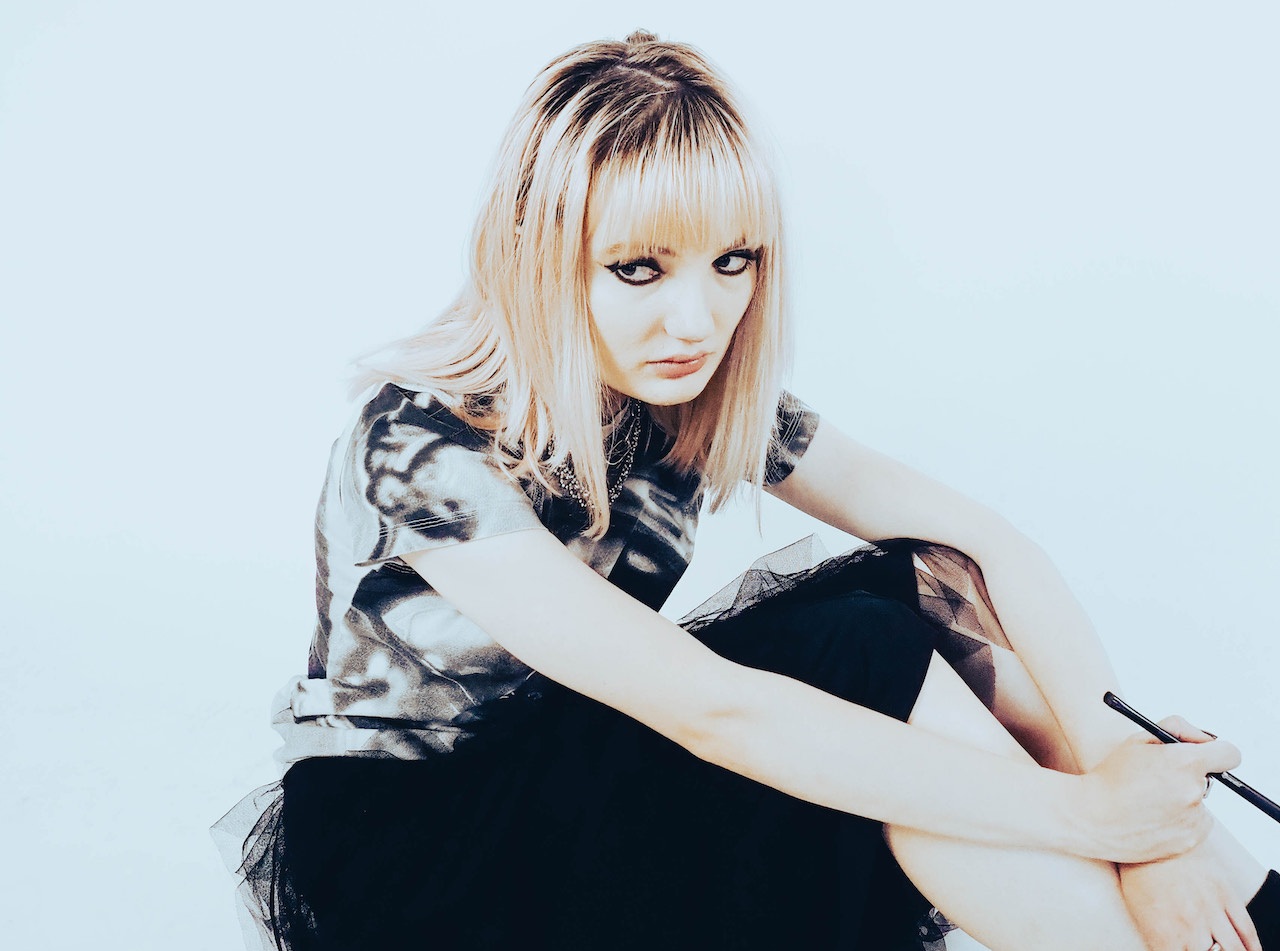 Jackie Hayes and her snappy ‘Over & Over’

Jackie Hayes is slowly making her name as one of the queens of angsty, gritty, guitar-led music, and her debut LP Over & Over plays to her strengths.

Despite having released numerous standalone singles and EPs since 2017, Over & Over was my introduction to the Chicago-based artist’s music. It is safe to say that it didn’t disappoint, and evidently follows on from the grunge and confident themes of her previous releases. Jackie is assured in the message she wants to put across to her fans in her tracks, which makes the short song lengths a testament to her ability to concisely craft impactful music.

Averaging around 2 minutes and 30 seconds each, the songs fit well into the glitch-like production of the record. Excessive sound effects used, particularly in the intro track and ‘Got To Hurt’, set an arcade-like, Gen-Z computer-driven concept for the record, reminiscent of tracks from the early 2010s. ‘August’ similarly brings a wave of nostalgia –whilst it is more filler than the other tracks, it reminds me of something that could be played on MTV’s The Hills.

For someone in her early 20s, Jackie Hayes’ wisdom and openness is refreshing – a welcome change to music released nowadays from the TikTok stars in a similar position to her. The lyrics explore themes of acceptance and moving on from the past, with pre-release ‘Bite Me’ admitting ‘’I can’t find a reason, so I’ll keep on searching,’ and ‘Got To Hurt’ lamenting on ’a lesson learned 20 times now’.

Led mostly by an electric guitar, the instrumentation and vocals can be likened to that of Pale Waves. This means that the insightful lyricism which defines a lot of the tracks and stops them from sounding too similar given their production, is cleverly contrasted with up-tempo backing, showcasing Hayes’ musical versatility.

Having said this, the heavy instrumentation does drown out the vocals at certain points, particularly in ‘August’ and ‘Last Second’, which is a shame given her great vocal range. Album closer ‘Hard To Believe’ is the stand-out track here, due largely to the majorly stripped back instrumentation. Starting with just a lone guitar, Hayes’ raw vocals have their time to shine – fitting as this is the longest track of the album, ringing in at 4 minutes 7 seconds. With the outro alluding to the glitchy electric guitars conceptualising the record, it is certainly a suitable ending. With a debut album this strong, Jackie Hayes is definitely one to watch.

Jackie Hayes’ debut full-length is out today. Links to all major streaming – and purchasing – platforms can be found right here.