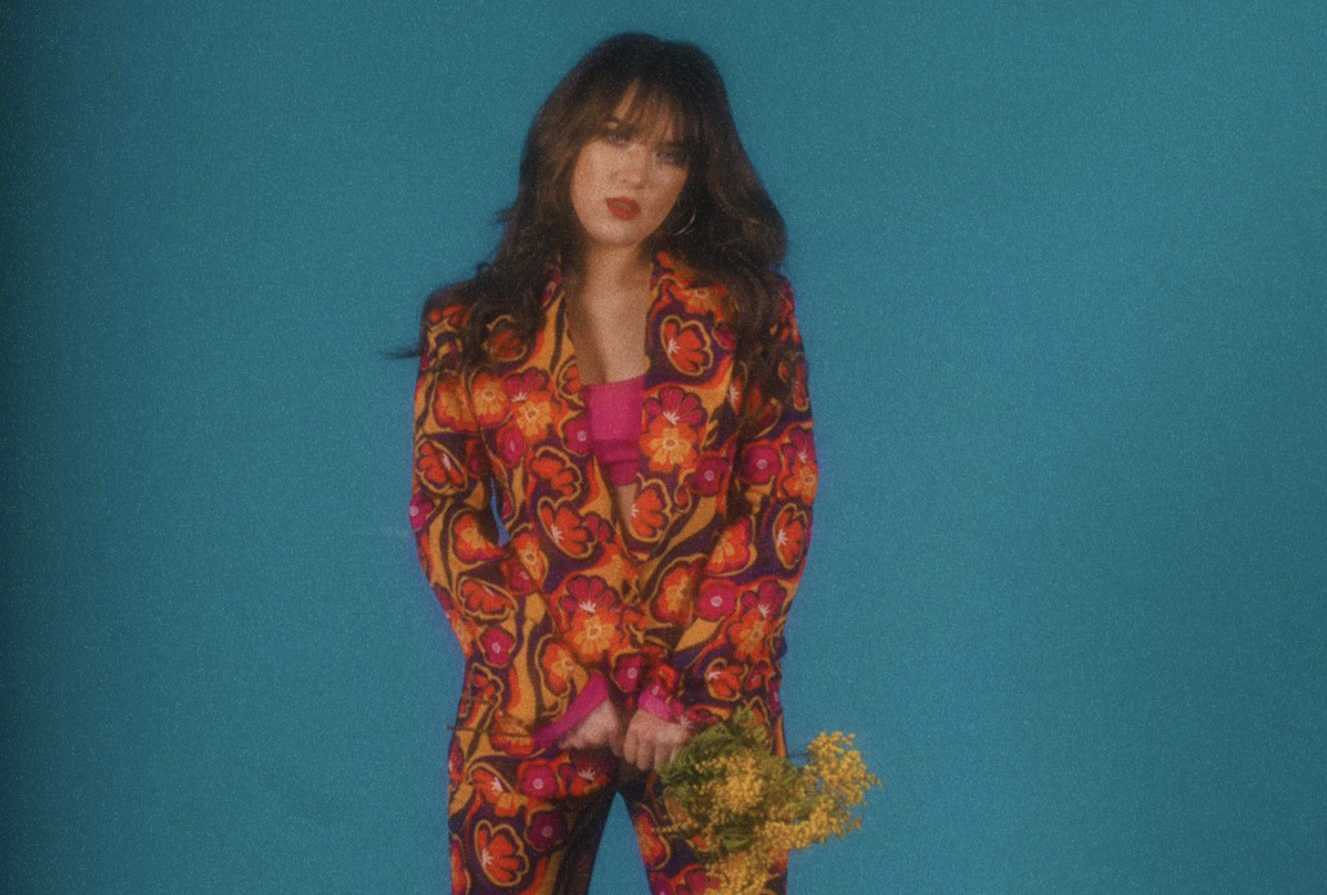 There’s a nice Johnny Cash-esque, train-like chug to this new one from Rianne Downey. The subtle finger-clicking in the background gives the song a real intimacy, and the chorus contains the hopefulness needed in increasingly strange times. The simple songs are often the best.

Red Rum Club – The River
A strange release for autumn, with its talk of drinking by a river in the early hours but nevertheless its blinding nostalgia is enough to shake off some light misery. The chorus melody feels so familiar it’s either a rip-off of an esoteric oldie or a stroke of true inspiration; who’s to say those options are mutually exclusive?

spill tab – Creme Brulee
Had to check this song out – creme brulee is one of my favourite desserts. I was admittedly lukewarm on the tune from the start, but the left turn it takes with the electric guitar breakdown actually won me over. In that respect, it’s almost like spill tab turned creme brulee on its head – you’ve gotta get through the soft custardy parts before you’re suddenly hit with the torched, crispy exterior beneath. Interesting concept…

The Dryas – Teammates
Brighton tends to offer lovely sounds and The Dryas only strengthen that testament with ‘Teammates’. When synths support a playful melody it takes a load off, and reminds me to not be a stick in the mud. Be loose and fluid just like this; it can’t hurt after all.

Laveda – F***
Laveda is at their strongest with this track, bringing us into a world of dream pop with a little edge. The vocals drip with melancholy, something that lead singer Ali Genevich seems to have mastered. And despite the title, it’s not even explicit.

Dolores Forever – Conversations With Strangers
An incredibly well-crafted, indie-pop anthem. This duo is certainly one to watch in 2023. Oooh, foreshadowing….

The Prescriptions – I Get Lost
There’s an uncanny likeness to old, less obtuse Radiohead here that I’m really quite digging. Which is strange, because normally when I see a comparison to Radiohead, I shy away before hitting play. But hey, maybe that’s called personal growth. Will definitely be checking out The Prescriptions’ record next week.

Grandma’s House – How Does It Feel
This Bristol trio are back with another riot. ‘How Does It Feel?’ is a two minute tune that fills every second with the rowdy energy we love to hear from them. Except this time, we’re hit with lyrical angst through both French and English – wasn’t expecting that!

Dream Wife – Leech
Banging new song. Not that we expect much less from these legends, of course. It features all the main Dream Wife ingredients: fantastic guitar riff, immaculate lyrical energy and a loud chorus to get everyone up for a mosh.

Sorry Girls – Breathe
A little bit of HAIM, a little bit of Jenny Lewis, Sorry Girls have put together something special here. ‘Stop for a second and breathe…’ they sing in every chorus, and the song’s vibe really makes you want to do just that. It’s catchy and good advice! Well done, y’all.

Lichen Slow – Hobbies
We… think this song just explained the mystery of life to us? Seriously, this song covers some deep subjects from death to selling your soul to capitalism. We won’t necessarily be singing along in the car to this one, but we’ll come back to it during our next existential crisis.

JW Francis – Dreamhouse
Upon first listen, this seemed like a run-of-the-mill, relaxing lofi tune. The second listen, accompanied by the music video that could be plucked right out of a children’s show, unveiled a deeper layer dealing with love, loss, and grief. Impressively, this doesn’t make it sad – just a quintessential lofi tune with some hidden emotion, only if you look for it.