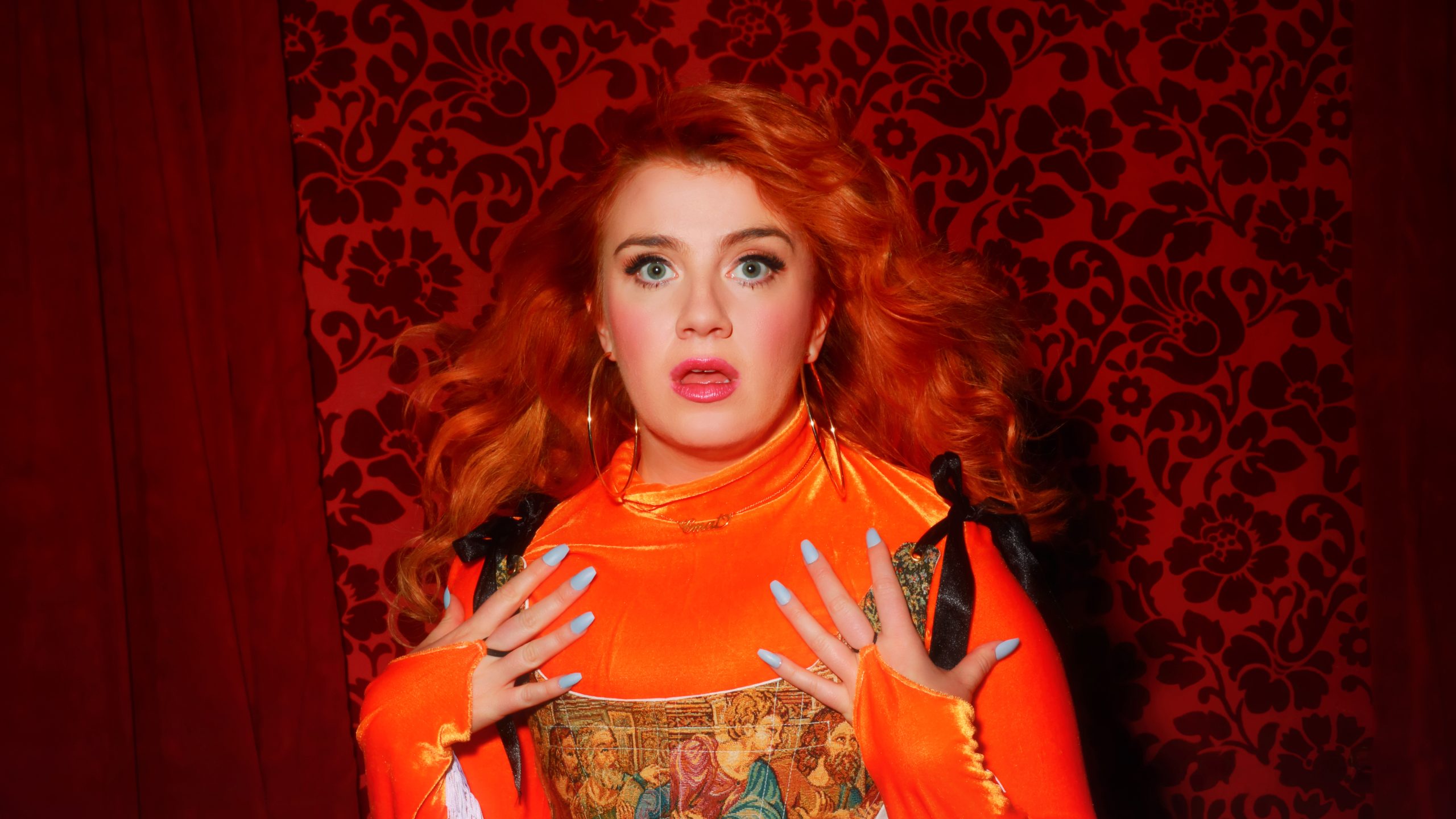 Seems like this was the week for music announcements. We got a new song from The National, a surprise announcement from boygenius, and the return of Fall Out Boy, which may or may not matter to the lot of you. But sadly, it was not all celebration in the world of music – as I write this, I’m learning of the passing of David Crosby. I think we can all agree he was a force to be reckoned with and on behalf of everyone here at the Rodeo, let me just say “Rest in Power”.

TRACK OF THE WEEK: CMAT – Mayday

Last time we heard from CMAT, she was really interested in becoming a cowboy, baby. ‘Mayday’ seems to indicate that she’s already moving on from such goals and setting her sights on something more genre-transcendant. Here, she sounds confident af, channeling a muse in the form of Jenny Lewis. It’s just lovely. [TF]

The Academic – My Very Best
Upon first listen of this track, there was something about it that made me want to jump out of my seat and dance, with its subtle indie-pop groove definitely being present, but not too overwhelming. It seems that you’re waiting for a buildup to a big instrumental break throughout the song, but it benefits from retaining its understated yet slick aura, as it highlights the talent of the band’s lead vocalist and guitarist. Certainly worth a listen to bring a smile to your face during gloomy January. [AV]

comboyy – tennis
I don’t know what it is about guitar bands and tennis, but it’s a winning combination. Cowboyy combine scratchy guitars with dreamy harmonies and sharp spoken word into one big musical stew on their latest single. It’s all over the place in all the right ways. [VG]

Sydney Worthley – Heart-Shaped Mess
There’s something super Swift-ian about Sydney’s latest – maybe it’s the lyrics that recount young heartache, maybe it’s the knack for incredible melodies that are easy to latch onto. Heck, it’s probably both. All I know is, at the rate she’s going, Sydney Worthley ain’t too far off from breaking Ticketmaster herself. [TF]

Girl Scout – Weirdo
‘What if I’m a weird / Maybe I’m a weirdo…’ goes the chorus. It’s the type of energy we should all take into 2023. The world would be a much better and more fun place if everyone embraced their weird side a little bit more. Fun indie pop tune from this rising Stockholm group. [JR]

Miley Cyrus – Flowers
The internet has gone pretty wild this week over Miley Cyrus’ masterclass in revenge tracks. ‘Flowers’ samples Bruno Mars’ ‘When I Was Your Man’ and flips it on its head, turning it into a post-breakup self-love anthem, full of little Easter eggs that tell us that Miley isn’t taking any more shit. Come on ladies, we’re buying ourselves flowers in 2023. [VG]

Softcult – Dress
A perfect example of the happy music with dark lyrics contrast that is so essential to alternative music, the new single from Softcult pairs a perfect pop song with the intensely important topic of sexual harassment and assault. ‘I’ll never be the same again…’ sings Mercades, returning to a common theme for the band in shining a light on the trauma survivors endure. You’d never guess the song was about this if you ignored the lyrics, with the shimmering guitar parts layered over the driving drums and fuzzed out bass. [HP]

Holy Moly and the Crackers – Skyline Drive
Yet again, we’ve been handed a superb folk-rock tune from this tremendous six-piece. The harmonies hit just right in the chorus to give that big band feel while still driving the song forward. Not only that, but there are plenty of moments where the strings get their chance to shine (and seriously, they’ve got strings galore with the band featuring guitarists of course, but also a banjoist and a violinist). [RG]

The Goa Express – Portrait
Though a short track ringing in at 2 minutes and 12 seconds, The Goa Express make their presence known from the opening note. Feel good, lively energy all around, yet still showcasing their lyrical ability to describe what a ‘Portrait’ really is to them. With festival season set to be strong this year, this definitely has potential to be a crowd pleaser and a game changer for the young band. [AV]

Fenne Lily – Lights Light Up
Sparkling, layered guitars provide the backing for Fenne Lily’s new single about the fires of love that burn fast and hot, and the fear of that fire going out. The understated but beautiful production on this track gives it a perfect wintertime tone, perfect for the start of the year. [HP]

The National – Tropic Morning News
If there was any concern about what direction The National would go now that Aaron Dessner has all that TSwift money, it’s helpful to remember that The National is incapable of releasing a bad song. Even their “okay” songs are better than most. So it’s no surprise that ‘Tropic Morning News’ is fantastic. But it’s also a great return-to-form, conjuring up feelings from the heralded High Violet era. Not totally sure what the whole mannequin head thing is about though. [TF]

Bria – Don’t Come Home A-Drinkin’
It’s safe to say I’ve been anxiously awaiting Bria’s next country cover after her take on ‘Where Have All The Cowboys Gone.’ This week, we’ve been gifted a punk rock version of the Loretta Lynn classic and it’s dynamite. I mean, it just makes sense: at its essence, it’s a song telling your partner to get lost because they’ve screwed up big time. What better way to adapt that anger than through brash drums and electric guitar? The only problem is that now you won’t know which version to play first the next time you’re ready to decline your lover’s calls. [RG]

CARYS – Recovering People Please
Now here’s one that’s painfully relatable – who else knows what it’s like to be a chronic people pleaser? Don’t lie, I know you do it too. CARYS wants you to listen to your gut and let go of everyone’s expectations of you. This is the kind of message we need to hear, especially if it comes wrapped in a sweet, indie pop package. [VG]

Wednesday – Chosen to Deserve
Nostalgic, pining indie rock-country seems like a well that would run dry, but somehow bands like Wednesday keep finding ways to keep it fresh and interesting. Karly Hartzman croons her worst stories (her words, not mine) in a beautiful song about being open with the ones you love and accepting them for who they are and what they’ve done. [HP]

Solis – Home
The production of this track is just… *chef’s kiss*. First, you’re drawn in by the haunting, nearly isolated vocals and humming. You’re beckoned further as the piece starts to rock, a variety of strings and drums elevating bit by bit. Just when you’re hearing the chorus again, thinking it can’t get much better than this, you’re met with the Golden Gate of bridges – fine, maybe London bridge, your preference. Regardless, this sure won’t be the last time you’re hearing of Solis. [RG]