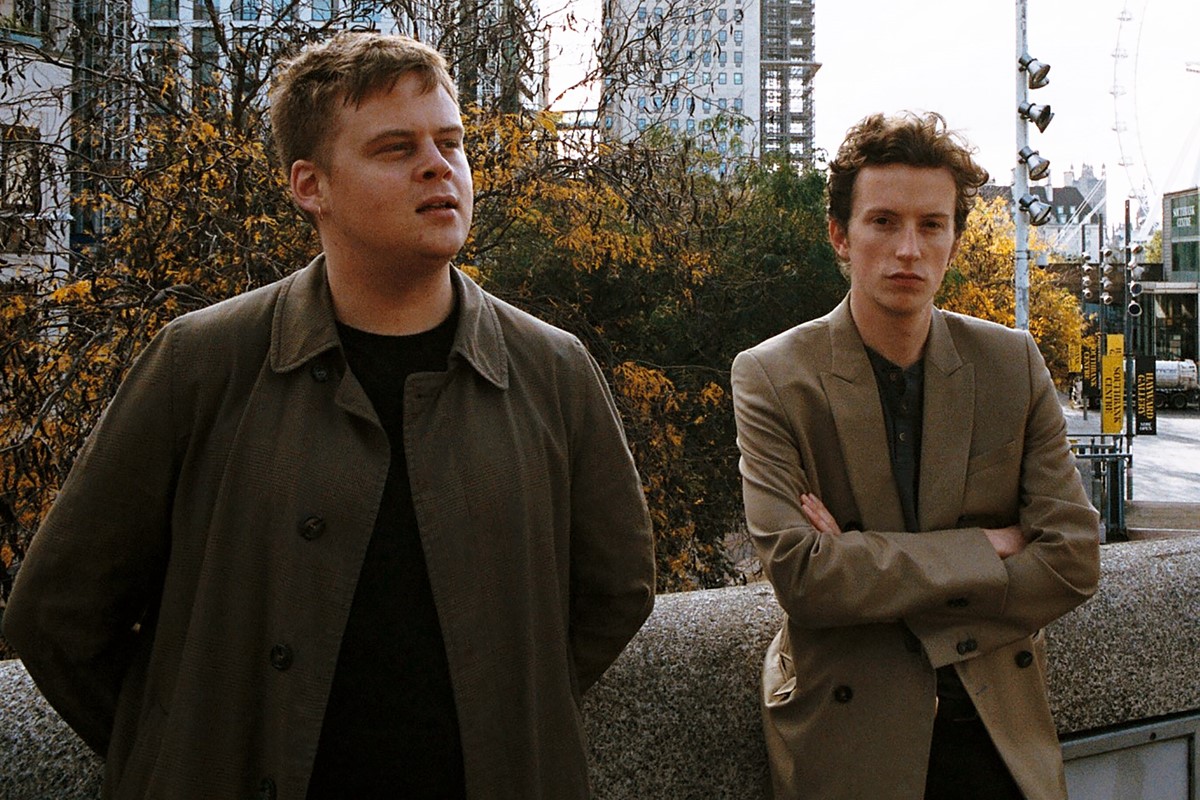 The Rhythm Method are unapologetic

Tackling the big subjects our nation is currently facing (pubs and not shagging), The Rhythm Method’s How Would You Know I Was Lonely? is a bold and unapologetic debut.

It’s unclear, at first, whether the album is complete genius or just a bit crap: over a strange medley of nineties’ hip-hop lies a Cockney spoken verse and a cheesy, vanilla, suburban chorus. Maybe you’re not cool enough to ‘get it’ on the first try, so you listen again, thrice, and that’s how they get you.


You’d hate it if it wasn’t so clever, but the reality is that those music-class keyboard settings merely add to the effect of this record being the soundtrack to our generation. It’s a lyrical portrait of every party you eventually spent drinking in the corner by yourself. It’s ironic, authentic and poignantly self-aware, and it’s so bloody London it might as well have opened on a tannoy reel of Tube delays.
Haiku Review
Playful and unique,
Terribly Millennial:
Humour blunts the truth
🍒🍒🍒
Words by Liv Cowle