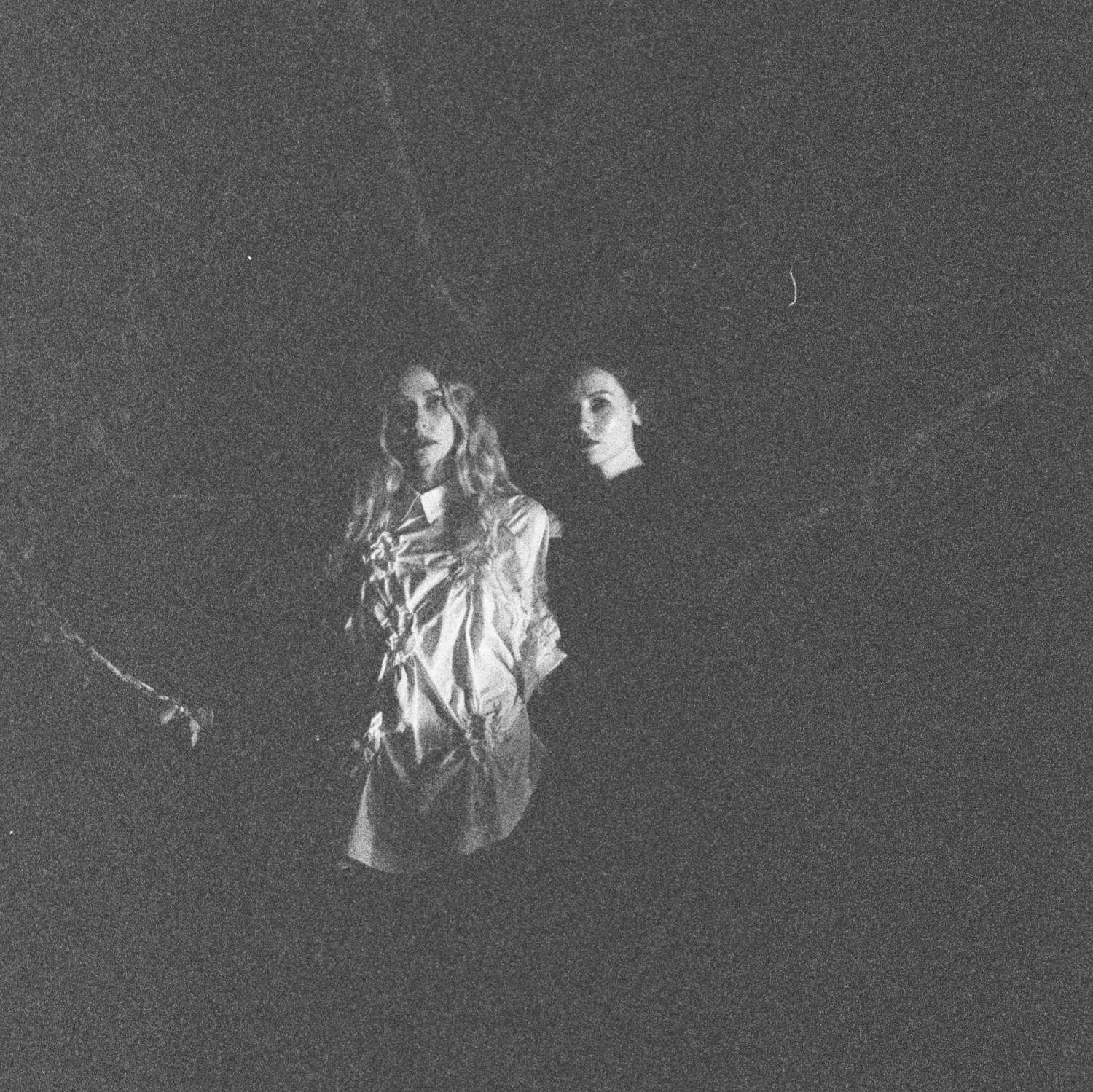 Dreamy duo Purple Pilgrims capture the sound down under and deliver it through ethereal elegance. Before the release of their next album Perfumed Earth, The Rodeo caught up with the NZ sisters and couldn’t help but ask a few questions…

How did you both discover a love for the same music, which then eventually led to wanting to create the same music?
As sisters our frame of reference is as similar as it could possibly be, being homeschooled etc together we were exposed to the same music, art, environments. Making music together is second nature to us.

Born in New Zealand, created music in China, and that’s only the start! You’ve been to and worked in many great places, how have you channelled these journeys into your artwork? And how was it playing in places that were so alien to the places where you grew up?
We feel lucky to have been brought up immersed in cultures other than the one we were born into. In terms of our work, when we were growing up Chinese opera was as readily available to us as the mainstream pop music of the time – eclecticism definitely lends itself to experimentation and we hope that’s found its way into our music.

The new record has a mystical, dream-like thing going on. What attracts you to the meditative or surreal aspects of music? Is it something you find relaxing as a listener and a performer?
We make music that we want to hear. It’s, of course, a cliche but in a world that seems ever-increasingly insane, we’ve found ourselves wanting to create a sense of calm. We’d be happy if the listener took that feeling away with them, even if only for the length of an album.

It’s, of course, a cliche but in a world that seems ever-increasingly insane, we’ve found ourselves wanting to create a sense of calm.

Before Perfumed Earth, you hadn’t released music since 2016, was there a purpose in this three-year gap?
We made Eternal Delight after a period of intense touring, and restless post-earthquake PTSD induced travelling. After tiring of that we moved to the wilderness and started recording as a way of interpreting our new, foreign environment. Once we got used to life without cellphone coverage we discovered that time is much more fluid in the forest – the gap wasn’t necessarily intentional.

Your new Perfumed Earth era shows both of you on the album artwork, in black and white, what made you choose these images? They have quite a symbolic effect, almost occult, like a kind of rebirth
Yes, we think you’re right – it has an ancient quality to it, which we were drawn to. Photos hold a lot of energy, that image to us feels like it holds an energy that aligns with this collection of songs.

Your first album, Eternal Delight, was amazingly crafted in a shed on the western side of the Coromandel Peninsula, what was that process like? How does it compare to the way you recorded your new record?
The recording of Perfumed Earth was much the same as our last album in the sense that we wrote and recorded a lot of it at home in the valley where we live. There was an old sleep-out on the property so we set it up as a little studio – surrounded by native palm trees, copious colonies of spiders and no one to tell us to shut up. We later weaved in additional layers with a few good friends, and mixed the results with our friend Tom in his studio in Auckland, with a multitude of beautiful vintage tape machines for processing – a dream scenario for us.

You have recently joined the Flying Nun record label, was it an exciting move?
We’ve definitely found ourselves listening to/revisiting classics since we began working with Flying Nun – it’s a back catalogue we really admire.

So if you’re looking for a taste of surreal sounds and melodic harmonies then look no further, Perfumed Earth is out August 9th! Don’t believe me, then listen to single Love in Lunacy as a sneak-peek into Perfumed Earth, as it sways through you and brings you into absolute serenity.