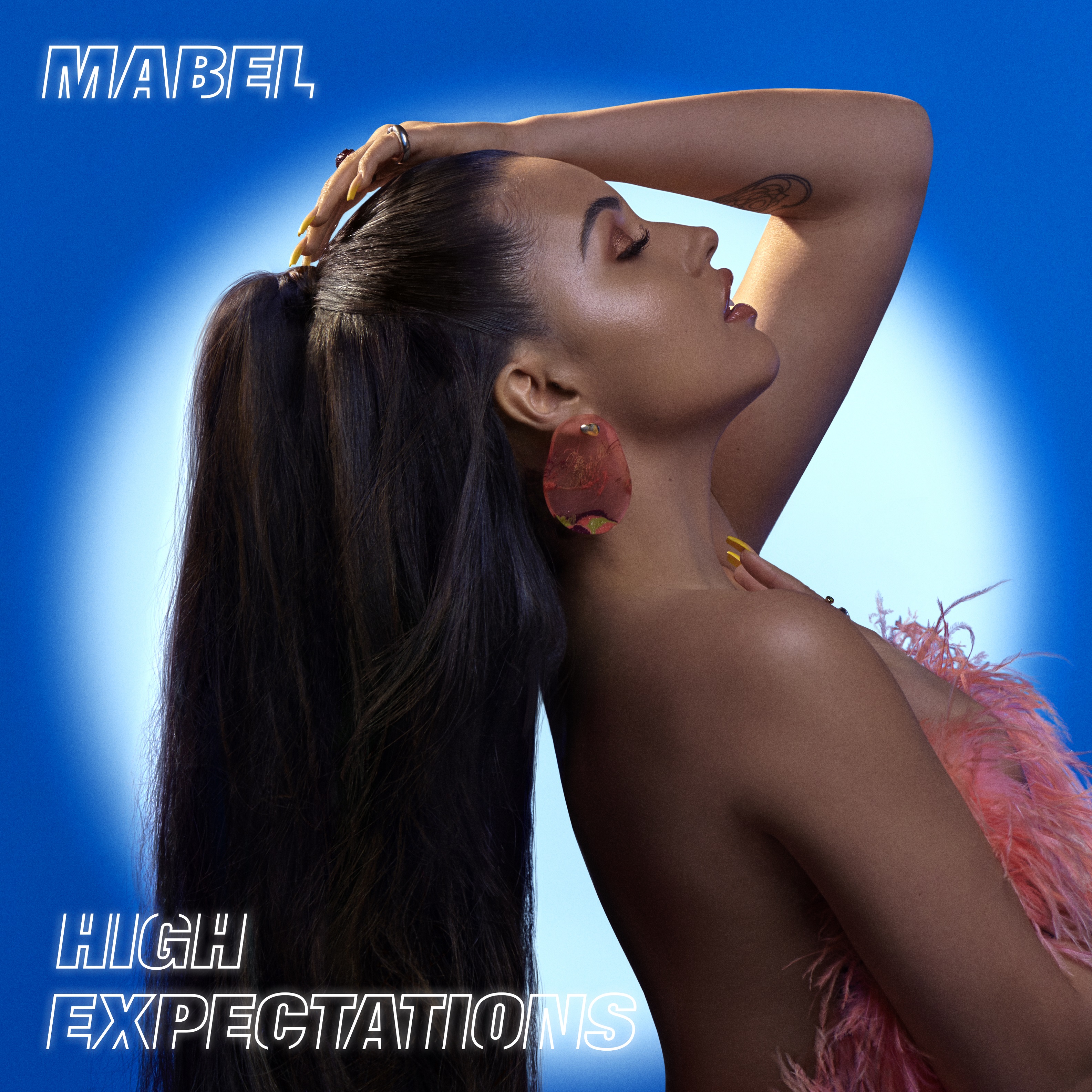 It’s hot girl summer and a new pop-princess Mabel knows it, shame about the rain though.

When times were bleak, and Dua Lipa’s ‘New Rules’ was starting to get old, we needed a new reminder that they’re simply… not worth it (we’d already picked up the phone numerous times at this point), Mabel came along and put it bluntly; ‘Don’t Call Me Up’.

Now, if you’re not a huge fan of the Spotify Top 50 then this might not really be the album for you. The thing that differs High Expectations from a lot of the other more… generic pop, shall we say, is Mabel’s voice. There’s something about it, and it’s not just the lack of auto-tune, something very soulful and reminiscent of early 2000’s pop, and I don’t care who you are, everyone misses early 2000’s pop. Most of us grew up on that shit.

As no stranger to fame and certainly not to the music industry (her grandfather is Jazz legend Don Cherry and father, Massive Attack record producer Cameron McVey), Mabel’s debut had a level of expectation for sure. And, for the most part, lead singles ‘Don’t Call Me Up’, ‘Mad Love’ and ‘FML’ emit the pure sass you’d expect, however, in its entirety, the LP doesn’t exactly deliver. It seems the momentum of her early singles ran out of steam on a full-length LP, and towards the end, the highest moments on the record had equally low moments to boot.

Haiku Review
It’s hot girl summer,
Mabel’s here to remind us
to not call her up.

Mabel’s High Expectations is available on Spotify and Apple Music.