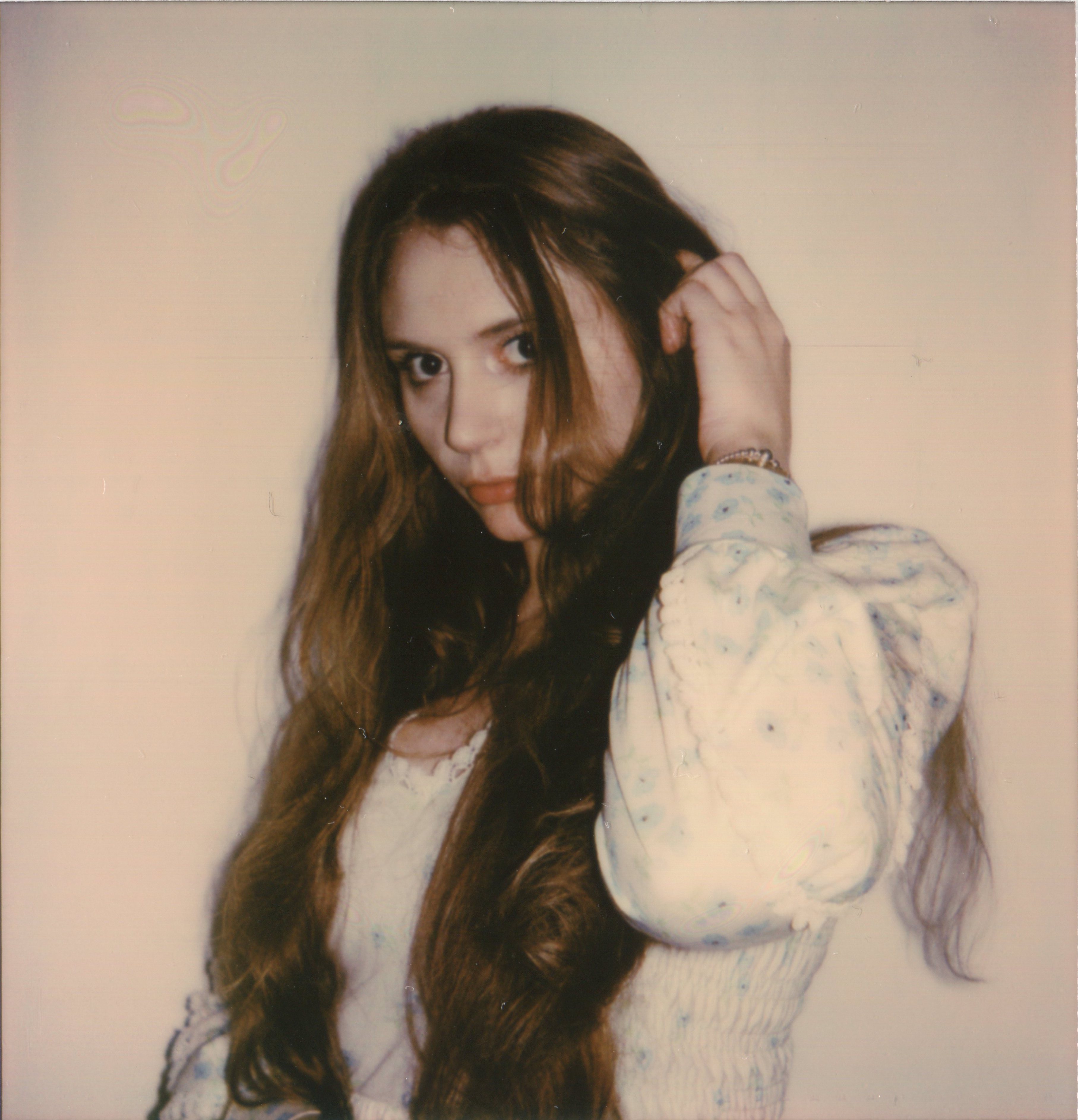 It’s Leo season. The best season. The season to be carefree, confident and a little over the top. There’s a bite and a roar to a Leo. A feistiness and a confidence unparalleled by any other star signs. Greta Gerwig is a Leo. Hulk Hogan too. Paul Greengrass is another. Mila Kunis, Halle Berry, Madonna, River Phoenix, Alan Shearer, Whitney Houston. All Leo. Death Cab For Cutie’s Benjamin Gibbard. A Leo! Fiesty, ferocious, volatile and proud. It’s Leo season and we spoke to Honey Gentry all about it, as well as her fabulous new EP, Dreamlover, out August 22nd – the same day Leo season ends. Talk about going out with a bang.

Congratulations on the EP, it’s stunning. I can’t help but hear Lana Del Rey influences throughout, however, particularly on the opening track – is she someone you look up to? Also, what do you think about her playing Priscilla Presley in the upcoming Elvis film?
Thank you so much! I’m so happy with this EP. Lana is definitely an influence for me – one of many female artists but possibly one of the more culturally impactful. What I really enjoy about her work is that, despite how heavily she was criticised back in 2011 and 2012 for appearing “inauthentic”, I actually think she’s one of the most authentic contemporary pop stars of her stature. I always felt that way and never understood the criticism. I think she has a lot of integrity and genuinely has always followed her heart, which is the aspect of her I would mostly try to emulate in my work. Sonically I think she’s not afraid to be different from her contemporaries or expectations which I also admire.

It would be awesome to see Lana in her onscreen debut, and I can’t think of a better role for her.

It’s also funny you should mention the Elvis biopic – when I was at film school my graduation project was a screenplay adaptation of Elvis and Me which is Priscilla’s autobiography, so I’m quite emotionally invested in the casting for this film in general! It would be awesome to see Lana in her onscreen debut, and I can’t think of a better role for her.

Let’s set the record straight. Is ‘Honey Gentry’ the name of the band or is it the name of your solo project? Where did it come from?!
Honey Gentry is just me! I was releasing music under another name for just under two years. I started writing music that was going in what felt like a new and more purposeful direction so I felt I needed a new name to match the fresh start. I was also at a very transitional time in my life and I was ready for change. As for the name, it came from the songs I was writing: every one of the early songs had the word Honey in it. Plus, like most families, it’s a running pet name in mine. Gentry is in honour of Bobbie Gentry, a mysterious country singer turned Vegas star from the 1960s who pretty much left Hollywood for Vegas and subsequently turned her back on it all, and disappeared never to be heard from again.

Astrology is important to me, and does inform my daily life and long term plans.

The EP is out in Leo season, was that intentional? Do you believe in star signs much?
Very observant of you! Perfectly intentional, in the grand scheme of things. Astrology is important to me, and does inform my daily life and long term plans, as it’s very much connected to the wider belief system on which I was raised. I strongly recommend an appointment with my astrologer Marilena (@sparkastrology_com) – she’s amazing.

That’s the beauty of songwriting; we can tell our truth in the most ambiguous way.

‘Dreamlover’ is the EP’s title, is this a collection of songs about dreaming then? Or are they personal numbers?
All of the songs are connected to dreaming in its many forms – literal state of dreaming but also, “dreaming” in the sense of ambition, wishes and desires. Dreaming in the sense of exploring something intangible before it fully exists. These songs are also all wildly personal but that’s the beauty of songwriting; we can tell our truth in the most ambiguous way and, through that, connect with others that are in the same “space” of mind.

There’s a real darkness to the EP, are you a dark person?
I’ve always been drawn to dark music. All of the artists and bands that defined my young teen music taste were rock, emo, industrial bands. I’ve always had a taste for horror and sci-fi when it comes to film. I definitely have a dark side to my personality and past too – I am just happy to confront and even embrace the “dark side” of life and I’ve always been this way. It can give you a negative outlook or negative attitude which I didn’t like in myself. It’s counterproductive for me. But as I get older I learn that the duality of “light and dark” is an asset not just to ourselves but for others, as we can only help others understand and accept their darkness if we accept and understand our own. I think this is a realm many artists are familiar with. Most of my interests outside of music can be pretty dark too, most relate in some way to psychology, the occult, death, the afterlife, mysticism, space exploration, AI, extraterrestrial life, religion; anything that has a hidden, mystical or unknown element immediately appeals to me.

As long as I stay true to my voice while I make those explorations, I think I have it in me to make a decent contribution to #sadgirlsummer culture.

Do you reckon there’s a summer pop anthem in your arsenal for the future?
Actually, yes! I think I do, I don’t know if it would be an “anthem” strictly speaking but I would love to write an iconic summer song. Now that I feel more secure than ever in my voice and as an artist I’d like to explore more genres, more styles, perhaps even write for someone else. As long as I stay true to my voice while I make those explorations, I think I have it in me to make a decent contribution to #sadgirlsummer culture.

The theme of dreaming runs throughout the EP, what is it about dreaming that intrigues you?
Dreaming is a fascinating topic. I see it as an extension of living our lives in the waking, present world and feel a very tangible connection between what happens in my dreams and what happens in “real” life. And I say “dreams” to mean what happens in our sleep as well as those thoughts and ambitions and wishes that are taking place somewhere out in the future that we glimpse when we let our imaginations loose. What perfect inspiration for something like music.

Honey Gentry has released ‘Dreamlover’ the single, Dreamlover the EP comes out on August 22nd. Dig it. You can find Honey Gentry on Spotify, Youtube and Apple Music.