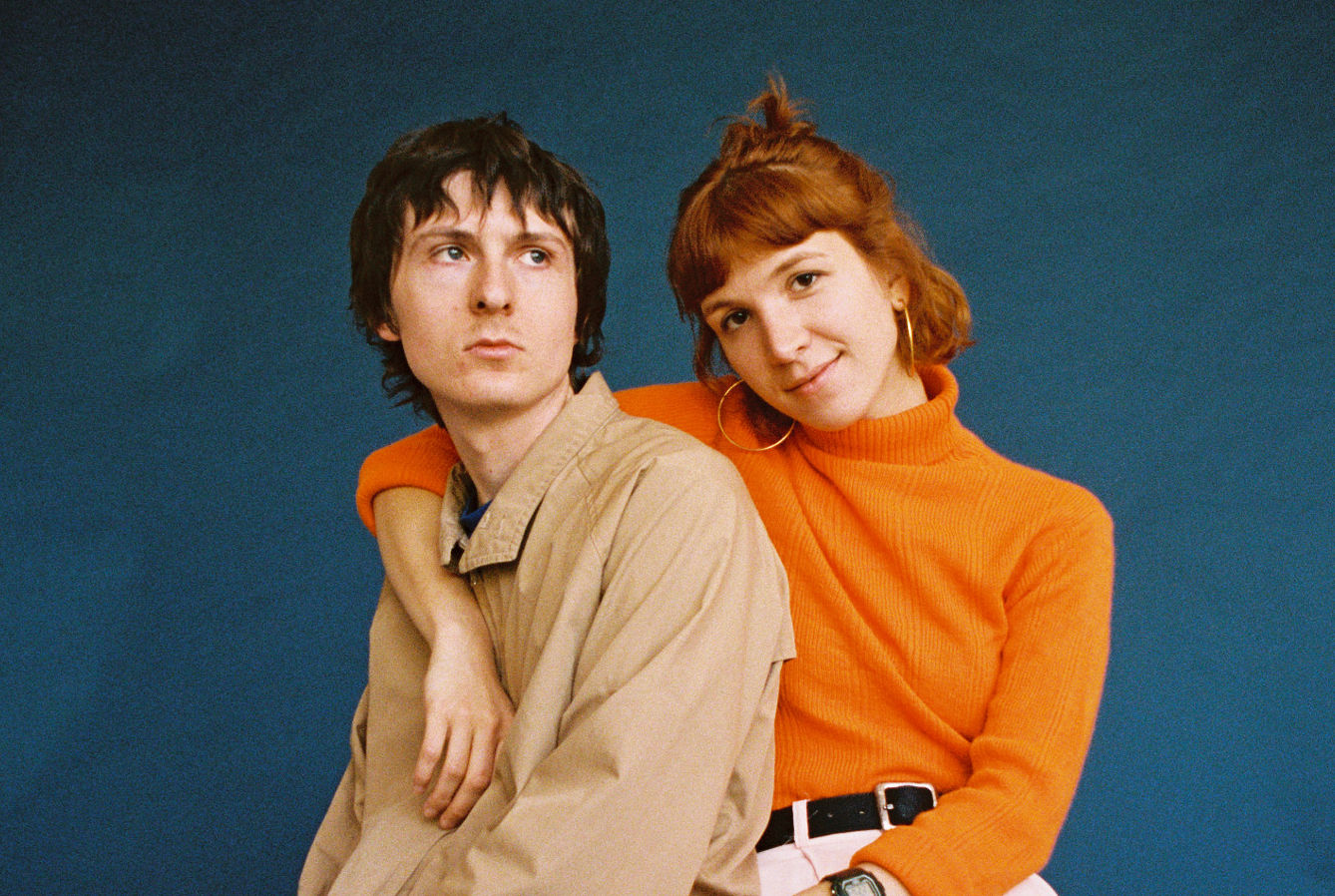 Twen give us the story so far

American duo Twen are at the start of something really promising. Ahead of the release of their debut album, we asked them to go back to the very beginning, telling us about their first times and the story so far. Here’s what they had to say.

First song you ever remember listening to…
The Simpson’s theme song. It has that one haunting note that makes it stand out and my parents watched it twice a night every when I was growing up, at 6:30pm and 7:30pm. A monolith of my childhood.

First song you ever wrote…
‘Bread, on top of my head’, with a visual aid during the performance, of course. I was probably four or five.

First instrument you played…
We both played saxophone in concert band, but I had picked up a guitar around the same time. It took me a couple of years flirting with it before I got committed… maybe around age 10 or 11.

First band you ever saw live…
Ian: Tom Petty & the Heartbreakers at the Tweeter Centre in Massachusetts when I was 7 or 8. Ha! I just remember his blonde head of hair, he was really far away.

Jane: It was a one-day outdoor festival in Saint Louis. I begged my older sister and her friends to let me come along. I was probably 11. Jewel, Better than Ezra, and Gavin Degraw were playing. No one in my family was musical so most of the bands I found out about were through teen dramas like One Tree Hill, Gossip Girl, & The O.C. I will stand by CD compilations from The O.C. to this day: they were banging.

No one in my family was musical so most of the bands I found out about were through teen dramas like One Tree Hill, Gossip Girl, & The O.C.

First gig you ever played…
It was in our friends basement, in front of all of our friends. We messed up on a few different songs – we were really nervous, but they were so supportive. That’s our live EP!

You swapped Boston for Nashville, and from what I can tell they’re quite different places. Could you talk us through this transition and the main differences you noticed?
A fresh start, a new smell, warm air to wrap around our brittle bones. As Forrest Gump said, “You’ve got to put the past behind you, and I think that’s what my running days were all about.”  By the time we got there we were ready for anything, but it definitely was a learning process.

By the time we got there we were ready for anything, but it definitely was a learning process.

Nashville has a reputation for being a wild party town, is that right? T
Honestly, we’re more inclined to stay home, curl up with a good book or make craft cocktails in our kitchen than we are to go out. We’re chill rockers who occasionally participate in karaoke, or sometimes even pour bottles of wine into harpsichords (it was fine after some paper towels).

Your new record, Awestruck, comes out in September. What was your experience of writing and recording the album, where did it all start?
Well, the songs were either written in a basement in Boston – R.I.P. – or at our first house in Nashville. It was our live set, as most first records tend to be. It did allow us to make changes, because there were two iterations of this record before it finally got mastered. We went back after a year and added guitar parts, vocals and re-worked some arrangements.

Our songs are just being born, opening their baby-seal eyes to the bright sun and blue sky.

Do you feel as if certain songs are now connected to certain places, depending on where you wrote and recorded them?
Not really, it feels more like they’re just beginning to find their place in the world for the first time. They’re just being born, opening their baby-seal eyes to the bright sun and blue sky. People are hearing our music for the first time in most cases and getting to know the songs, so we’re not looking at the past as much as the future. Ask us again in a year.

You don’t like talking about your lyrics, is that because music is more about the emotional side of things for you? Do you just want people to experience the emotions they feel when listening rather than focusing on any specific meaning?
Yes, exactly, it’s about developing a relationship with your gut, rather than intellectualising and conceptualising the music. When you’re a kid, you just hear the music. It falls out of the sky and you don’t judge it or think about it. You just feel it. That’s where our music comes from.

When you’re a kid, you just hear the music; it falls out of the sky and you don’t judge it or think about it. You just feel it.

Do you ever write on the road? Or did you find yourselves performing new songs on tour and tweaking them as you played live, using your gigs to develop your material as such?
We don’t write on the road as much as right before we leave for tour. It seems we try to get two new songs into rotation before we leave. As soon as you take them in front of some eyes and ears, you get a feel for whether it’s worth pursuing – we have A LOT of songs on the back-burner that just weren’t hitting as hard as others, so we’ll come back to them and finish them up when we feel like it.

Finally, you’re heading over here this month, what can people expect from your shows?
Forget your expectations, live curiously in the present. Taste, touch and feel each moment as it arrives. As long as you do that, we will not let you down.

Twen released their debut album Awestruck on 30th September 2019. You can find the duo on Spotify or Apple, or catch em live on their European tour. More details on that here.