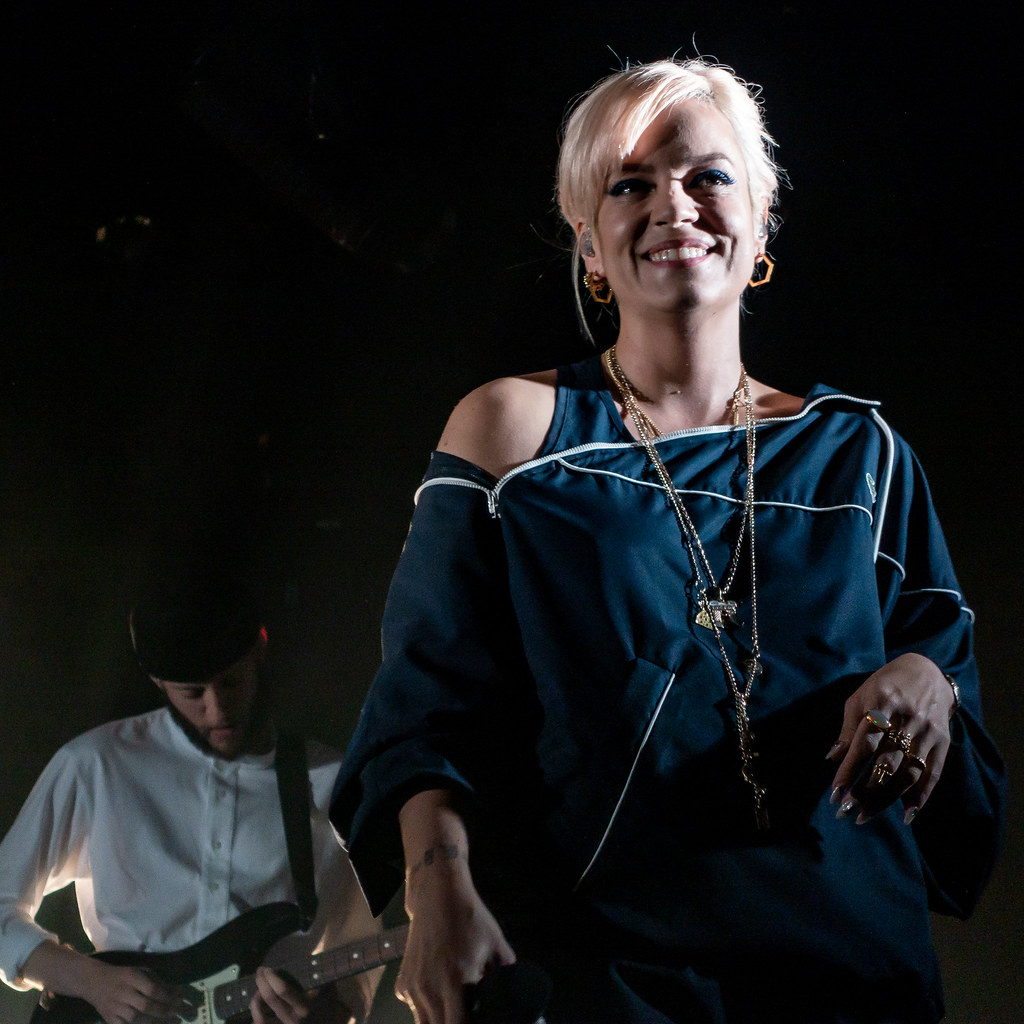 DJ Spoony debuted his Garage Classical project in 2017. Turning UK garage classics into orchestral pieces, taking inspiration somewhat from Hacienda Classical, where hits from the Hacienda are given the same treatment.

Originally a live project, Spoony is now preparing to release a recorded version, arriving on October 18th. Two singles have been released so far. The album opener, a rendition of the Artful Dodger’s ‘Moving Too Fast’ with Paloma Faith, and a stellar version of ‘Sweet Like Chocolate’, featuring Lily Allen.

‘Sweet Like Chocolate’ has had a huge revival this year and was heard most memorably at Glastonbury, as Stormzy incorporated it into his headline show, after performing it in the Radio 1 Live Lounge in 2017. This new version sees two genres collide to great effect, whilst the unique and familiar vocal of Allen adds a new edge to the track. It’s incredibly well crafted and produced, and we suspect it’ll be finding its way onto plenty of pre-drinks playlists over the coming weeks.

The upcoming album features plenty of big names, with Sugarbabes and Emeli Sande joining Paloma Faith and Lily Allen. Meanwhile DJ Spoony and Garage Classical will be playing these two tracks, alongside the rest of the new album at the Royal Albert Hall on October 24th.