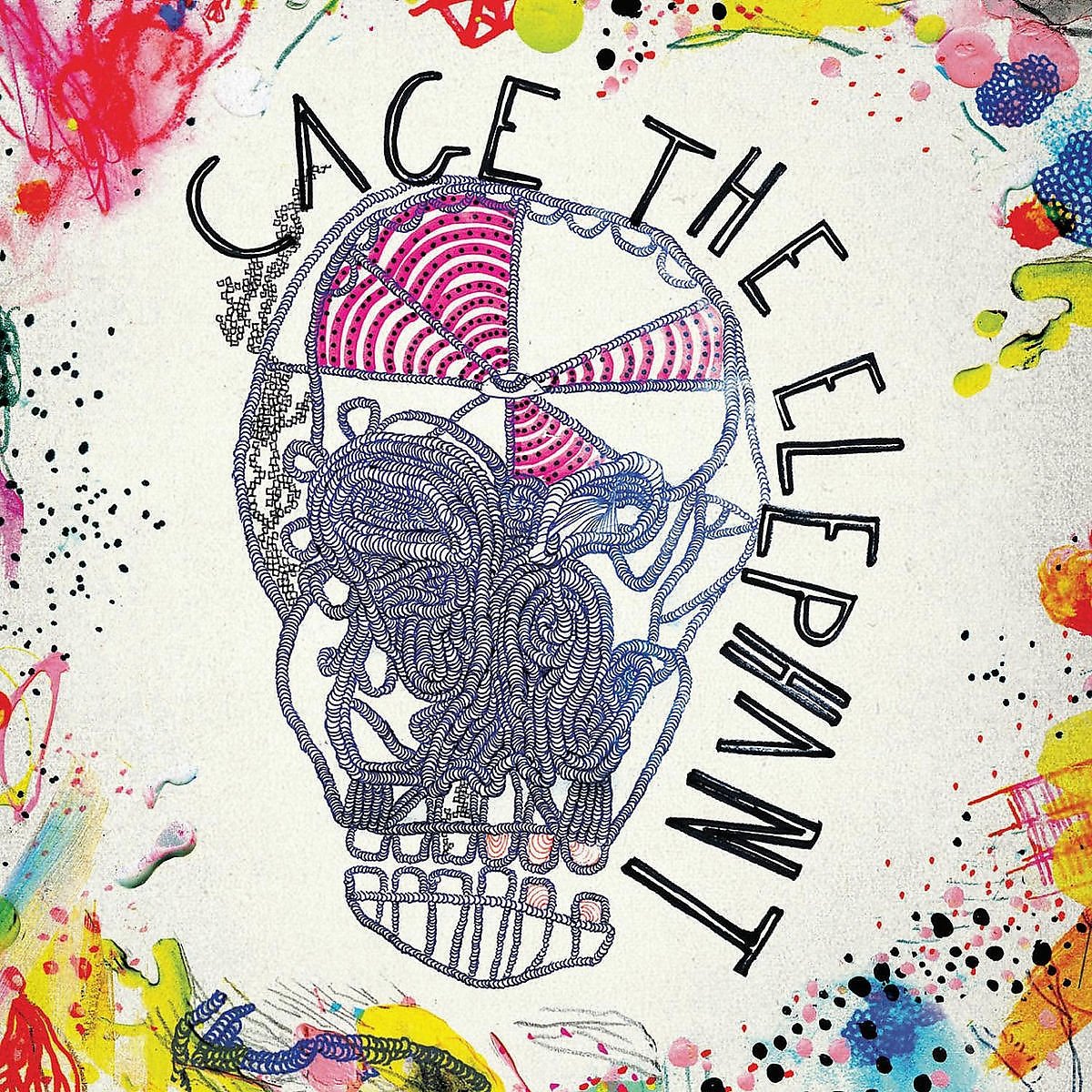 Cage The Elephant wooed the hell out of me

Trying to choose just one album that’s impacted me is difficult, not quite as difficult as getting through a day of college on an hours sleep and a Relentless, but difficult nonetheless. After much deliberation, I settled on the tremendous self-titled album that Cage the Elephant burst onto the scene with back in ‘08

This album wined and dined me, and by god was I wooed. I was introduced to the album through the single ‘Ain’t No Rest For The Wicked’, which was all I had to go on for my first listen: one song. Much like going on a blind date knowing just the other person’s name.

More often than not, heading into an album having heard just one song can lead to disappointment – the other tracks can’t quite recapture what lured you in in the first place. Fortunately, this time I was surprised, overjoyed in fact. As the album rolls on, track by track, you’re treated to back-to-back bangers. Tune after tune, the quality only increases and to this day, it’s one of the few albums I can listen to, front to back, without wanting to skip a single track.

My earliest memories of the album take me back to my early morning bus rides to college, on which the likes of ‘Drones In The Valley’ and ‘Tiny Little Robots’ would accompany me. Gazing out the window with one eye open– the other closed longing for more sleep – the funky baselines and raucous riffs would inject me with some life.

Strolling into college, dragging my heels and carrying the regret of staying up too late the night before firmly on my shoulders, ‘Free Love’ would comfort me. Encouraging a gentle head bop, I was hyped and ready to take a day of being sat at a desk, doing fuck all, head-on.

Having fully smashed in this album literally every day on the way to college, I eventually strayed from my Cage The Elephant bus routine. Although I’d say my taste in music has evolved a tremendous amount since those ancient times, this is an album that will never age in my eyes. I’m hoping that, due to the sheer number of times I’ve listened to this album through, Matt Schultz will have garnered enough royalties to take himself out for some dinner and wine, much like this album did for me.

Listen to Cage The Elephant on Spotify and Apple Music.