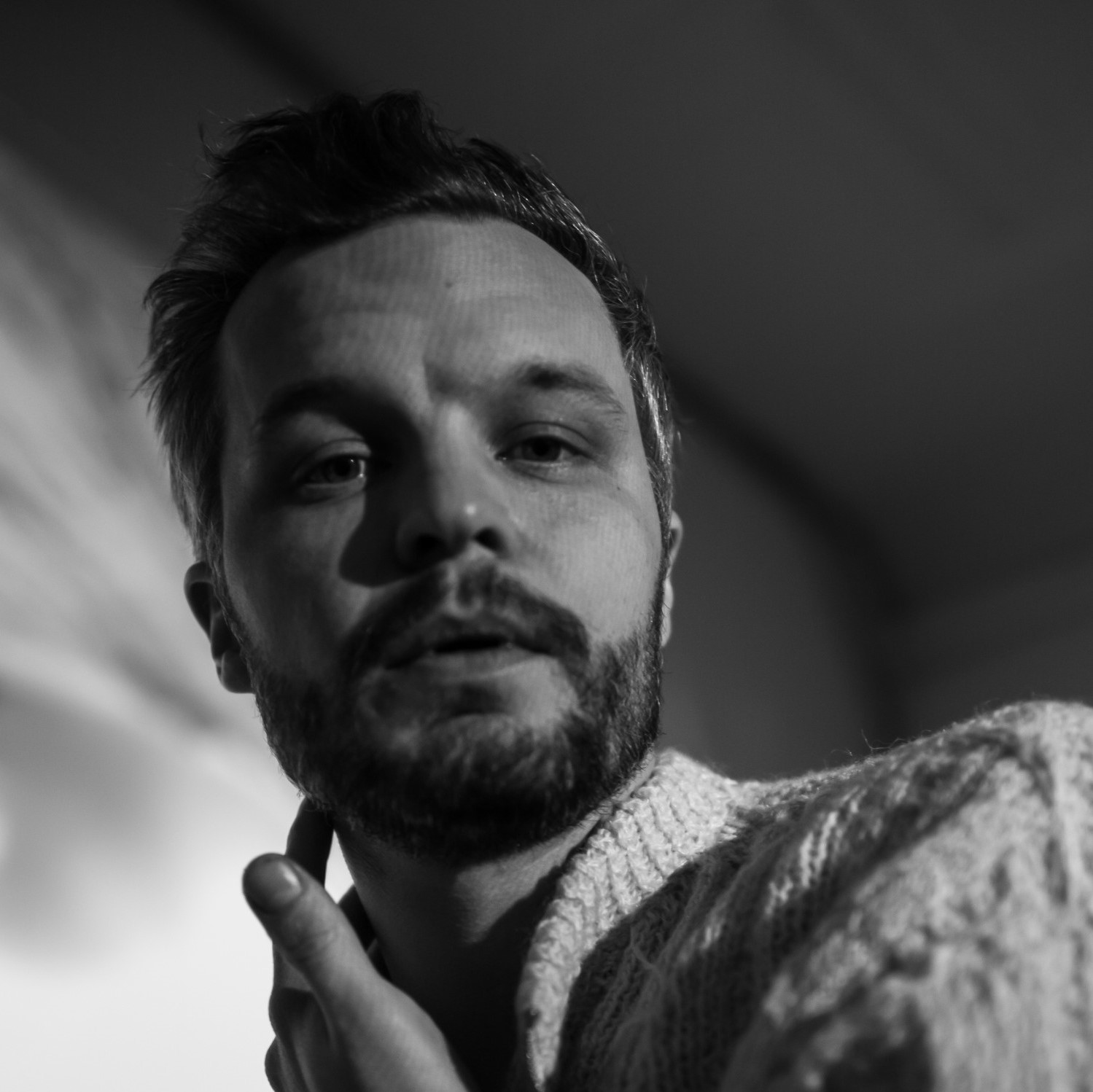 Live: The Tallest Man On Earth

The Sage Gateshead welcomed the angelic folk music of The Tallest Man On Earth to its seated Sage One. Rows of people comfortably nestled and reclined in their chairs were taken on a journey through a discography spanning 11 years.

Lantern-like lights formed a symmetrical triangle from the front of the stage to the back, with TTMOE the centrepiece; just him, his guitar and a mic stand. The beautiful lanterns almost permanently kept the stage in a silhouette, creating a wonderful space to complement a pleasant array of sounds. It was quite a dreamy setting, I’m surprised the older-than-usual audience didn’t have a kip.

Anyway, the show kickstarted with two or three racy tunes, which saw Christian wade about the stage in a movement similar to that of a T-Rex. What was striking from the off was his skill with the guitar, playing what seemed like two or three different chords, melodies and riffs altogether at once. A couple of times during the gig, I questioned whether he was using a backing track or a loop pedal. But no, when he turned to face me he was playing everything.

The vocal range shown for the whole show was remarkable. At times there was soft whispers, the whole room silent in anticipation for what comes next. What usually followed was a booming, Marcus Mumford-esque folky projection, that almost ripped up the seats of the front three rows. He’s got a heck of a roar.

One downside of a folky gig like this is that the middle section of can drop into a set of songs with samey chord progressions and samey melodies – with a switch from an electric guitar to a banjo being the only real switch-up. As you can imagine, approaching this gig I was apprehensive about whether my interest would be kept for an hour and a half; it could’ve gone either way. But really, I should never have worried, The Tallest Man On Earth was captivating the whole way through.