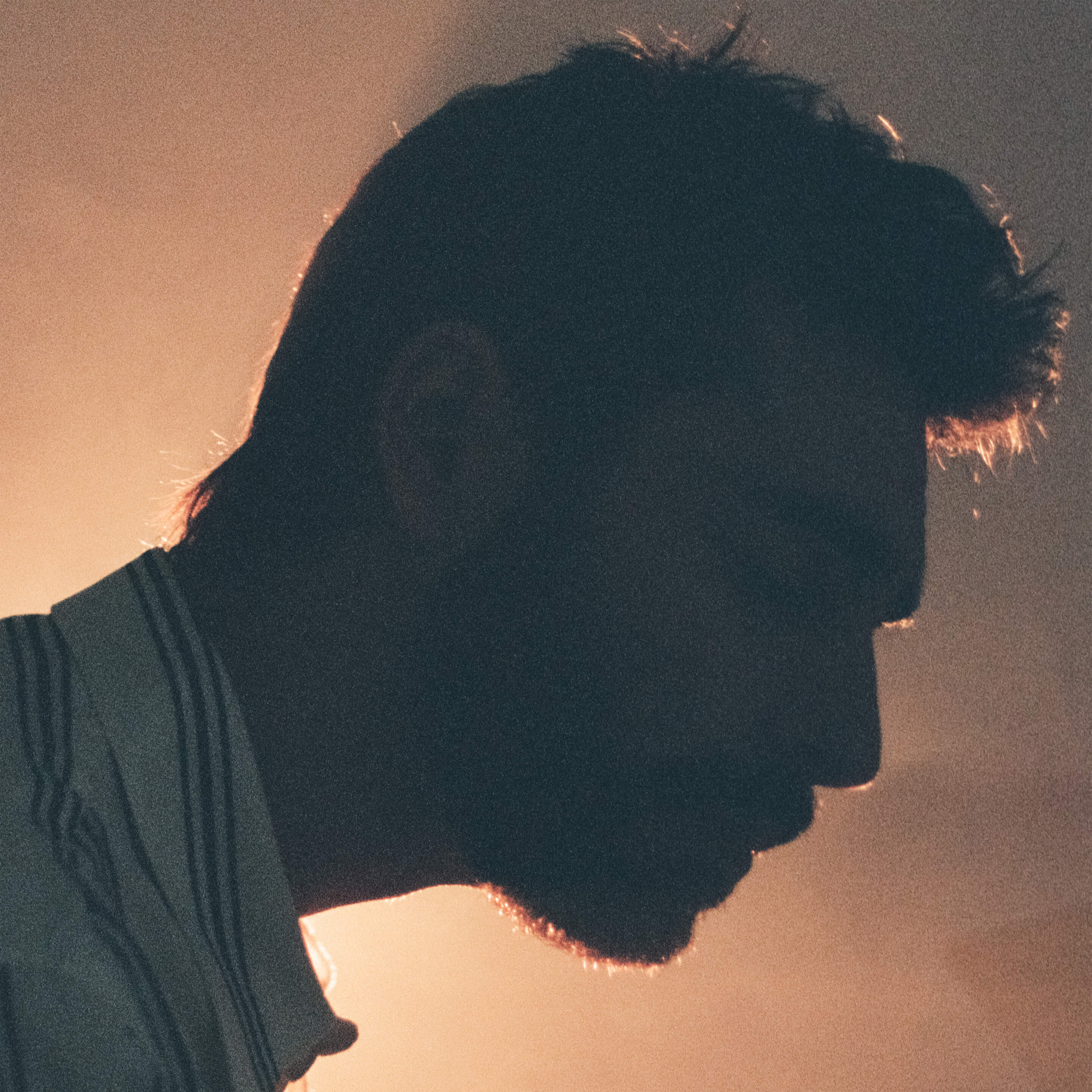 Hello Autumn, my old friend. It’s good to see you and your cascade of multi-colored leaves, drifting effortlessly through the crisp breeze. Seems like the perfect time to hit play on this new Leif Vollebekk record. Ahh, yes. That’s nice. Warm electric piano, soothing vocals – this is Autumn music at its finest. I could settle in nicely to this. Alright. Time for track two. Let’s see here. Interesting… not what I expected, but let’s see where this… wait, what? Please tell me this Canadian white-boy is not trying to rap… Oh my lord. (Cue the face-palm emoji.)

Thankfully, that was an isolated incident. And if nothing else, that’s what the “next” button is for.

New Ways is rife with jazz flare, from the instrumentation all the way down to the crisp, organic sounds captured in the studio. Unfortunately, the record also meanders a bit like a jazz record, which doesn’t suit these semi-Americana songs as well as Vollebekk probably hoped. Side A in particular feels especially drawn out, with no overly memorable focal point in any of the songs outside of “The Way That You Feel”, the aforementioned track one. “Never Be Back” is, again, dreadful, and “Transatlantic Flight” feels about as long as… well, you get where this joke is going.

Vollebekk starts to hit his stride on Side B, and it’s probably not a coincidence that this is when the acoustic guitar starts becoming the primary instrument. Sadly, it’s too little too late. After spending over 20 minutes relatively bored, it’s tough to fathom another 20, even if things do tighten up a bit. If you can make it to the end of the album however, there is a pair of phenomenal songs awaiting you. “Wait A While” is particularly gorgeous, but of course it’s the shortest on the record, and the only time I actually found myself wanting a song to keep going. And “Apalachee Plain” is a fantastic closer, with a feeling unlike most of the songs in the track listing due largely to the inclusion of some gentle pedal steel and lovely female backing vocals. Saving the best for last probably wasn’t the best approach here, but I’m not one to question a songwriter’s intentions, and at least New Ways goes out on a high note.

I was first turned on to Leif Vollebekk in 2017 with his record Twin Solitude. The song “Elegy” in particular floored me. Looking back at that record in comparison to where we are now, New Ways doesn’t feel like too much of a stretch. Vollebekk has always been a bit loose and jazzy, but for whatever reason, this collection of songs does not resonate as well. Sometimes you hit, sometimes you miss – unfortunately, there’s not enough of the former to hold this in the same regard as his previous work.

Haiku Review:
Leif swings and misses,
Meanders a bit too much,
Leaving us bored stiff.

Listen to New Ways on Spotify and Apple Music.