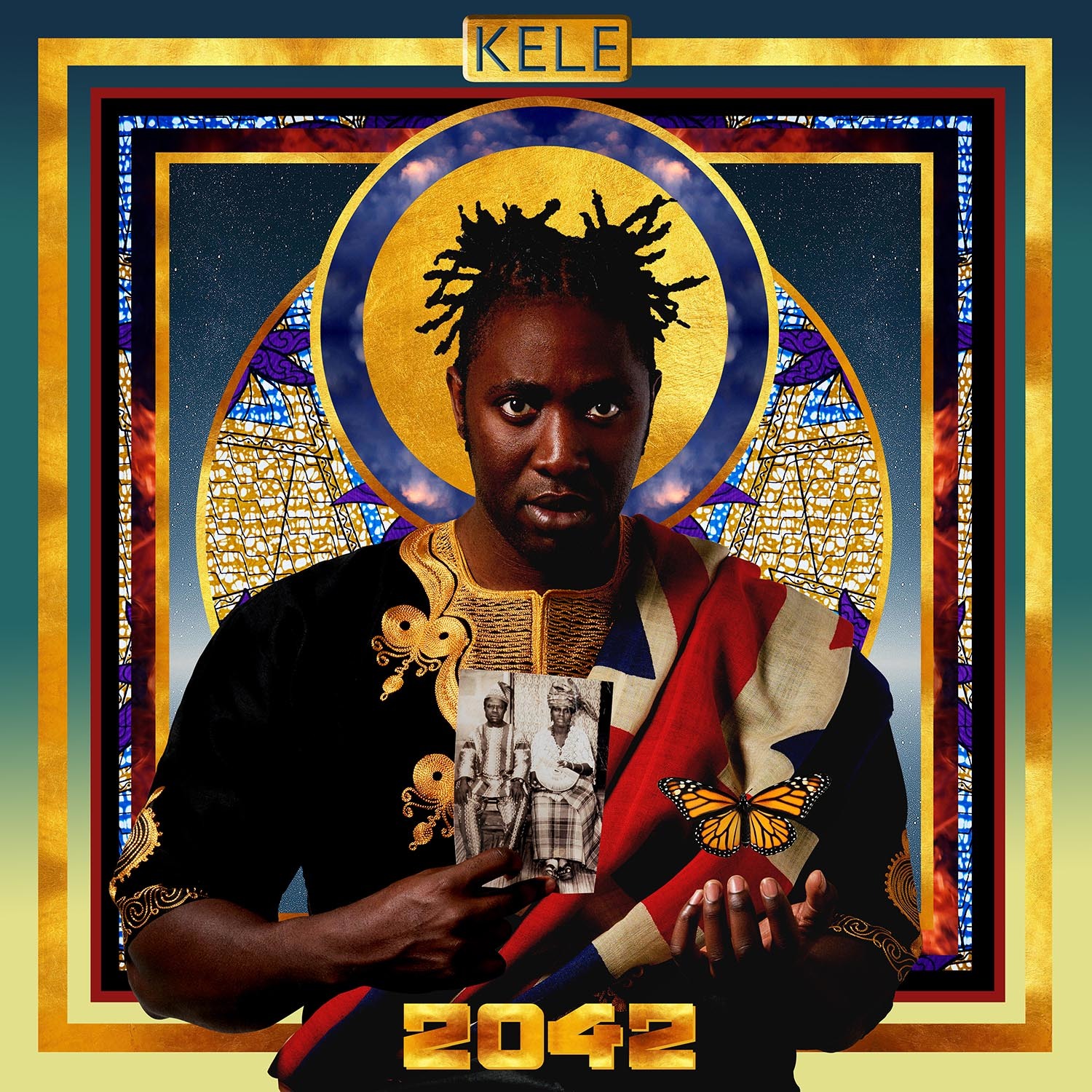 Kele has come a long way since Silent Alarm. Since the early days of Bloc Party, he’s experimented with everything from punk to house to folk, and he incorporates a cornucopia of sounds into 2042.

He went all folksy on us in 2017, with Fatherland, after a solo career that largely shunned guitars. He’s not entirely moved away from the folk sound here, but the influences are far more wide-ranging. There’s a heavy West African sound moving through the album – Fela Kuti he ain’t, but it’s the most he’s looked back to his Nigerian heritage, embracing afrobeat and highlife influences. ‘My Business’ even brings in bossa nova rhythms, giving a world fusion feel.

Bloc Party were never exactly apolitical, but now Kele tackles major issues head-on. Windrush. Grenfell. Colin Kaepernick. It’s all in here: “The policeman said he’d been a fan/As he slapped the cuffs onto my wrist,” he sings on opener ‘Jungle Bunny’, juxtaposing his dual identities as both an indie-rock musician and a black British man.

At 16 tracks it’s a little lengthy for an album by today’s standards, but there’s enough variety to keep us listening. Some of the original Bloc Party fans will no doubt still be listening to Banquet whilst gently crying, but this is a good, considered release. Kele’s well and truly on form.

Haiku Review
A kid from the Bloc,
Who tackles problems head-on,
Without the bullshit,

Listen to Kele on Spotify and Apple Music. Get the latest edition of our print magazine featuring Black Honey, Mattiel, Matt Maltese and more HERE.