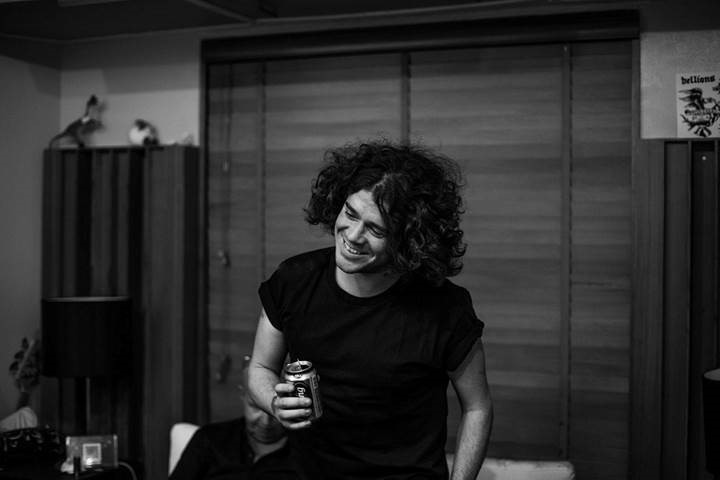 After the breakup of The View, frontman Kyle Falconer set his sights on more raw and personal tracks, and has released countless hits ever since. Before the start of his UK tour, we caught him for a quickfire interview…

Who are you and where do you come from?
My name’s Kyle Falconer, from Dundee, in Scotland.

Tell us about your music career so far. Any stand out highlights?
I’ve done 8 albums, 7 with my band The View, I was also in a band The Business International with Mark Ronson which we toured world wide and most recently finished my first solo album, ‘No Thank You’. Headlining Glastonbury, T in the Park and supporting The Stone Roses when they got back together was pretty cool.

What’s the best thing about being Scottish?
To me, it feels pretty safe and think we’re a pretty friendly bunch, can always rely on a Scot to help you out when your in dire straights.

Deep fried Mars bars – yeehaw or yeenah?
They sound good but I’ve never actually had one!

Tell us one thing you do before a show that’s a bit surprising.
I used to vomit a lot before every show and sometimes during shows because of the adrenaline but now I’ve got that under control a wee slap will suffice!

You’ve got an unlimited budget for a live show, tell us what you do production wise?
I’d have have the worlds biggest water slide, which would be my entrance to the stage and opening to the show, and just make it fucking shit hot.

Are there any songs from other artists you like to cover when you play live?
Yeah I do a mean version of Tina Turner’s What’s Love Got To Do With It!

Kyle’s heading on tour this winter, get your tickets HERE and grab our magazine HERE!