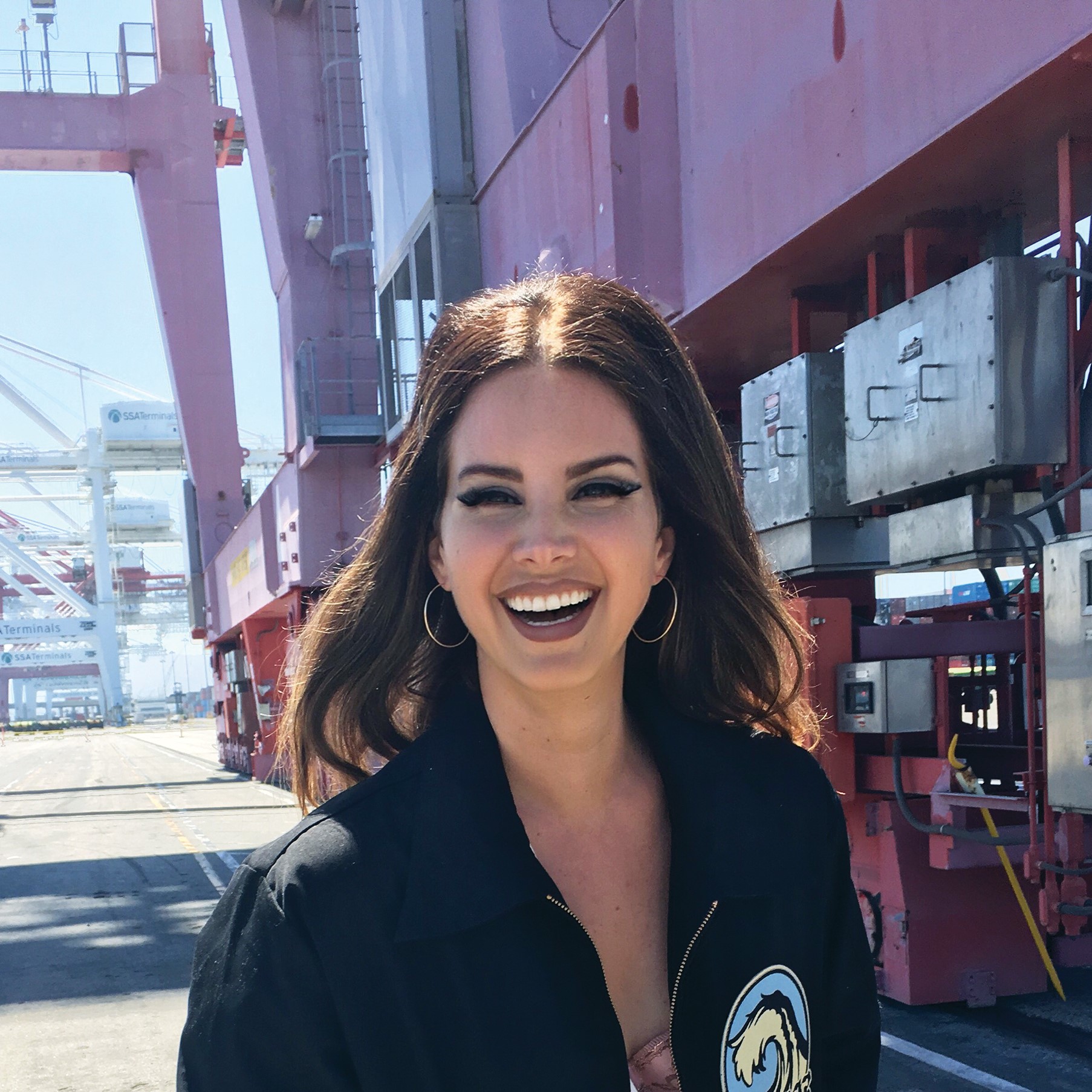 When Lana Del Rey releases a new album, it usually becomes a defining moment of the year. Norman Fucking Rockwell is no different.

If she were a Cluedo character, she would be Ms Mystery. Lana Del Rey disappears as quickly and as quietly as she reappears. You can never put your finger on her. Hiding away in La La Land, she’s used American stereotypes and romanticism of ‘The Land of the Free’ to establish a career nothing short of extraordinary. She’s always on the verge of genius, but equally always on the verge of a car crash. Her life always seems to be in the balance, always in the unknown. That was the case, until she cemented her status this summer, as one of the greatest to ever do IT.

In 2018, Lana Del Rey returned with ‘Mariners Apartment Complex’, a suitably stunning lullaby that marked the beginning of a long and rather confusing album campaign. Various release dates were thrown around. A few singles were released. She refused to speak out on it, though. We were being strung along. Was it ever going to arrive? Did this record even exist? ‘Venice Bitch’ soon followed—a sprawling 9-minute electronic epic that left everyone confused more than anything. Did Lana’s label really agree to a single that was nearly ten minutes long and contained a horrible swear word in its title?

Yeah, turns out they did. It also turns out they agreed to the next single being the extraordinarily long-titled ‘hope is a dangerous thing for a woman like me to have, but I have it’. I started to wonder whether Lana was doing a Lou Reed, releasing music that was anti-radio and anti-commercial in order to break free from her contract. That wasn’t the case. After all, it didn’t exactly sound anti-commercial and the songs were all instant hits. The radio lapped it all up.

But, it still felt like she was just trying to wind them up, bored of the game that is the music industry. She was throwing bait out and seeing what she’d catch. She’s one of the planet’s most successful musicians, you can’t exactly say no to her musical demands, can you? She was just being a wind-up merchant—and we love a wind-up merchant: when Robbie said he’d beat Liam G in a fight; when Lewis Capaldi walked onto the Glastonbury stage to Noel Gallagher insulting him, wearing a Noel Gallagher T-shirt. We love a shithouse.

It got even better when it was revealed the album’s title was none other than Norman Fucking Rockwell. You could hear her management team crying in their penthouse suites and ivory tower, all while Lana skipped around, smiling a wry, cheeky smile, a daisy chain crown around her head, preparing for her coronation as one of the greatest songwriters of the decade.

As her team scrambled for radio-friendly ways to market this anti-industry album, she put her feet up. The work was done. The album was done. She knew it was great. So great in fact, that it could feature ridiculous song titles and only be announced a month before its release.

Even before its release, Norman Fucking Rockwell felt like a project made by an artist completely in sync with their inner self. It’s so relaxed, so casual, so nonchalant that only Lana Del Rey could have produced it. Its release date was never set in stone, the singles were released seemingly without any plan—there didn’t seem to be a marketing campaign in place, at any point. When Lana wanted to release a song, a video or the album, she did it. Everything on her terms, even if it did cause stress, panic, hair loss and other Lana-induced illnesses amongst her team. It was her way or the highway.

But it all seemed too good to be true. The singles were smashing. We’d been teased for nearly twelve months all to be surprised just four weeks ahead of release that the finished thing was finally arriving… could this record truly live up to the hype? Could this album finally compete with Born to Die?

August 31 arrives. It’s a late summer’s day. The sun is trying to warm you, but, as we’re in England, it’s fighting a losing battle—a bit like Lana’s management team attempting to remove ‘fucking’ from the album title. The play button is pressed. Eyes shut, scared I’m about to be let down. The strings open up this Hollywood epic, a confident piano struts in as the credits start rolling. Finally, the first line is muttered and the tension breaks: “God damn man child, you fucked me so good that I almost said I love you.”

Listen to Lana Del Ray on Spotify and Apple Music. Get the latest edition of our print magazine with interviews with Black Honey, Mattiel, Matt Maltese and more HERE.