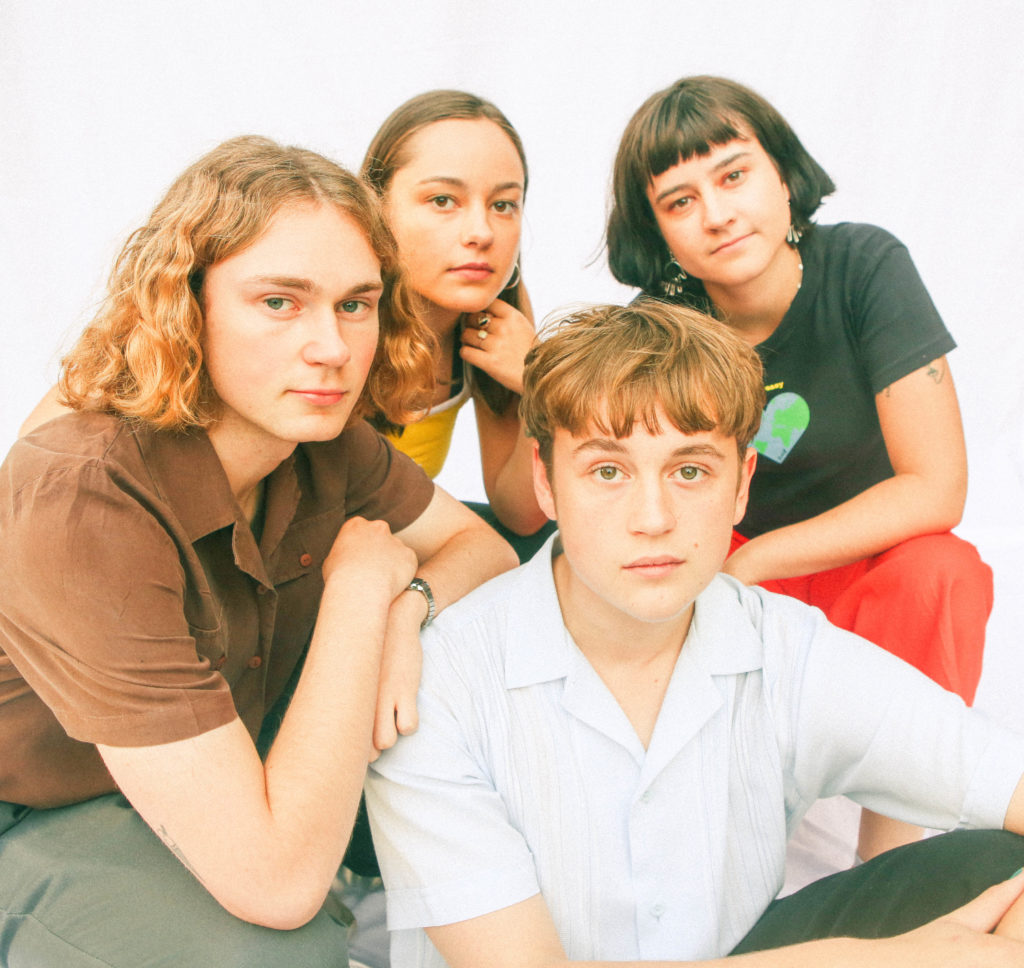 Well, Christmas went quick. It always does to be fair and now you’re back doing the same old same old with another 12 months of work ahead of you. But fear not, The Rodeo is back, bright and refreshed, ready to bring you whatever 2020 has on offer.

TRACK OF THE WEEK:
The Orielles – Space Samba (Disco Volador Theme)
Afros. Flares. Funky Shirts. Bell sleeves. Arms swinging. That is the image. This is the song. Get on your dancing shoes—so long as they are roller skates—because it’s a tune.

Celeste–Stop This Flame
In-keeping with her ‘soundtrack’ style, which recently drew comparisons to James Bond, ‘Stop This Flame’ is a god damn groove. The range, in not just her voice but the song itself, is staggering. It’s like someone got Dave Brubeck, Gil Scott Heron, Shirley Bassey and Emeli Sande, and made them write a song together. Glorious.

Genghar–Never A Low
Not many alt-pop albums or singles are inspired by Homer’s Odyssey, but this track is. It’s a personal and intimate song about change and evolving as a person. It’s slow, atmospheric and melodic, never rushing to tell its story or clambering over its own words. It’s also not as boring as Homer’s Odyssey which is a plus.

Moses Sumney–Me in 20 Years
An impressive and odd song. Moses’ voice is high-pitched and strained, almost otherworldly. The mix is full of genreless and changing instruments. Overall, it’s different, unique I’d say, and it’s worth a spin.

Deserta–Save Me
A song complete for a romantic trip away on a space shuttle, shooting through a huge, reverb-filled echo chamber. Mathew Doty, AKA Deserta, has given us something to hold hands to in the window seat. Naw.

Mint Julep–Stray Fantasies
This is a sharp track full of changing, turning, moments of tension. Fittingly, it moves from a simple drum machine and vocal to a full orchestra of synthetic sounds, before returning to something stripped down. It’s got the brightness of Tame Impala with the sound of Drab Majesty.

Mura Masa–Teenage Headache Dreams (With Ellie Roswell)
This isn’t what I meant by ‘I wish Wolf Alice would come back’ but this will do. At the start, there’s a risk of it becoming a bit ‘Owl City’ but as soon as Ellie arrives the song grows into a proper romantic track. Her vocals are pure. she makes it instantly better.

Tame Impala–Lost in Yesterday
You could probably picture a 1980s Graceland-era Paul Simon moshing to this one. It’s happy, fun, pop. A completely different direction for Tame Impala to take, but a welcome one.

Whyte Horse, Gruff Rhys–Tocyn
This song is a classy glam track, a cover of a rebel-rousing 70s glitter-rock song by the prog-rock band Brân. It’s got that rhythm which makes your dad’s shoulders move at a wedding.

Get our latest magazine HERE.