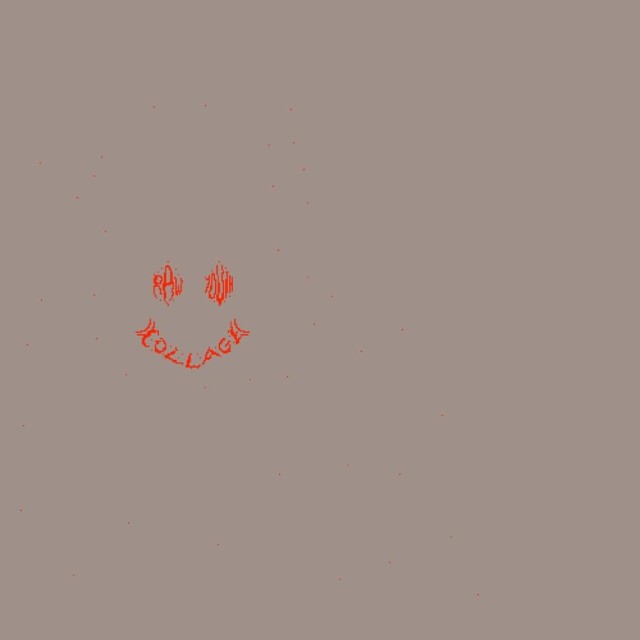 A great philosopher once wrote: naughty, naughty, very naughty. I am certain that particular quote was meant for the brand of twisted, jangling electronica featured in the new album by Mura Masa. The musical equivalent of fuzzy sunshine, R.Y.C. sends the signals scrambling from the Channel Islands, filling the void between Owl City and the Streets.

It is reminiscent of early Mike Skinner. A stand-out is ‘Deal Wiv It’, a juicy slice of pop that encapsulates youth in a trippy and hippy cocktail with a healthy helping of grime. The album, in its entirety, is a spoonful of summer, stirred into a heady froth of beat and brains. Honestly, if you played that song alongside The Streets’ ‘Fit But You Know It’, you’d see what I mean.

‘Raw Youth Collage’ opens the album with Alex Crossan’s jangling fretwork in a homage to the great Johnny Marr. You just haven’t heard it yet, baby. Next up comes ‘No Hope Generation’ and, with its repetitive refrain of ‘I feel so relaxed’, follows the dreamscape towards slumber. It seems like the song lyrics have come from the far recesses of a comfortable mind. This feels like a Beat poet experimenting with a mixing board and a computer. A cut-up method that William Burroughs would be proud of. This is no Naked Lunch, this is a Guernsey-born music producer flexing his creativity and letting the sound of the suburbs radiate from a sun-kissed sanctuary. I never knew I was a techno fan.

‘In My Mind’ is a melting, lilting piece of techno-magic. A scene straight from Pink Floyd, without the long hair and week-long drum solos. It’s a trip to Bliss on a traffic-free road. Mura Masa has blended the shoegazing pomp of Chapterhouse with the electric energy of adolescent vibes.

This is, after all, somebody who has collaborated with Stormzy, one of the biggest acts in the country right now. His industry name comes from a renowned Japanese swordsmith, which might explain the razor-sharp efficiency so clear in the tunes.

We wander lonely as a cloud, making quality alternative music that is bursting to be found. I have to admit, Mura Masa barely registered on my parka-and-skinny-jean radar before now, but they’ll remain bleeping away, in the near distance. It is all you know on Earth and all you will ever know.

I was gonna say that old thing- if you only listen to one album this year, make it this one- to start with that’s a silly cliché but also, if you only ever listened to one album in a year then that’s no sort of life. If you love being shocked like an electric feel with a big dollop of streetwise musical nous, then Mura Masa may well be sticking around.

Listen to Mura Masa on Spotify and Apple Music, and for more Rodeo, grab out latest mag HERE.