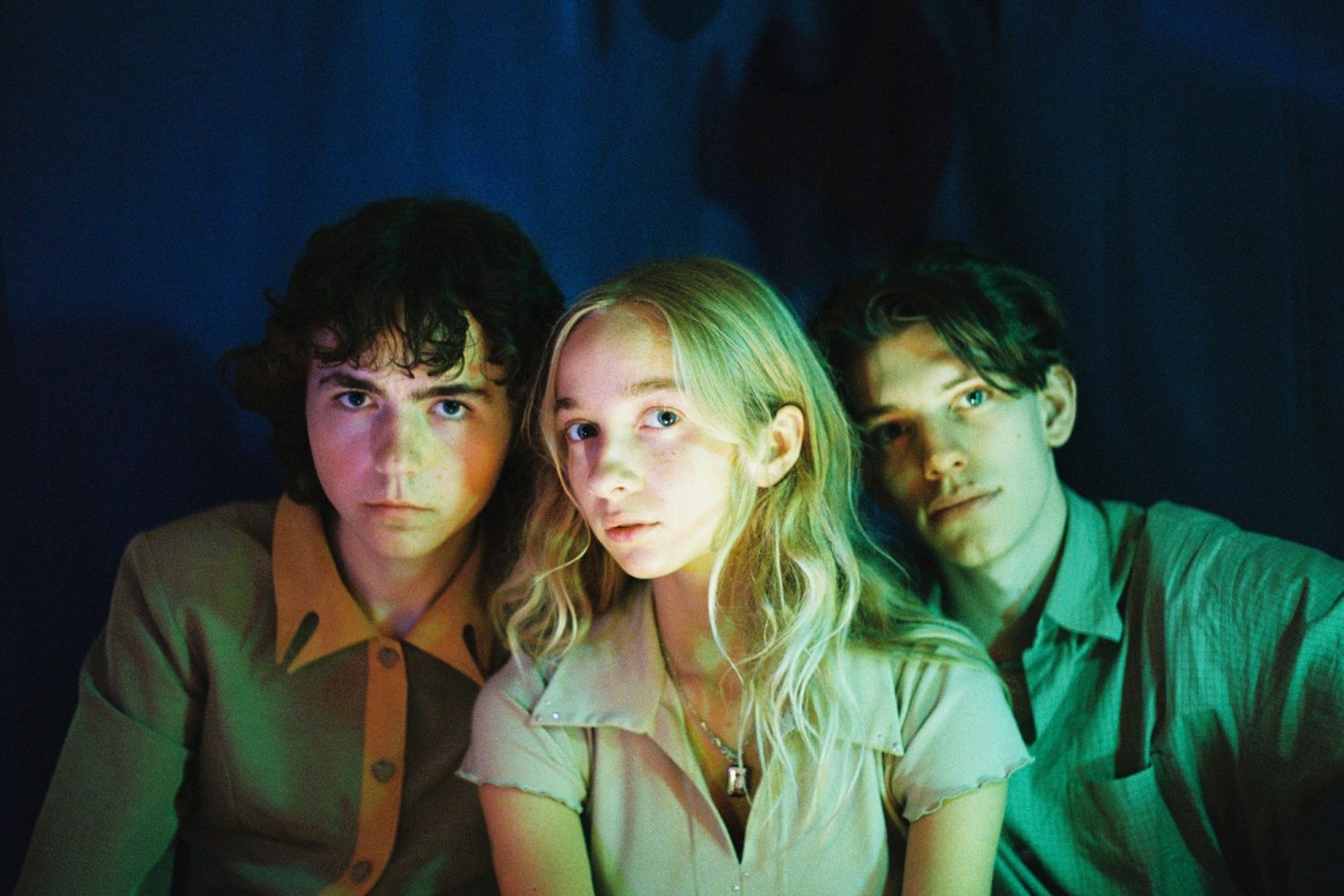 Track of the Week: Drug Store Romeos – Frame of Reference
Fuse the undertones of Sonic Youth and the synth of early Let’s Eat Grandma, throw in a kickass hi-hat and lyrics that I can’t understand but sound touching and beautiful. That’s DSR’s frame of reference.

Stevan – No More Regrets
Stevan gives us a beach day at Bondi. Complete with sun-kissed skin, a cold one from the cooler, and a frisbee to lob about with your mates. You’re comfortable, ‘feeling yourself’ as Beyoncé and Nicki might say, time to relax.

Yard Of Blondes – Lowland
A song that sounds like it’s missed the emo phase by over 10 years. It’s not awful, it has a cracking heavy thrash towards the end, but it’s a bit dated really.

Baxter Dury – I’m Not Your Dog
A late entry from us, but this is another cool-cut from the Miami Man. The video sees him dressed to the nines and giving it ten. He stumbles like he’s taken a shot to the gut. Chrome flip-phone to his ear. Walking out, into the sea.

Conchúr White – Bikini Crops
You hope from its off-kilter opening that ‘Bikini Crops’ might be a little more quirky than it turns out to be, but its hazy, chamber pop sound certainly does have its perks. White sings from the heart on this one, building from quaint romantics to full-blown emotional rush on that bold chorus, though the track lacks a memorable hook.

Honey Gentry – Valentines/Ghosts of Lovers Past
A left-right hook – or, ‘a double whammy’ as they say – see’s Honey Gentry return more ethereal than ever with two songs about love and loss. On the one hand, ‘Valentines’ is about romantic mourning and it paints a bleak-but-familiar love scene; the realisation that it’s just not going to work out. On the other hand, ‘Ghosts of Lovers Past’ is for those rose-less people this Valentine’s day; the ones who’ve probably bought themselves a box of chocolates and are now sitting in a pool or wrappers and chocolate stains. Both tracks are intense. Both tracks are sad. But remember kids, love lost can be life gained. Chin up.

Cassino – Tacoma
In the early 2000s, a band called Northstar seemed to be on par to rise to the top of the “emo” scene. Taking Back Sunday famously referred to them as the greatest band in the world in their liner notes once. Then they sadly broke up, but eventually, Cassino was born. They don’t come around as often anymore, but when they do it feels like returning home. “Tacoma” is a little bit Americana, a little bit Alternative, a little bit indie-rock – sort of like a musical smoothie. Drink it up – it’s quite good for the soul.

New Found Glory – Greatest Of All Time
I know what you’re thinking: “Greatest of All Time”? Really? That title is reserved for one thing and one thing only: the 1996 Chicago Bulls. Well, joke’s on you, fucker – NFG are one step ahead of ‘ya. The pop-punk champions are back with a banger, Dennis Rodman references and all.

Luke Sital-Singh – Almost Home
After hearing “Almost Home,” I just have one question: where the hell has Luke Sital-Singh been all my life?!? That voice… so gentle, so inviting. This dude should be a star. Each melody is carefully constructed over a folky backdrop that just makes me want to pack up, jump in my car and take the nostalgic drive home… well, almost.

Get the latest edition of our magazine featuring interviews with Soccer Mommy, Alfie Templeman, Black Puma and Tennis HERE. Or, get a subscription for a whole year HERE.