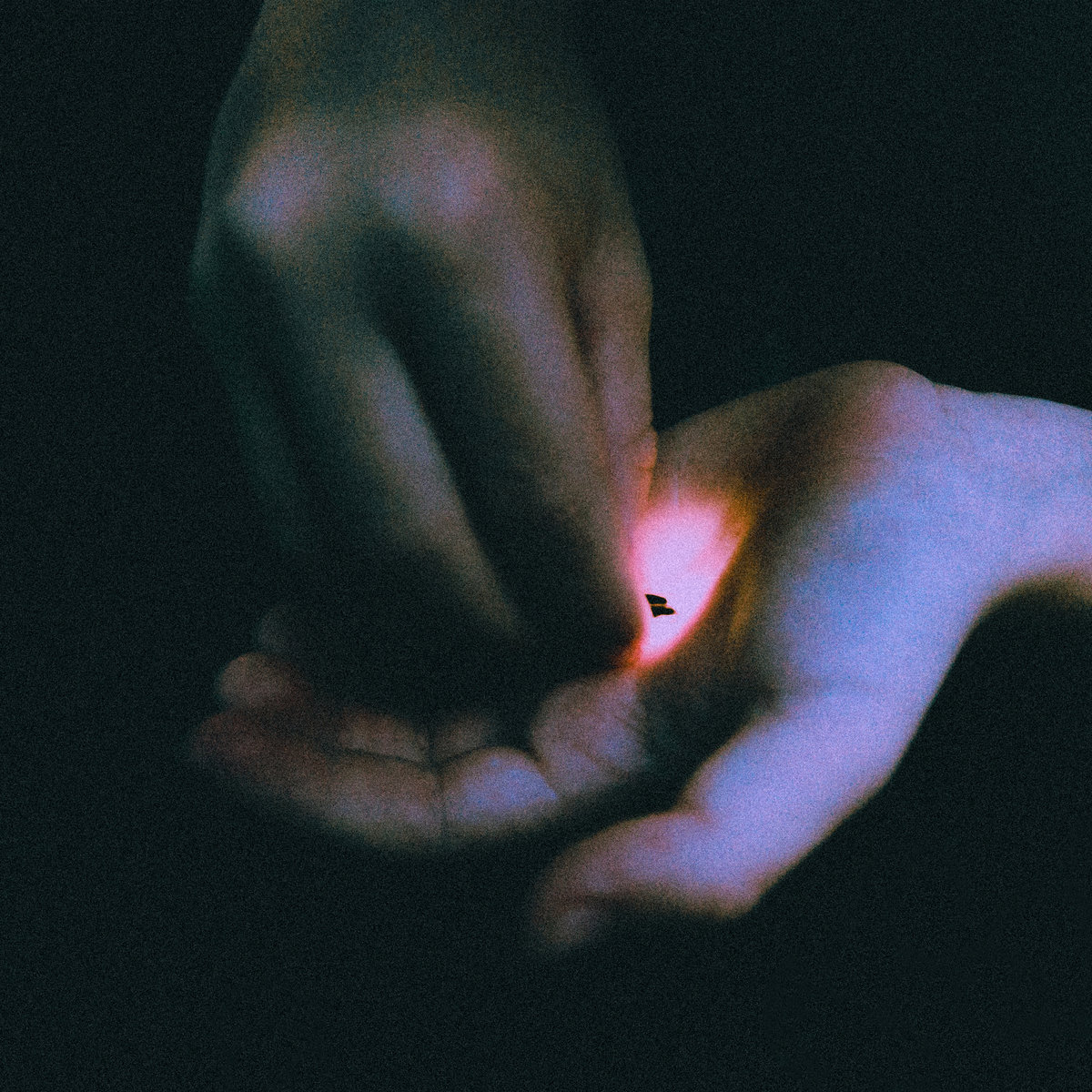 On Stray, we see Bambara at their moodiest and grooviest yet. It’s gloomy, and it’s evocative. And, despite it sounding a touch too minimalist on the surface, it still manages to capture that all too Addams family aura of darkness.

After huddling up in their frontman’s assumingly dreary basement for half-a-year, this is the result. Whoever said you’re not a product of your environment was wrong; because this album is the embodiment of a grunge-riddled basement, engulfed with a healthy layer of Marlboro-reds smoke, and a copious quantity of black and white polaroids scattered around. It’s a definite, nostalgic vehicle into your old garage that your elder brother or sister converted into their band-lair, circa 2003.

The opening track, ‘Miracle’, rapidly plunges the listener into Bambara’s signature, bold black, tunnel-of-darkness musical chamber. Crafted around a grumbling bass, which sounds like an underlying volcano about to go off, and tied in a matte-black leather bow by the layering of strums, it’s emotionally charged and sets the atmosphere for what’s to come. Bateh’s vocals are the focal point of the track; grounding it and grooving it as he ploughs through yet another gloomy allegory. I don’t think I’ve ever heard a song in which the vocalist sounds as lovely talking about A) accepting death and B) running away from it, as Bateh does. It’s weird but it’s welcomed.

The haunting theme relentlessly propels the rest of the album along their self-carved gothic train track which is racing increasingly further into the depths of their goth-rock journey. The album’s closer, ‘Machete’, provides us with the reassurance that they’re not going down an alternate trajectory anytime soon. Happiness is not welcomed in this territory. It’s a spectacularly melancholic and powerfully pounding at once. Beginning in an eerily stripped back manner and maintaining its stalking tone, it provides the listener with a moment of gloomy tranquillity before the tetchy tornado makes an entrance. It could probably be part of the soundtrack for an adaptation of Stephen King’s novel, Carrie.

It can safely be said that Bambara are continuing to burrow into the brooding abyss of their post-punk-turns-goth style. It’s visceral and it’s violent; but a little deviation from this wouldn’t hurt, would it?