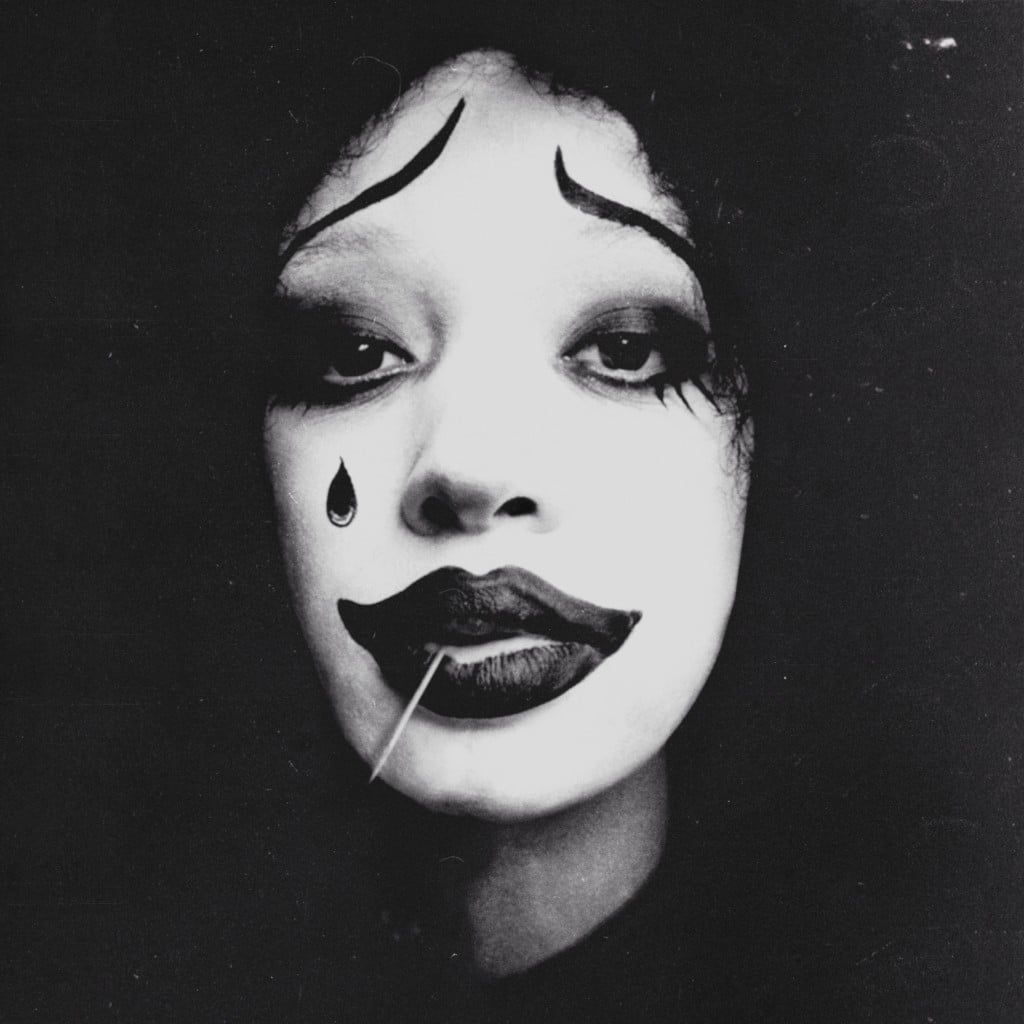 Circa Waves made us more Sad than Happy

Every time you hope they might break away from the light and surface level songwriting, the album refuses to budge .

‘Indie’ can feel like a worn-out word sometimes when it’s used to describe such a massive amount of music. Yet on Circa Waves’s new record, it’s their sound that sounds worn out. You’re treated to 15 tracks that feel unordered and underdeveloped. So inoffensive in its approach that you barely feel like it tries to make even the vaguest impression on you.

And what were they thinking trying to turn a 46 minute record into a double LP? The two-sided thematic approach with a ‘happy’ and ‘sad’ half get lost in the mire of so much being squeezed into such a small space. Opener ‘Jacqueline’ feels safe and overly likable, but its bucked out of the way by the wanna-be hardcore bass riffs of ‘Be Your Drug’. The opening cuts are a mess, only broken by the softer touch of ‘The Things We Knew Last Night’. As much as you hope it might turn the tide, you soon realise you’re only enjoying it because it makes for a welcome break from the previous tracks.

The second half at least makes an effort – the strings on ‘Love You More’ add much needed depth, whilst the disco synths of the title track brings in energy. The track is very much in the vein of other indie dance cuts from recent years, and the band’s take on this is damn fine. Worry not though, as this brief glimmer of hope is followed by another train of dross, namely the dull ‘Wake Up Call’ and the borderline unbearable ‘Hope There’s A Heaven’. Every cut closes out with a clap-along drum beat, yet none of the tracks are backed with enough anthemic weight to make it worth it.

Simple, easy going music doesn’t have to be dull, it just needs some substance. Sad Happy offers very little of that. The album shifts care-free from the forgettable to the awkward, never giving you a clear hook to get on board with its themes and confusing you with its lack of composure. A disappointing, tiresome, lightweight listen.

Haiku Review:
Happy or sad? No.
Lacklustre and tiring
Is a better name