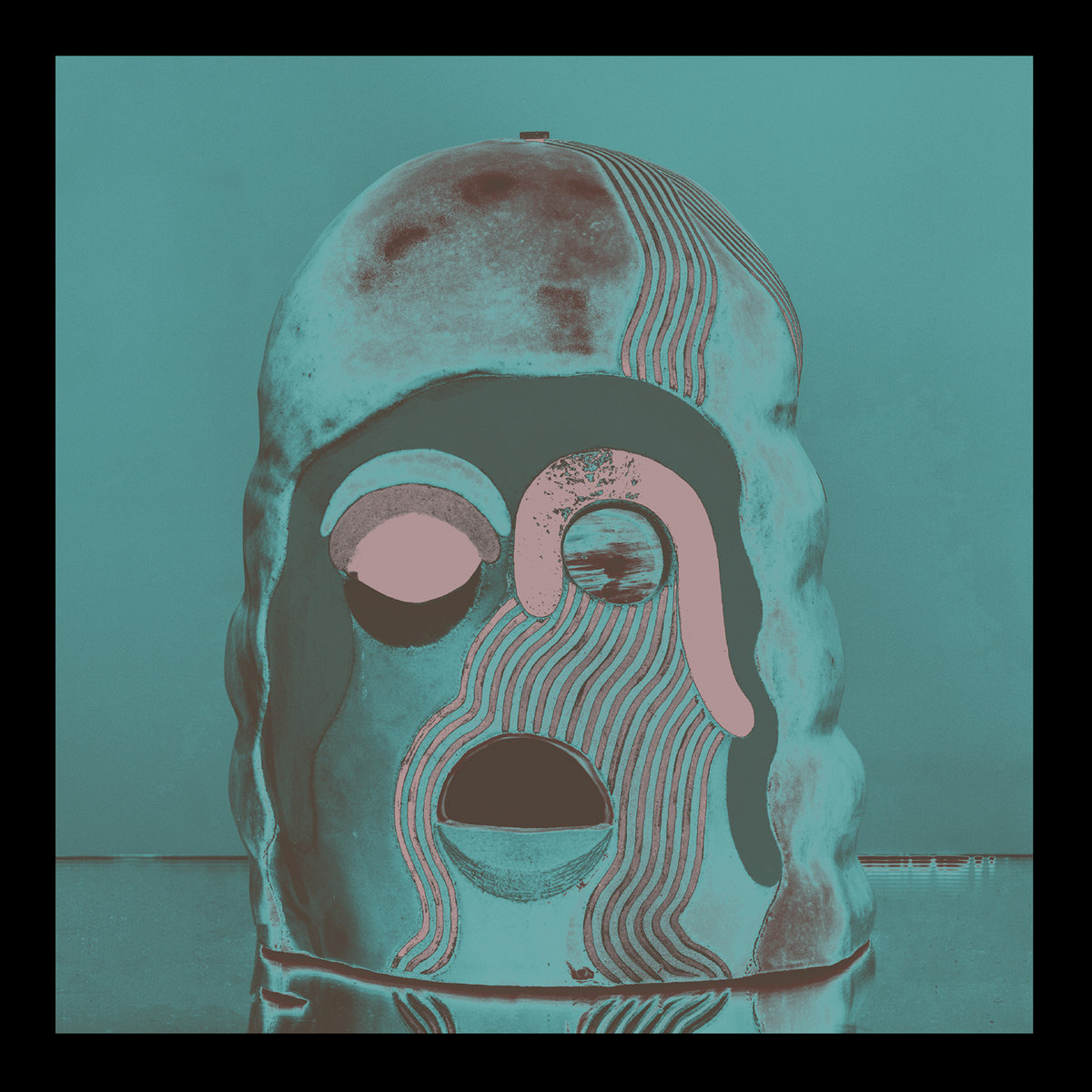 A bit punky, a bit chunky and a bit who-would-have-thunky.

FACS are a three-piece formed from the ashes of a Chicago band called Disappears, and a band I’ve had no prior engagement with. Their seven-song album Void Moments has obviously not been designed to fill in the time while the world is stuck on lockdown. If you’re into twisted, bold, melancholia and contorted vocals fuzzed up by the fuzz box, then you might like this.

It starts off a bit punky, a bit chunky and a bit who-would-have-thunky. There are definite 1980s influences there – the thrombosis bass lines reminiscent of Sheffield synth pioneers Cabaret Voltaire, only with plenty of Chicago chicanery.

Listening to it, it reminded me of the dark and dank Ultravox! Album, Systems of Romance which I came across from my fascination with late 1970s post-punk, new wave music. I will not deny that the song ‘Version’ is just a blending and melding together of seemingly meaningless noises that mutates into a crescendo of crashing crassness. I’m sure there’s a reason why they have cranked up the synth, well beyond 11, but like I said, if you’re in the market for this sort of thing then turn up the volume, pump up the distortion and disappear into a land of suffused decadence.

Overall, I don’t think I’d make it my life ambition to devour the complete FACS discography, but it will have its audience. I’m instead wondering what the band’s acronymic name might stand for.

After the inevitable implosion of punk rock in the late 1970s, music went gothic and grey, following the lead of the nation, as the decade morphed into the 1980s. Not all that decade’s music was a bouncy slice of cheesecake, some of it echoed around the empty streets of industrial towns. The decay dripped through the derelict factories and into the Moog synthesizers of bored, bedroom pioneers.

This sense of a New Wave accelerated synth. It might seem a bit of a stretch but I think that FACS are showing all the influences of Dalek I Love You (a quite obscure Merseyside band, I hope you appreciate the effort of this fact-finding mission) coupled with the creativity that American music has brought to the table forever.

So, once again, I’ve reviewed an album without talking about the album. But, have you learned something? Then that’s all we need in this Brave New World of isolation and uncertainty.

Haiku Review:
The vibe of darkness,
A fuzz box buzzing with it
Open your minds eye.