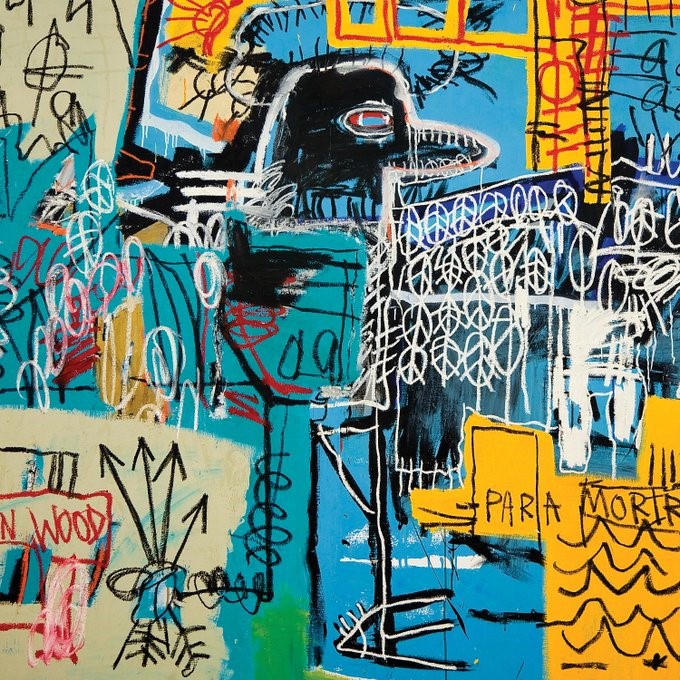 The Strokes. You know them. You’ve probably loved them.

But a string of inconsistent projects, from the mixed bag that was Comedown Machine–the band’s last full-length LP–to the all-too-short Future Past Present EP has kept the band overshadowed by the acclaim of their earliest projects, namely, their debut album that shook garage rock to its core.

But it’s spring now. Can the emerging sun shine some light on New York’s indie legends? The New Abnormal would have you believe it can.

The New Abnormal is an eclectic beast. Like one of those lion/tiger hybrids that Doc Antle has caged up in his zoo, The New Abnormal takes its power from the strengths of two different areas. In the case of The Strokes, these are indie rock and electronic music.

From the recognisable guitar work of Albert Hammond Jr. that crops up in opening track ‘The Adults Are Talking’, it’s clear that the band still has that nonchalant coolness that allowed them to pull off that skinny jeans-Converse combo way back in 2001. It wasn’t a phase then, and the rock spirit of tracks like ‘Brooklyn Bridge to the Chorus’ and ‘Bad Decisions’ prove that they’re still as relevant as ever.

Now, the electronic edge that slices through even the hardest of Stroke’s riffs. The glorious synths that open ‘At the Door’ or the glitchy keys that punctuate Julian’s vocals in the final third of the song are examples of how the band can surpass their iconic rock status and cross a new frontier.

If The Strokes are set on an intergalactic journey however, then the control panel in their ship begins to falter near the end of the album. ‘Why are Sundays So Depressing’ introduces a severe synth riff that overwhelms the song’s otherwise melodic aesthetic. ‘An Ode to the Mets’ is a similarly inconsistent track that, nonetheless, gives off just enough fuel to propel The Strokes to their next stop.

Yet for a band that has boldly gone to new sonic environments for almost two decades, wherever the next stop might be, there remains a wonderful surprise for everyone on board.

Haiku Review:
Nonchalent coolness.
The fire you thought had died out,
Once again ignites.

Listen to The Strokes on Spotify and Apple Music. Get the latest edition of our print magazine featuring cover star Soccer Mommy, grammy-nominated Black Pumas, Alfie Templeman and more HERE.