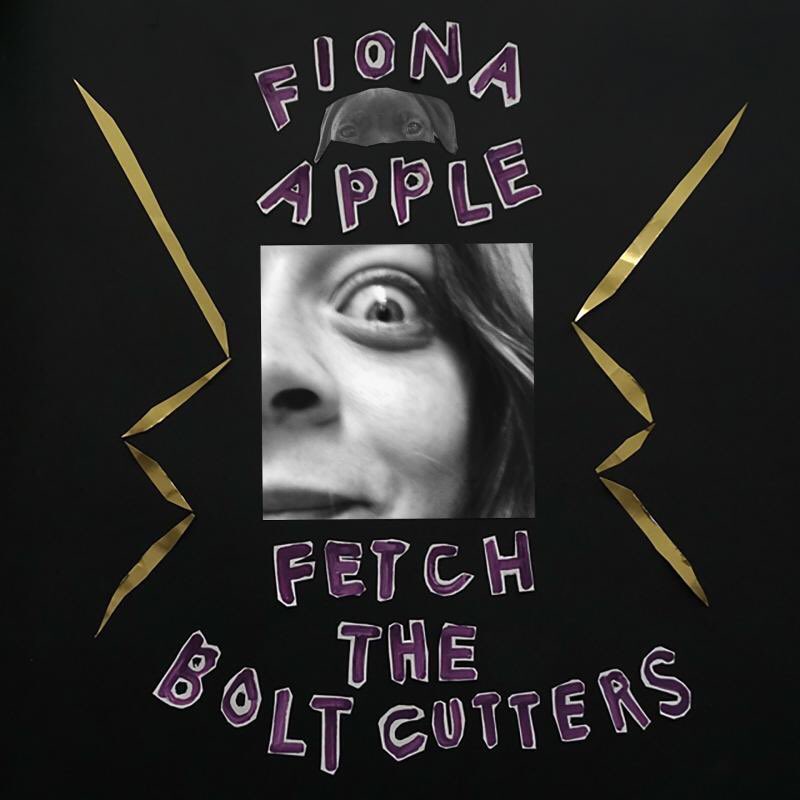 This has been evident since her debut in 1996, when she garnered the reputation of being the nit-picker of pain. She’s not one for beating around the bush, with her brutally honest style receiving mixed reviews over the years – often being mistaken for a weakness. She points fingers; this way, and that way… and has no problem doing so. 24 years after initially doing this, it’s more apparent than ever.

Released almost a decade after 2012’s The Idler Wheel, Apple has not discarded one bit of the same romantic brutality which has encompassed her discography thus far. It’s got tracks which centre around multiple sources of pain and frustration; from the struggle of obtaining that elusive, enduring sort of love, to the resentment which stems from women’s frustration among the degradation they feel under ingrained patriarchal structures. These need to be talked about; raved about, even, more than ever today. Apple has no problem taking these ingrained ideals, and ripping them to shreds; sounding every inch a goddess whilst doing so.

“Kick me under the table all you want/I won’t shut up, I won’t shut up”, she taunts in ‘Under The Table’; each syllable spilling out like dominoes knocking into each other – it’s catchy and it’s haunting. On the surface, it sounds like an innocent rebellion; almost a childish taunt, as each lyric is perfectly timed with her piano key hits. However, the moral of the track is so much deeper than that; it’s one which perfectly correlates with today’s stance on feminism, and fosters the #MeToo movement in a memorable way. A stubbornly intelligent observation on women who are frustrated at their voices not being heard, Apple’s voice is one which fuels obstinate outspokenness and expressions of unbound anger; and rightly so. She’s totally unyielding, and this is admirable.

The album’s title track is ironically relevant to our perspectives during isolation. “Fetch me the bolt cutters,” she orders. “I’ve been in here too long.” Her voice decays throughout, becoming disjointed whispers and gasps (and eventually a bizarre series of dogs barking), mirroring our declining motivation and increased sense of half-arsed-ness during this universally weird time.

But suddenly, after listening to this, quarantine becomes a little easier (and after pondering the patriarchy, a whole lot more enraging.)