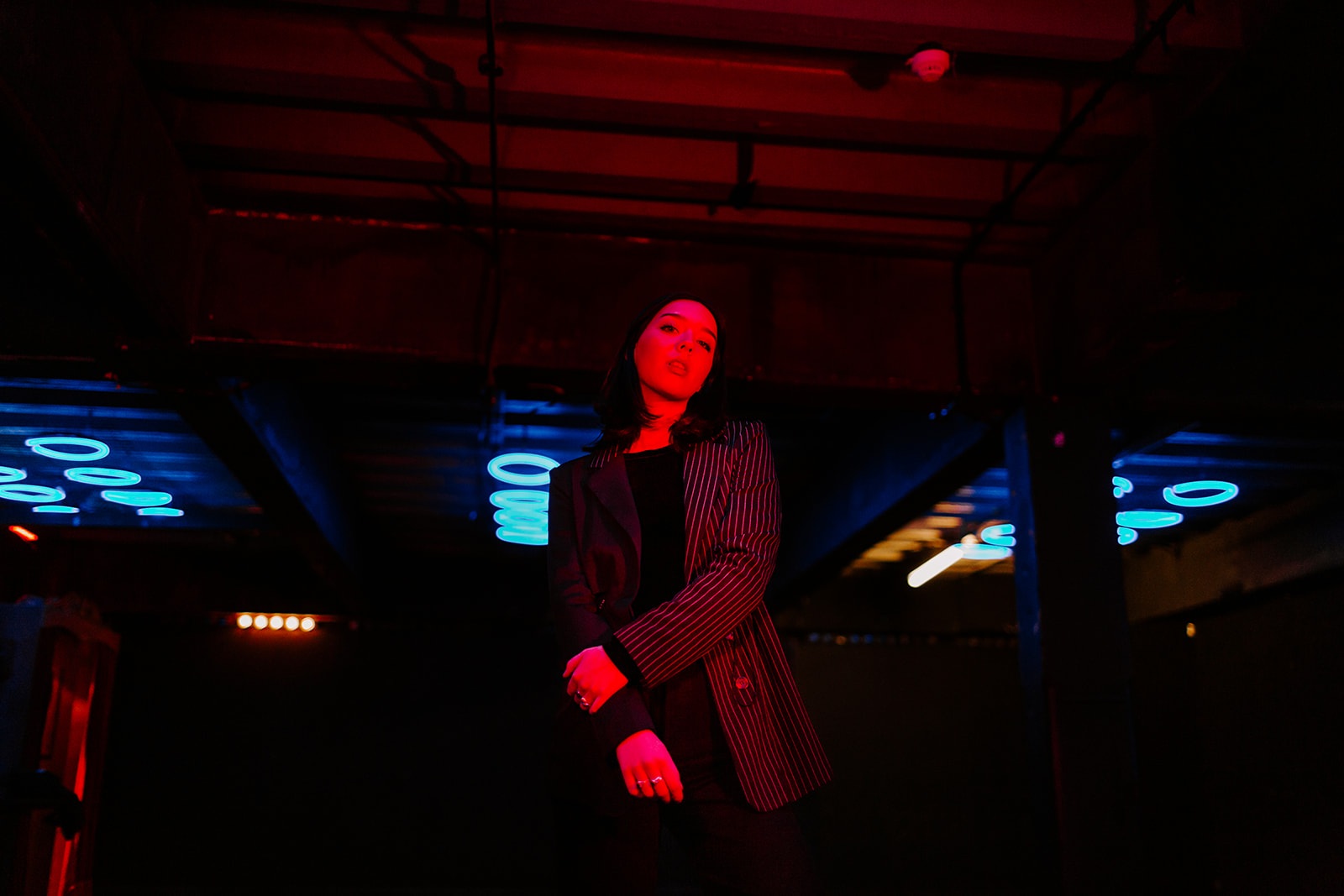 Ana Mae – Gobstopper
Dreamy, dreamy, dream pop. Ana Mae brings us sweet, keyboard-infused melodies with a shoegaze coating in the same vein of Mazzy Star or the soundscapes of The Cocteau Twins.  Like a gobstopper, Ana Mae’s latest track will be with us for a while.

Ane Brun – Song For Thrill and Tom
The fourth single from Brun’s upcoming eighth studio album, ‘Song For Thrill and Tom’ is a testament to love, life and loss. It’s as sad as it is loving, measuring in high levels of both, detailing the relationship of two of Brun’s friends. “It becomes like a musical monument of the existence of their love.” Brun said. The musician has definitely captured the power and unique nature of adoration.

Andrea Laszlo De Simone – Immensità
I recently caved and trimmed my beard into a moustache. All my friends like it, my mum likes it, my dad likes, I like it, but I’m yet to convince my girlfriend – she says it looks like a third eyebrow… But anyway, Andrea has a lovely moustache, and a lovely new track out this week. It’s something called Italo-disco apparently, not sure what that means, but it’s great. Reminds me of a French film. Give it a go.

DECO – Real Life
Someone grab the cocktails, because this is the sweet refresh we needed in this blazing weather we’re having. It’s impossible not to feel happy with vocalist Max Kendall’s delicate ‘oooing’ cascading over the modern synth-pop melodies. I mean, can anyone just see the disco lights in this groove or is it just me?

Dom Glynn – Wound Within
A perfect folk symphony, shades of Dylan and Cohen to suit. Wonderful relaxation blues which illustrate pain and love, would slot into any of the aforementioned’s discography nicely. More please Dom. Soon.

Dream Wife – So When You Gonna…
This might be the most aggressive love song you’ll ever hear. I’m shocked Dream Wife have written a love song, tbh. Didn’t think they had it in them. Might be wrong, after all. Might not be a love song. Sounds like one though. A very aggressive love song. Did I mention that? Who cares. It’s great, go listen to it. I’m at the point of lockdown where my head has flown off, clearly.

Galaxians – Heartbreaker
Galaxians are pumping out feel-good tracks likes it’s 1989. I can picture ‘Heartbreaker’ playing at a ballroom as ‘House of Galaxian’ strut their stuff and throw vogue at the audience. TEN:TEN:TEN!

IDLES – Mr. Motivator
IDLES. ARE. BACK. The guitars rev this track up to the chorus which is still as anthemic as ever. A big fuck you to the media who have called them a motto band in the past is the undertone to the song, lead singer Joe Talbot asking, “How d’you like them cliches?” It’s a progression, lyrically and sonically, the upcoming album just became that bit more exciting.

Lindsay Munroe – River
Alternative indie has never sounded so good in Lindsay Munroe’s sumptuous and stirring ‘River’. It’s that melancholic spot where beautiful meets bleak. Munroe’s vocals are flawless, reflecting the flowing, fragile nature of the subject matter. ‘The river has the answer’ Munroe sings. It certainly does.

Panic Shack – Jiu Jits You
Reminds me of a punkier Lily Allen. It’s got the wit, sarcasm, humour and story-telling aspect of Allen’s best work but it’s definitely a bit angstier, a lot rockier. Lovely punny title too.

Phoebe Bridgers – I See You
“I’ve been playing dead / My whole life,” is a lyric in this song. It’s a great lyric, and a massive MOOD. This is a classic Phoebe Bridgers song. It’s a love song, about the good parts of the relationship and the bad parts of the relationship. The latter summed up by this beaut of a line: “I hate your mom / I hate it when she opens her mouth.” Blunt as can be.

Otta – Never See
I was having a terrible day. Made a lunch that I thought was going to be delicious and it turned out to be vile. The day was wasting away. Suddenly it was 8pm. Another wasted day. Then this track arrived in my inbox. Proper cheered me up, it did. Very joyous.

Riskee and The Ridicule – Blue Jacket
This heavily charged punk song has astounding political themes. The questioning of patriotism and how it can hinder us really makes you think. The guitars are heavily post punk with aggression and emotion followed by a hard hitting drum behind them.

Sarah Walk – What Do I Want
The melancholy electronic beats provide a basic melody behind the main message of the song. The lyrics about love and loss are relatable as well as catchy when it comes to the chorus. The electronica evolves through the song to become more of an empowering song by the end, instead of the solumn song it starts as.

Sarah Mary Chadwick – Let’s Fight
This track is the definition of someone baring it all. It’s grieving yet it’s beguiling, in a way which makes it sort of hard to listen to – whether that’s because it’s so beautiful or so melancholy. Either way, it tugs and tears at you, if you relate to it.