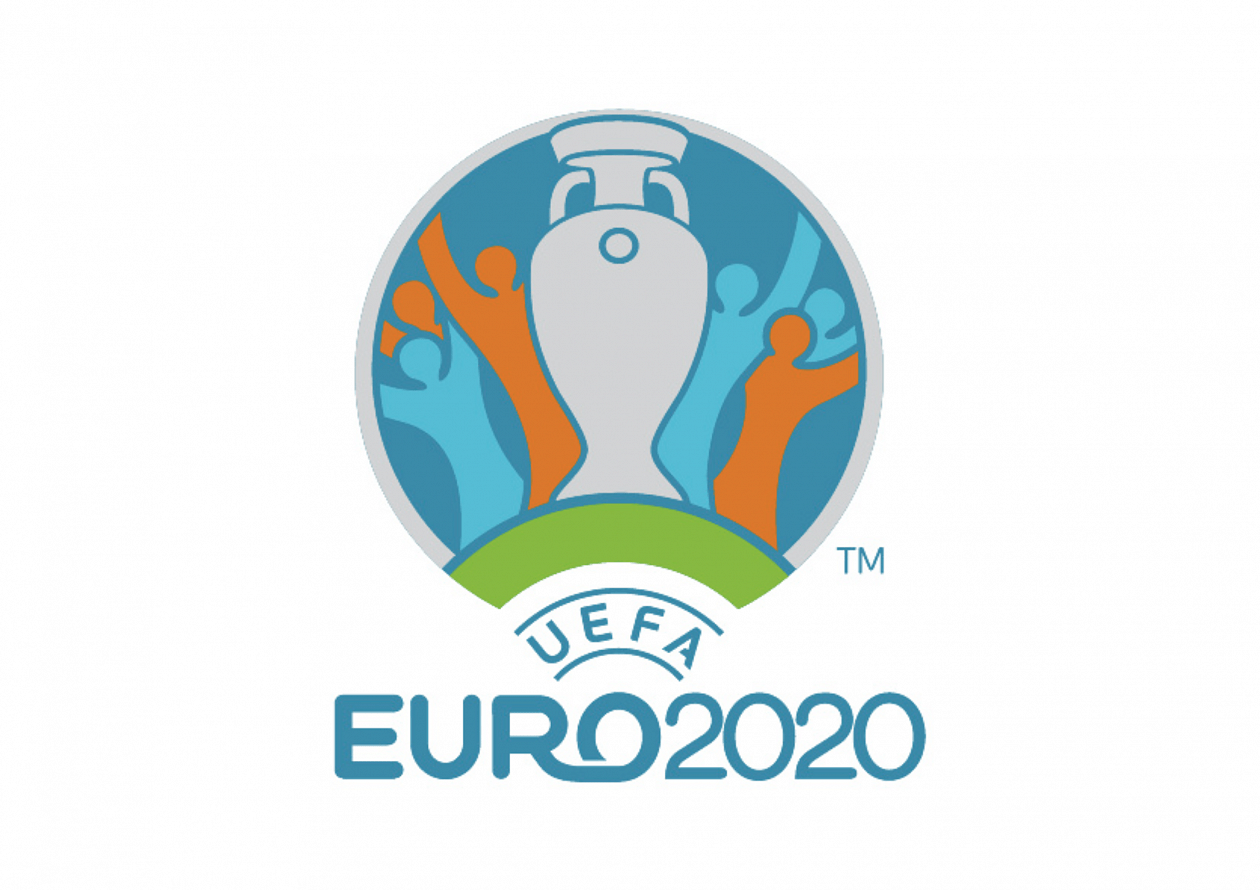 What Could Have Been: The Soundtrack to England’s Euro 2020

England put a good shift in during 2018’s World Cup – you know, the one where people got tattoos of the World Cup engraved with ‘England’ before it had even finished? I mean to be fair, we all believed. Even if it was for a split second, we all believed.

But alas, it was not to be – just like every World Cup campaign since 1966. More often than not, though, there’s a song that gets used as a sort of theme tune to accompany the shite efforts of multi-millionaires.

In 2002, England got rolled over by Brazil and the response was to drag a great tune through the mud by tagging Oasis’ ‘Stop Crying Your Heart Out’ to the disappointing defeat. Still, they turn up every four years to see what kind of tomfoolery they can pull off.

So, with England almost delivering some sweet glory two years ago, we look to our imaginations to see what that tomfoolery might have looked like if Euro 2020 hadn’t been cancelled. Here’s how it probably would have gone…

The group stage: Dusted it, mate.

England’s promising youth pretty much carried the team in the last World Cup and had every pub-pundit trying to gain credit for Rashford’s success, because they “signed him on Footy Manager years ago”.

This powerhouse of a team, which averages about 26 years old, top the group stage and share a few cheeky Tik Toks about it afterwards.

Accompanying tune: ‘Rock You Like A Hurricane’ – The Scorpions

Into the next round, England face off against their new nemesis, Croatia.

Determined to ‘square it’ to Sterling this time round, Kane plays the ball across the front of goal every time he’s in the box. Fuelled by pure rage from their last meeting, Pickford storms the full length of the pitch and toe-pokes the ball home an outrageous four times.

The Semi Finals: It’s coming home! Is it? Yeah, it is

Portugal have made their way into the fixture against Southgate’s men who are now, rightly, trembling. Ronaldo’s put even more gel in his hair than usual. He means business.

Bursting into the dressing room in a flood of tears is Gazza, begging the young lads to bring it home. Grealish takes note and decides to pull off a scintillating rabona flick from 40 yards out. England scrape it 1-0.

The Final: Wait… what?

Miraculously, the Czech Republic have made the final and look to be kicked out of the competition like a stray dog as England become the favourites for once. However, having perfected a face cloning technique, Maradonna has made his way onto the pitch masquerading as a Czech player.

Lofted up field, Maradona is challenged by Pickford as he steams onto the loose ball. Maradona jumps and punches the ball in true Rocky Balboa fashion, sending it blistering into the net. The ref, struggling to get the straw into his Capri Sun, misses the ordeal and awards the goal.

Accompanying tune: ‘Oops!… I did it again’ -– Britney Spears