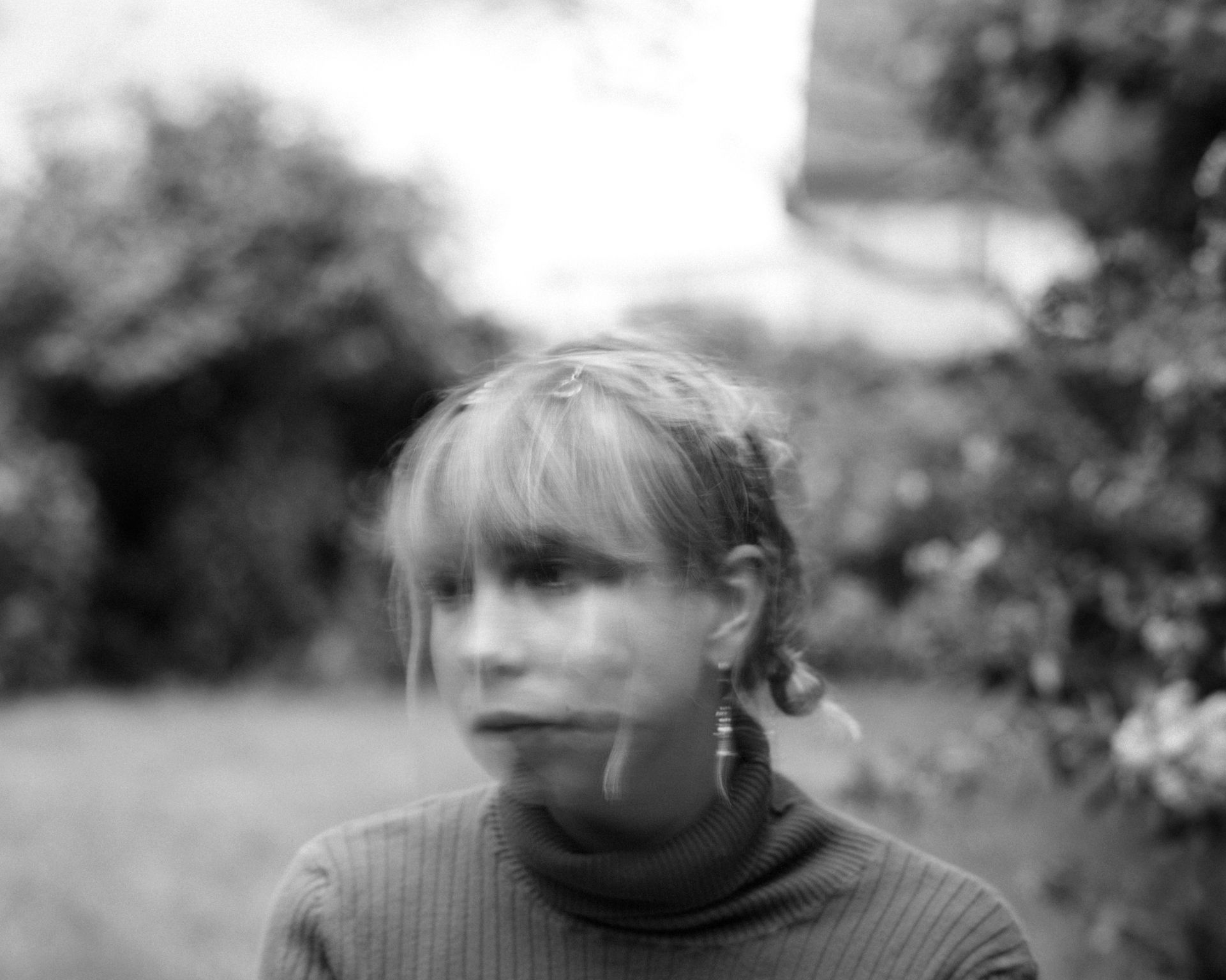 Track of the Week: tiger lili- lightning
Lili Trifilio of Beach Bunny knows what she’s doing. She picks up her guitar and delivers a raw, yet comfortably confident strumming on her solo project’s debut single ‘lightning’. A vivid portrayal of young, wandering love, the track makes for the perfect soundtrack of stormy autumn days. And as she descends into instrumental rampage, Lili herself becomes the lightning.

Dirty Freud – Intentions
‘Intentions’ gives you the dose of dystopian electronica you didn’t know you needed. In Dirty Freud’s brooding latest, it’s hard not to feel like a main character to a thriller flick as the dark post-dup step beats and synthesiser buzzes take over your hearing.

Dirty Nice – Deep Down
At this point, anyone knows music is a safe haven for expressing oneself. Dirty Nice craft a candid story about this very feeling, but the plot twist is that emotions become physical. ‘The Deep Down’ is the tangible heaviness of the heart, a villain which takes over the body and the mind. But with every sunny synth line and lyrical confession, the victory against it feels a bit closer.

Gus Dapperton – Medicine
Sombre has no better shade than Gus Dapperton. In his new piano-led powerhouse, Gus really tugs at the heartstrings, stating that “Medicine is about someone who is self destructive so that they can get high off of the process of healing.”

Heavy Salad – It’s OK to Bleed
Heavy Salad are giving us Summer of Love psychedelia in new single ‘It’s Ok To Bleed’. Especially with the gospel-like backing vocals of The Priestesses, this track oozes hazy melodies that will mellow you out just like a drug. Compassion, catharsis, and culty; Heavy Salad hit the perfect C combo.

Josie Proto – I Bet You Fall Apart
Ahh, the course of true love never did run smooth, and Josie’s here to show it. A slight homage to 8-bit synths, ‘I Bet You Fall Apart’ delivers a bittersweet banger like no other, with its sticky storyline appealing to the inner romantic saboteur. It’s one for the break-up playlists when you’re going through stage 4 of being a dumpee.

MYSIE – Bones
Mysie is no stranger to delivering sharp cut vocals, and bass beauty ‘Bones’ is no exception. The rolling flow just drip with emotion as Mysie sings about venturing within herself to see what she has to offer, and from an outsider’s perspective I can fully see this track offers the world.

Tobi Adey – I See Lightning
The range and versatility of this young man is palpable. His commanding grime delivery is still present, but this track showcases beautiful vocals. Nothing is left to be desired, a fantastic dip into the Lo-Fi.

TV People – Nothing More
Real roll your eyes back in your head and think music. Steady, engine-like drums drive a song which is defined by its vocals. They are dreary but meaningful, moody but impactful. Fantastic listen.