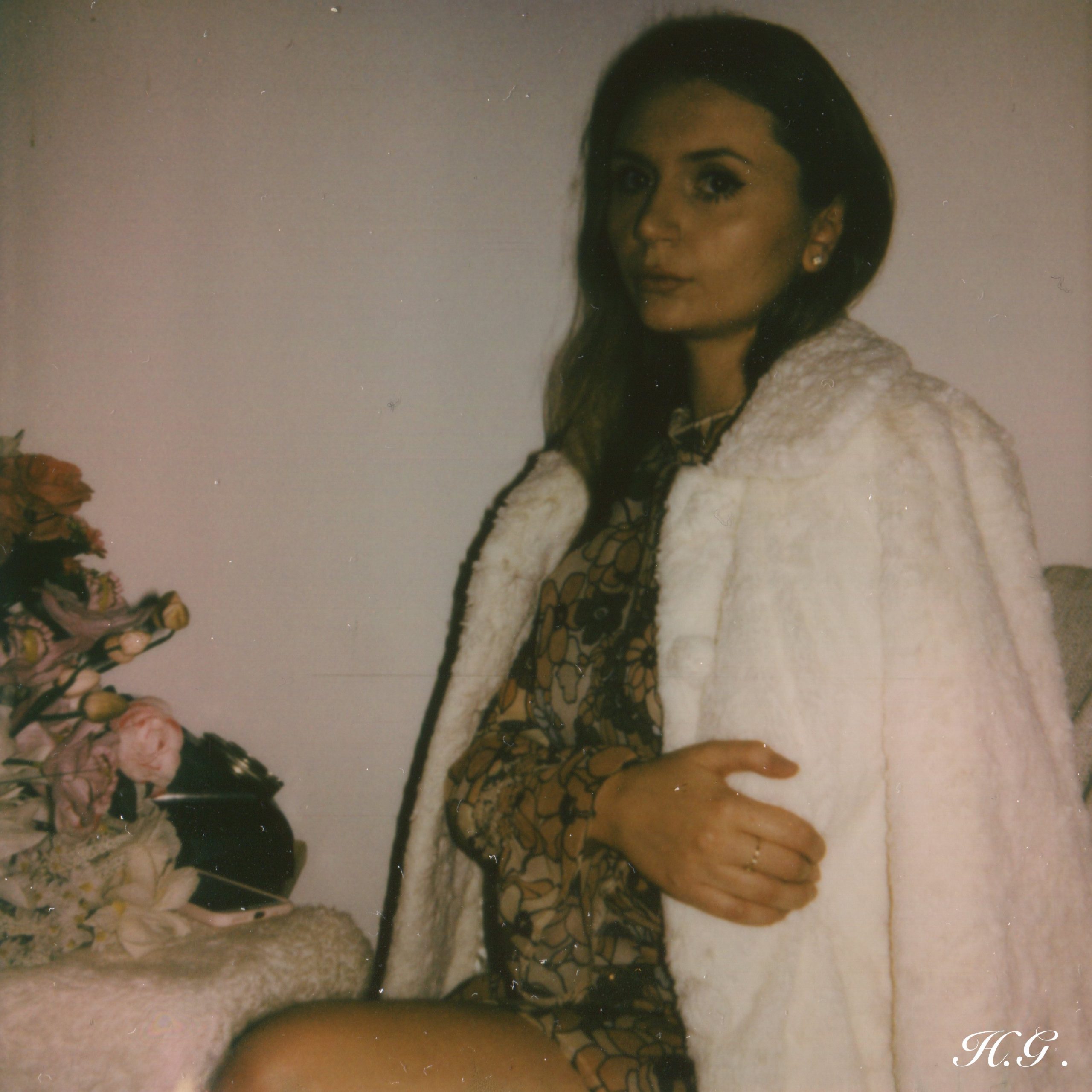 Is this the real life? Or is this Honey Gentry’s brilliant first outing?

This subtle, eight-track collection of short stories drifts in and out of your life like an attendee at Jay Gatsby’s parties, leaving you breathless, desperate to uncover hidden secrets. Fairytale endings, magic and hallucinations appear throughout, meaning it’s hard to decipher what’s real and what isn’t as Gentry continually questions herself and the world around her – ‘Who am I?’ she repeatedly sings on ‘Losing My Charm’.

The record refuses to romanticise L.A. like popular culture so often does. Songs detail mental illness (‘The Bell Jar’), love and heartache (‘Valentine’), and the nightmare’s that accompany the ‘Hollywood Dream’ (‘Losing My Charm’). Gentry faces the reality of life in a city that lives in its own bubble – ‘Trapped here / Inside my bell jar’, she sings on the Sylvia Plath-inspired song.

A fantastic first chapter in the career of a rising singer-songwriter, Honey Gentry is living up to her status as ‘one to watch’.

Haiku review:
Does L.A. exist?
Or is this just a mirage?
Who cares? This is great!