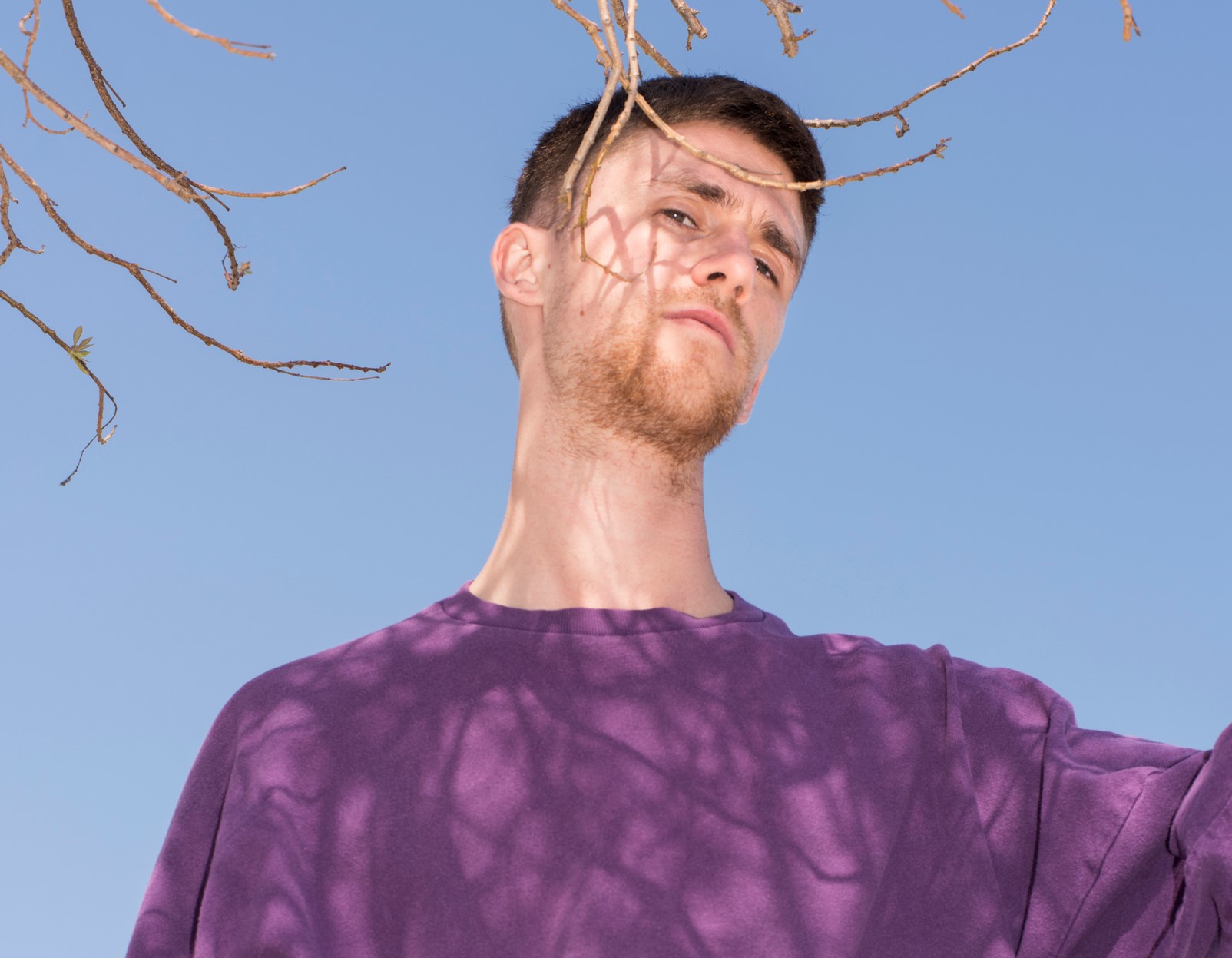 Staying up late over the seven hour time difference from the US to the UK, we caught up with the artist behind solo project Still Woozy, Sven Gamsky and his adorable pup BMO.

“Right now, BMO’s really easy,” he said with the dog resting on his chest, weighing up on the question that bringing up a pet is in fact easier than bringing up a track. “You at least have a jumping off point with her, she’ll remember things, but with a song you start from scratch every time.”

Former member of math-rock band Feed Me Jack, Gamsky evolved into the solo project Still Woozy in 2017, taking inspiration for the name from his ‘dreamy’ approach to life. When he first began putting out tracks, releasing singles straight from his Oakland garage, they would be posted online within the first hour of them being finished. Even now, after being signed to Interscope Records, he admits that he is still the only one in control of his music.

I want to have enough space to explore and express all of myself.

Gamsky said, “I’m such a perfectionist. When you give your music to someone else to do, it’s never going to be your true vision. You could hear if I got someone else to produce me a song, it wouldn’t sound like me.

“I’ve curated my taste over the years, you know that there’s certain sounds that resonate with you and that’s the beautiful part about producing. You’re just curating these sounds and maybe that’s why it feels like a unified whole because it’s all seen through my particular lens, and you’d lose that if you worked with someone else.”

Within a year, Gamsky had racked up millions of streams and had people hooked on the spaced out and, well, woozy sound. The unique sound is no mistake, with each synth and noise being added strategically for slight milliseconds, just so through your headphones, you can get a fully rounded experience.

“I love playing with sounds and textures. It’s just so much fun to make beats and create something out of nothing, like building from the skeleton outwards and as it takes shape it blows my mind a little bit.”

To Gamsky, music is a “coping mechanism”, creating a safe space to express feelings, and that message powers through in the latest single. A couple of weeks ago, Woozy blessed our headphones again with his second single of 2020 ‘BS’.

‘BS’ is a classic Woozy track, giving us lush melodies that overlay the darker undertones of his lyrics. Diving into his psyche, it delivers a look into the struggles of his brain and a more somber side to the singer. But, through it’s dazed beats it acts as a catharsis, giving you a place to chill when the world gets too much.

“It’s a part of a whole picture,” Gamsky says about BS, adding to the mystery of what’s to come from Woozy. Keeping us on our toes, he isn’t one to want people to get used to one sound, or to ever be stuck in one genre.

“I don’t want to be alluded to just one thing because I have too many ideas to be stuck in one place. I want to have enough space to explore and express all of myself.”

But in the call, it isn’t just books from Dostoevsky or art that inspires Woozy, but it is his fiancée. Earlier this year, he announced his engagement with girlfriend of five year Amiya Kahn-Tietz, who also creates his abstract album artwork.

“She puts art into every little thing she does, and when she gets so good at making these fancy things out of nowhere or when she dresses, she puts all this detail in,” he said.

“She makes her whole life into art and that’s what inspires me. More than anything else.”

Like many artists in the current 2020 climate, Gamsky has been unable to tour and had to cancel upcoming shows, but reminisced his most memorable tour moment as he played in L.A, surfing the crowd on a rubber ducky. In the meantime, his aims of learning more TikTok dances and finally being able to multitask will fuel him, while we eagerly await for an extra dose of Wooze.

Check out Still Woozy on Spotify and Apple Music.