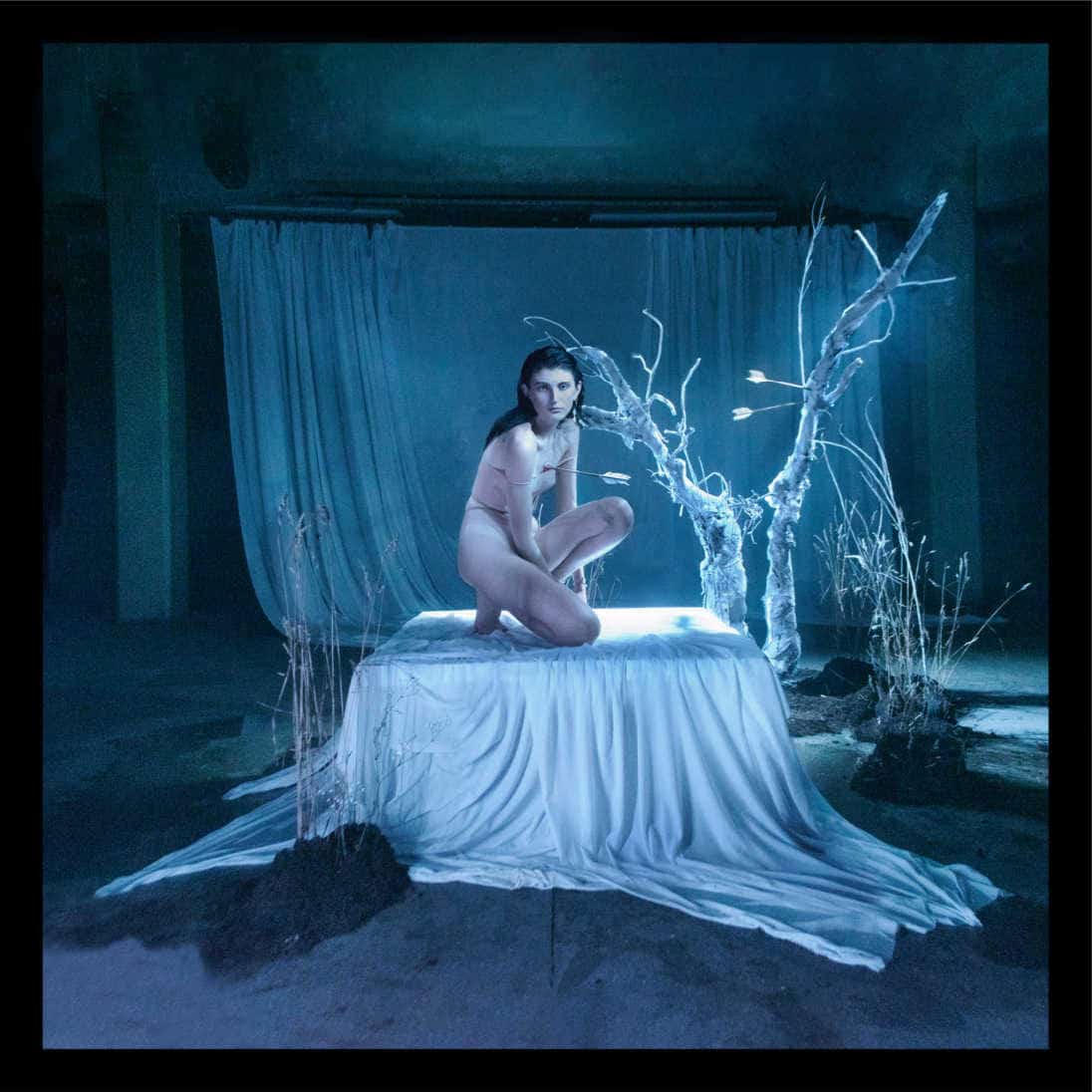 It just goes to prove that Glasgow does it best. Fusing together elements of the 1980’s, and what we can assume to be the 2040’s, Lucia & the Best Boys have created a blossoming EP ubiquitous with fission-inducing choruses and herculean vocals from frontwomen Lucia Fairfull.

‘Perfectly Untrue’ kicks off the EP. It’s a huge opener, and a perfect indicator of what you can expect from the rest of this offering. High quality production and high quality everything else. This earworm begins with a muffled riff that explodes into an empowered opening infused with diaphanous backing vocals and enigmatic drum beats – later transforming themselves into a mellow, almost lo-fi,  instrumentals before the cinematic chorus erupts from almost nowhere. Truly magical stuff.

The seraphic ‘Somewhere in Heaven’ shows a softer side to the band. Airy synths hide behind the now subdued vocals of Fairfull as what I’m assuming to be a xylophone (or at least something similar) delivers the track’s steady, almost hypnotic rhythm. It’s a little bit otherworldly, it feels like they’re not just making bangers, they’re opening the door to other realms.

‘Forever Forget’ features furiously frantic mournful synth action. A gorgeous instrumental build up flows into yet another enigmatic chorus. Showing that this is truly where the band flourish. Great buildups and massive choruses. As the song enters its closing seconds the synths adapt an almost funeral procession like mannerism, morphing the track from an upbeat but anguished number into something slightly more sinister. We’re getting close to Halloween after all.

EP closer ‘Let Go’ lulls you in, tricking you into thinking the band might not go out with a bang.. How wrong you were. The subdued first and second acts are a beautiful scapegoat, creating a soundscape of soft and sweet sounds, both beautiful and delicate. Then the third act begins after a millisecond of quiet, “I should’ve told you that i thought about you everyday” sings Fairfull in hushed tones before the song begins its climax. A euphonic yet melancholic mixture of angelic synths and cymbals create an environment fit for acceptance. Safe, yet sad.

On ‘The State of Things’ Lucia & the Best Boys have shown that they don’t just thrive with heavy instrumentals and mental choruses. They demonstrate a unique delicateness that perfectly pairs with the loudness that makes this band who they are. Four songs aren’t enough, give us an album.

Haiku Review:
Lush loud and quiet
We love a massive chorus
What year are we in?