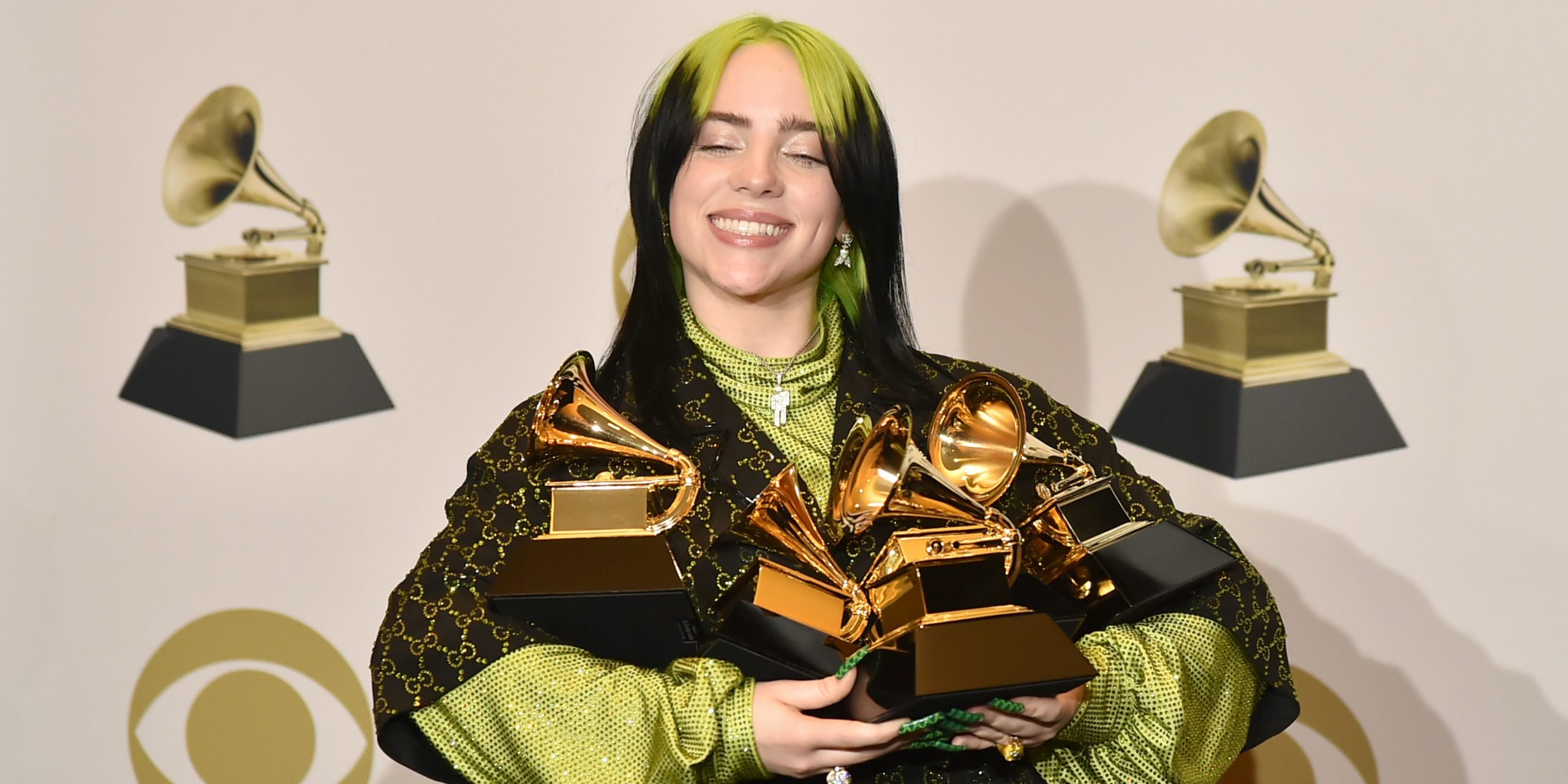 Perhaps one of the biggest joys of music is that it is constantly changing. It seems that every day there’s another new band with bad hair, a new remix of an old classic, or another Soundcloud rapper who’s turning the heads of the industry. It can be hard to keep up at times, but once in a while there are nights when all falls silent. Nights where all discussion, chatter and bedroom-pop beats cease, and eyes and ears turn to one event only: the award show.

Events like the Grammys, BRITS, and MTV Awards have an undisputed amount of magnitude, not least for their reputation of defining what’s ‘good’ in current music. It seems that no matter who you are, it’s near impossible not to be sucked in by their sheer enormity. But, despite the commotion, there seems to be an emerging question: when it comes to current music, how relevant are the award shows now?

20 years ago, the answer would have been simple: how else will we discover the best of the best in new music? However, nowadays, that response seems outdated. Unlike film or art, the way we process music has evolved alongside the emerging presence of Internet media – as a result, new music does not rely on the big award shows to be discovered or appreciated anymore. In theory, you can upload a track online, wait an hour or two for it to go viral, and boom: you are somewhat famous. Sure, being nominated for an award show brings a level of undisputed prestige to already-famous artists. But when discovering new music, it seems that the award shows have lost the fleeting upper hand.

So, when it comes to announcing new music, the award shows are beat. But what about judging their quality? It has to be said that especially in recent years, not every chart-topper is a work of art. Some are barely audible. Could it be that awards shows are the decider of what or who should be remembered as the great music genius of our generations? Well, that’s debatable, as it seems that winning an award is losing the once-untouchable status it usually gave artists. Let’s take everyone’s favourite country-rap bop, ‘Old Town Road’. It came from nowhere and reached such undisputable heights, that it seemed the Grammys it received were merely a cherry on top of a sizable cake. An achievement? Definitely. A crowning glory? Questionable. It has to be said that it seems TikTok is more of a decider for good music than any award show is in our current timeline.

So, we ask ourselves: are award ceremonies outdated? When looking from a surface level, one might think so. But it still seems that award shows have something that not even the biggest TikTok stars can capture: a sense of community. In recent years, the music industry has exploded. Genres are becoming more fluid, more music is being released than ever before, and artists’ presences are increasingly shifting to the online realm. This has its benefits of course, but the vast expansion means that it can be hard to feel like there’s any sense of unity at all.

But the glory in the hosting, attending and sheer pleasure of watching these glammed-up, overdrawn nights of honour, is that it is a place where all fanatics can come together and celebrate our common obsession. Though they may be aging, award shows provide a unique sense of togetherness that is so rare, it demands for these events to be cherished. It’s something that the power of the Internet could never achieve – no matter how hard it may try.

Love ’em or hate ’em, the Grammys are back next month – you can check out the nominees here!