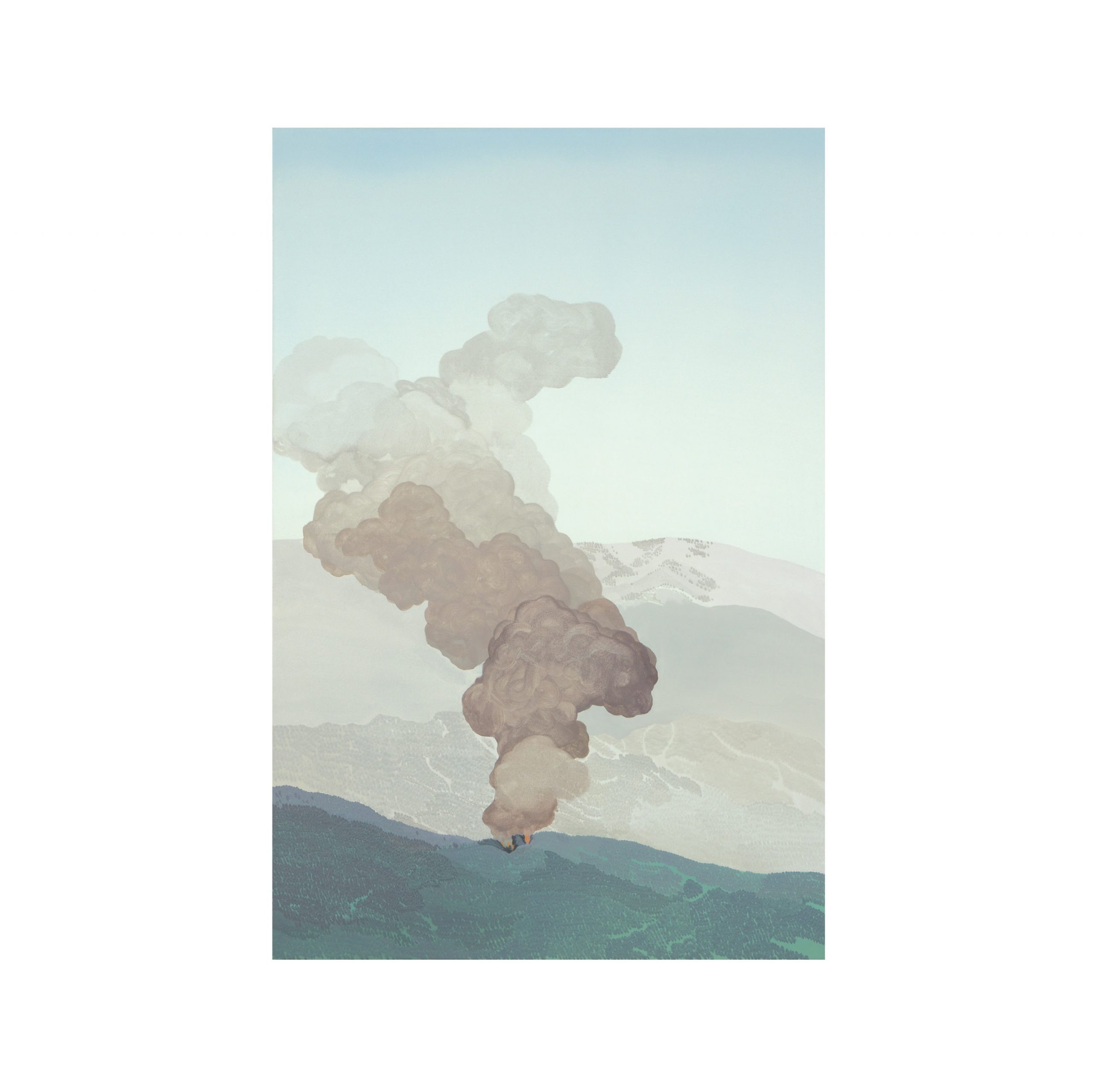 It can be admittedly frustrating to be a music aficionado in this day and age. Thanks to Spotify and their ilk, the music culture continues to revolve more and more around playlists; pick and choose your favorite songs, bundle them together and hit shuffle – essentially, the ‘make a mix CD for the girl I like’ method, but digitized. Even album purists like myself find it difficult to muster up enough attention span to play an album from start to finish; it’s almost like we have too much access to music.

So, when I sat down to listen to Somewhere from this new Austin-based band, Sun June, I fully expected to get through a handful of songs, switch to something familiar, then something else, and then return to finish the record when my game of musical tangents was over. To my pleasant surprise, the very first note took me straight on through to the very last. And that might be the best compliment you can pay a young band.

On their sophomore record, Sun June has adopted the mantra ‘less is more’, an approach which works in their favour. Every member fills their role perfectly to reach their common goal: creating a pillow of sound upon which Laura Colwell’s voice can lay its head. The arrangements are sparse but at the same time expansive, not unlike their contemporaries in the band Daughter.

Colwell’s vocals are buttery smooth, offering not only adept melodies but tasteful textures as well. I was immediately reminded of Lucy Dacus, with perhaps a touch of Norah Jones thrown in for good measure. She introduces herself on “Bad With Time” with the lyric ‘You’re too cool for LA…‘, setting the tone for the captivating set of songs to follow, ebbing and flowing through themes of love, loss and longing.

In penultimate track ‘Real Thing’, she pointedly asks, ‘Are you the real thing?‘  before responding, ‘Honey, I’m the real thing‘ in a call-and-response type refrain that reflects the instantly recognized inner turmoils of young love. And in a nod to an influence that shows up occasionally, their song ‘Karen O’ reflects upon the first time Colwell saw the song’s namesake at a club in New York, inviting listeners into the experience by sparking some rather vivid imagery. By the time the song ends, you’ll be grinning to yourself muttering “yeah, yeah, yeah…” (What, you thought you’d get through one of my reviews without a terrible joke? Please.)

The pace of Somewhere may not be for everyone. The band rarely veers off from ‘slow and steady’, but there was a certain peace it brought during one of the rare dusk-time drives I am able to take these days. Simply put, the songs from Somewhere aren’t destined for streaming playlists – a good thing – but if you commit to some patience, you’ll find a lot to love in this remarkable record.

Haiku Review:
I’m bad with haikus,
So stop reading this review
And check out Sun June.

Follow the above advice and find the new album on Spotify and Apple Music.