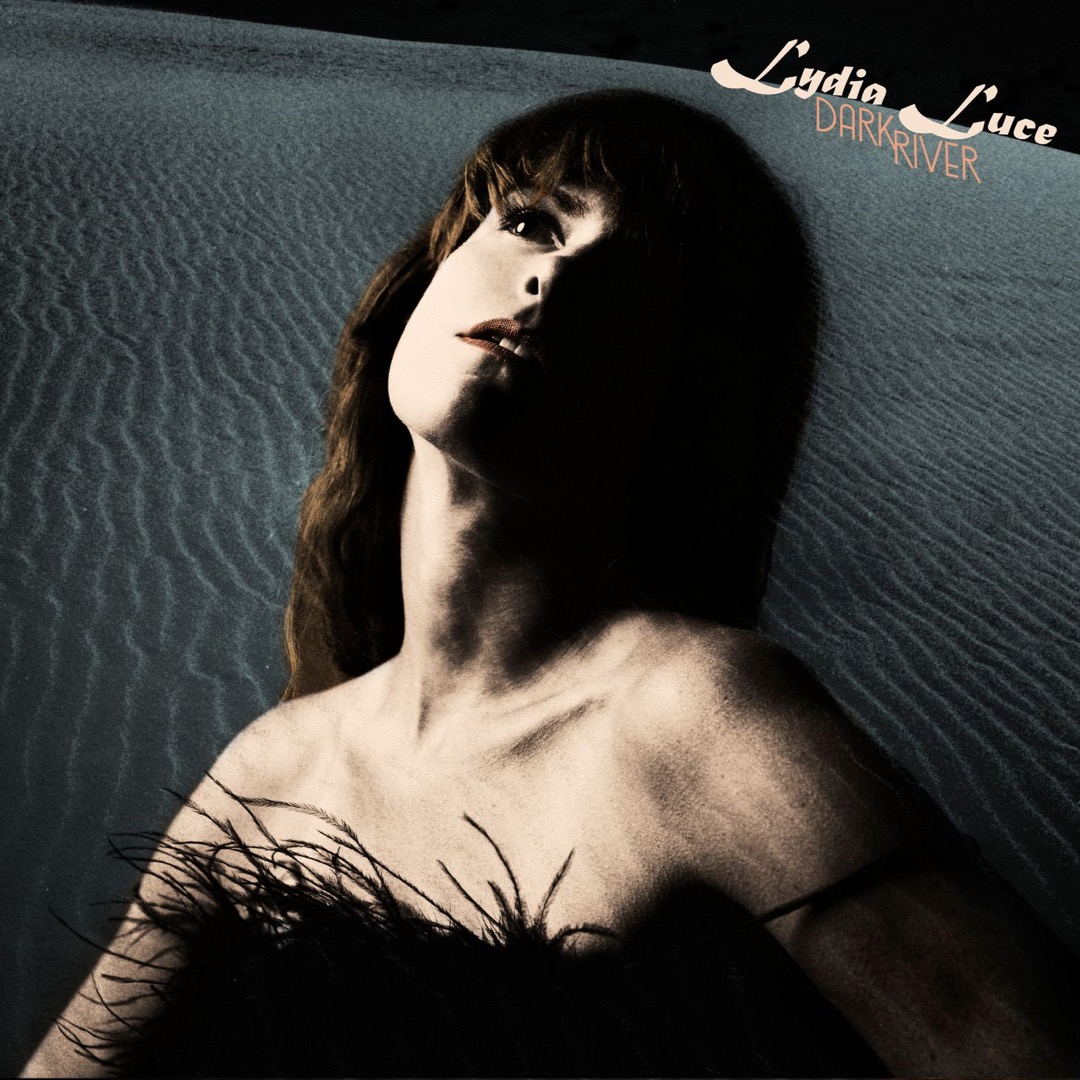 Dark River, the latest album from multi-instrumentalist Lydia Luce, begins with a confession. Emotional and endearing, it’s an apt opening; the artist is notorious for the candidness of her lyrics, which often sit above a unique blend of folk, psychedelia, pop and indie. It’s a sound that has become intrinsic to the artist’s identity and amassed her 6.1 million streams in 2020 alone.

And yet, from the opening track, ‘Occasionally’, an elevation is heard, and a newfound depth is discovered. It seems that on her latest release, Luce has evolved both her sound and her lyrical content, transforming her from an emerging artist,to a fully-fledged songstress.

After the intimate opener, we are soon treated to the album’s title track, which is a major change from the quieter ballad heard before. Luce retains her swooping orchestral backing, but adds newfound grit to aid her husky vocal lines. The contrast is unexpected, and yet, the energy provided by the second track remains as the album continues.

From there, the works seem unstoppable, as every track manages to tell a different story from each other. What stands out is the scope of the instrumentation: from intricate multi-instrument tones on ‘Tangled Love’, to the acoustic-pop-inspired backing that plays throughout ‘Never Been Good’ – it’s clear Luce isn’t afraid to utilise her musical insight, and the works thank her for it. What unfolds are tracks that seem like they have room to breathe, and in turn we appreciate the full scope of Luce’s artistry.

‘Maybe In Time’ introduces the second half of the album, a track in which the grader of the early tracks cease, and Luce gets more introspective than ever. Apart from a few exceptions, it seems that the music downsizes to the bare necessities, letting the intimacy of Luce’s songwriting shine through. In ‘Somehow’ a cinematic, yet muted backing plays among rambling, love-struck lyrics. ‘Stones’ however plays with the ballad style, with quiet piano chords and graceful harmonies aiding the singer’s discussion of heartbreak. Luce’s lyrics feel like a conversation, as our listening is a part of the track itself.

Lydia Luce has always proved her talent through her music, but this album is enough to completely encompass whoever hears it in her distinctive artistry. From instrumentation, to lyrical content, the work reaches heights unseen by her previous work and seems to point to the artist’s future. It’s uncertain for now what that could entail, but with the talent that Luce has displayed, it’s certain that there’s a bright path ahead.

Haiku Review:
Luce introduces
Herself with gumption, through a
Myriad of sound.

Listen to Lydia Luce on Spotify and Apple Music.