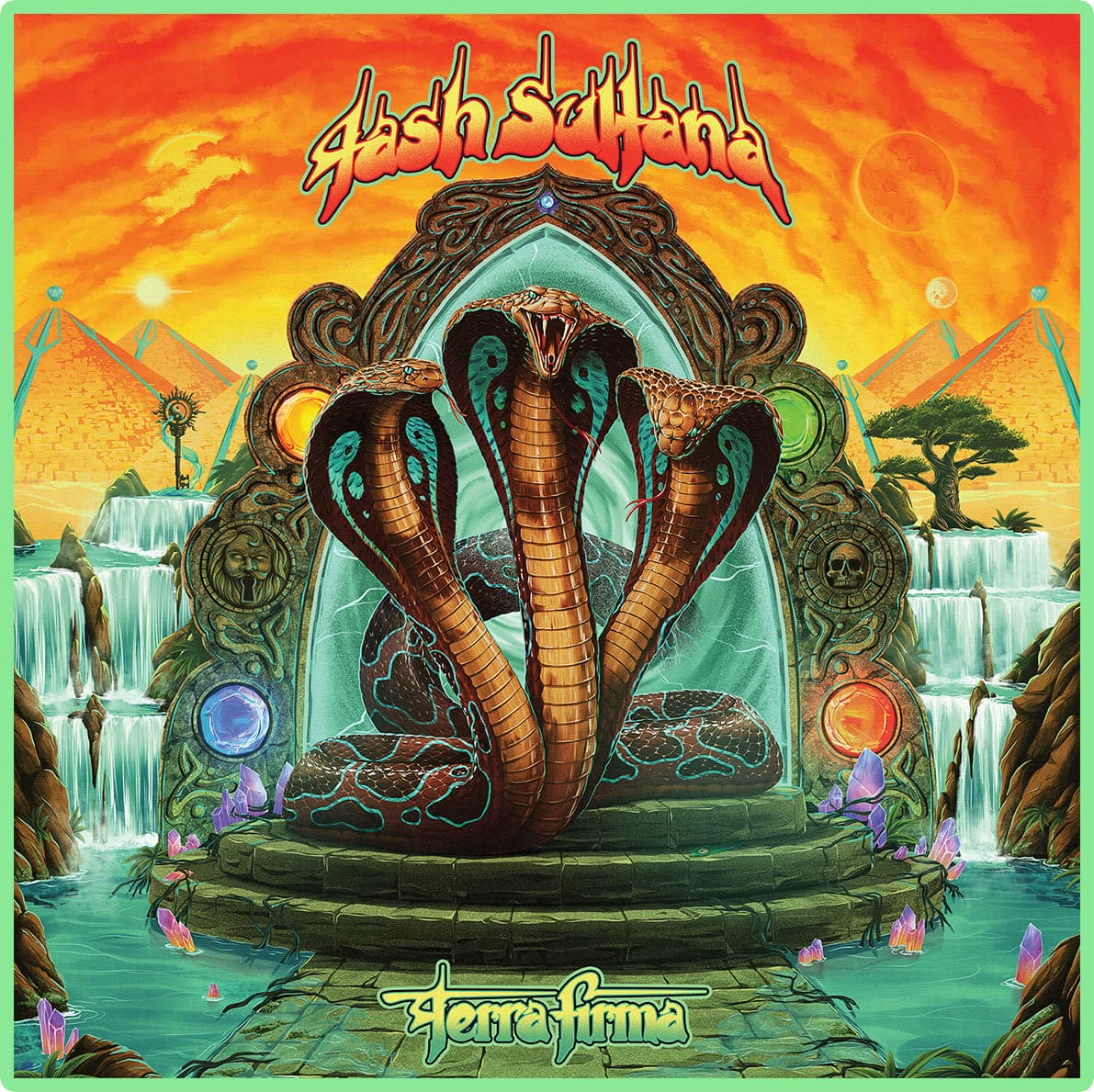 Three years since her debut, Aussie songstress Tash Sultana has a new album out: Terra Firma.

Beginning with the lush and lavish loop of ‘Musk’, the fourteen-song record hooks the ears, grips the heart and caresses the personality throughout. Continuing with ‘Crop Circles’, a yearning track of smoky vocals and down-under noise, Terra Firma paints a cosmic backdrop: you can’t help but think of being abducted by aliens, shooting across space to a distant planet where Tash Sultana sings the soundtrack to the journey. It’s a dreamy escape through jazzy beats and snazzy lyrics.

‘Blame it on Society’ is reminiscent of the booze and the blues of late-night New York; a chugging intro leads into the strangled whisper of the singer, smouldering through tales of good and bad. The chorus is catchy, a great remedy to the monotony and fruitless pessimism of these still-indoors days. As the record progresses, Terra Firma shapes up to be a click-along, stick-along message to the freedom of Australia – the outback is there to be discovered, a road trip from the sticky heat of the Aboriginal sky to the refreshing aroma of eucalyptus.

Another highlight is ‘Sweet and Dandy’, which is not the reggae tune made famous by Toots and the Maytals, but a laid-back lounge act tripping and flipping across trad-jazz, lo-fi and the thoughtful, peaceful side of indie. Tash has stated that she had gone to a great place, inwardly, and found peace to create a record of freshness, gently percussive tracks and lyrics delivered with the romantic beauty of a Keats poem – softly, softly.

This is a singer who has the Melbourne Identity and the Melbourne Supremacy wrapped into one. Different to her 2018 debut, Flow State, this one is a much more personal attempt at bridging the gap between shoegazing psychedelia and the folksy flavour of modern alternative music. It’s a trip to the moon on a clear path with no traffic blocking the way.

Haiku Review:
Daydream through space in
A ship of flower power
With this album on.

Listen to Tash Sultana on Spotify and Apple Music.