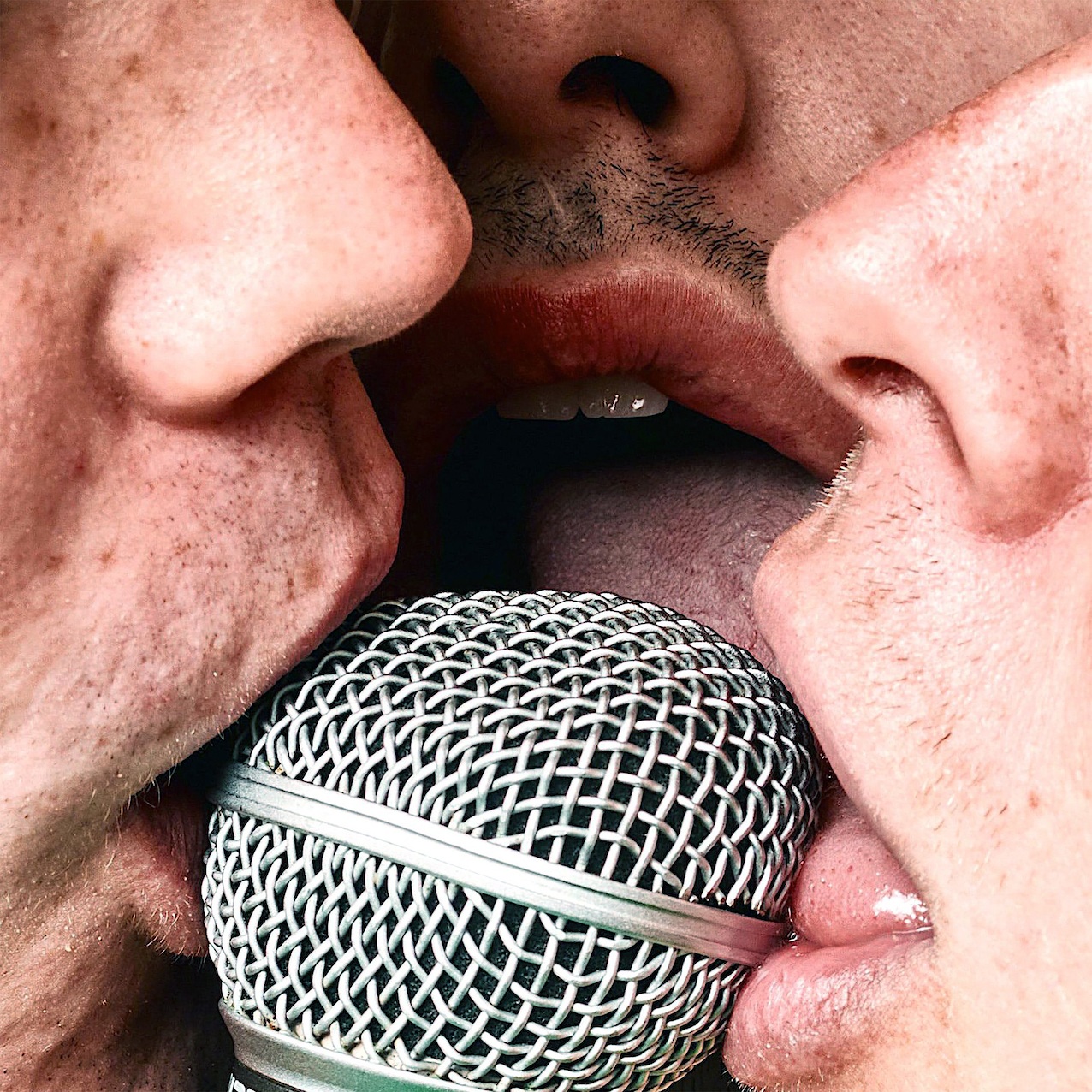 There’s something quite thrilling about it, really. The album introduces itself with the gentle synthy sounds of ‘Common Place’, and everything that follows it is just as captivating – right down to the final ominous whispers of ‘Shorty’. Every minute is so wildly different from the last, and every sound feels like a refreshing take on basic genres that have otherwise been done to death. It’s completely impossible to predict what sound you’re going to be hit with next, and every part of you wants to find out.

There’s some songs that feel as though they could easily be three in one. Funnily enough, ‘Maggot Water’ is several tracks mashed together, with ten different voice memos from Stocker’s phone being condensed into the first ten seconds of the song. This track just about sets the pace for what’s about to follow: quirky vocal effects, funky instrumental loops, and a general sense of uncertainty over what’s about to come.

Nearly every track on the album seems to be completely buck-wild in some form or another. The combination of an unused Hippo Campus idea with a Hinz-edited guitar loop produces ‘Desperado’, which is filled with endless unexpected twists, including a heavily distorted bridge that comes seemingly out of nowhere. ‘Bum Ving Gatti’ pairs unintelligible lyrics with an exotic riff, ‘Cannonball’ feels like a summery beach encapsulated in a song, and the only thing that makes ‘Backgammon’ more gorgeous is a delicate instrumental at the end.

Haiku Review:
Equivalent to
Riding a rollercoaster,
With a blindfold on.

Listen to Baby Boys on Spotify and Apple Music.