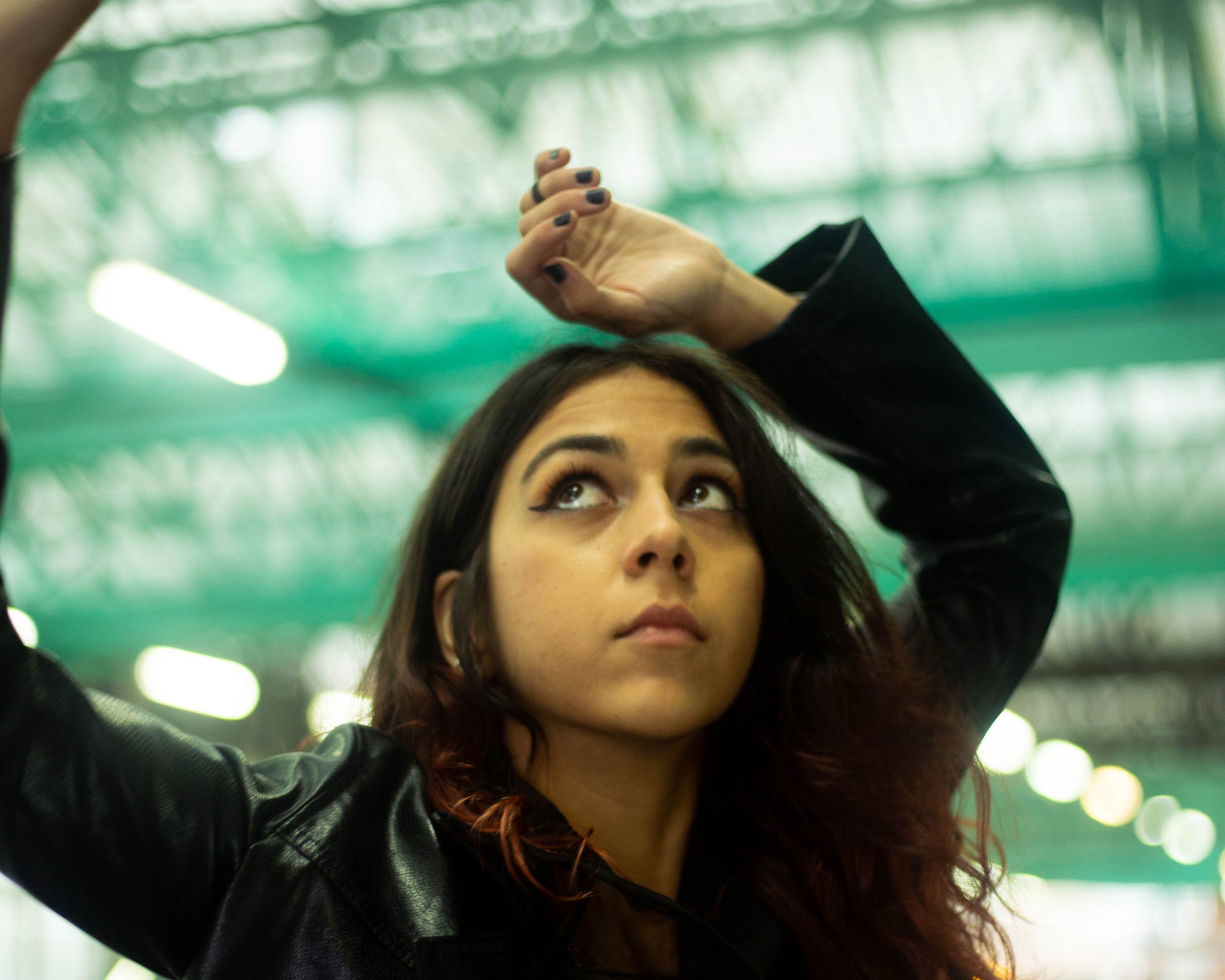 Nadia Sheikh walks us through her new EP

Following a UK headline tour, British/Spanish genre-blending artist Nadia Sheikh unveils her new EP, Undefined. Combining combining a mix of genres and styles, the release marks a confident development in the artist’s career; here’s Nadia to explain what the record means to her and how it came about.

‘IDWK’
This was one of the first songs I wrote in lockdown, a lot had been going on in my life, I’d just been through a breakup, travelled through Europe supporting Stereophonics which are one of my all time favourites, played my first arena shows all very independently and intensely, and then the world had just collapsed into what we didn’t know was going to be a year and a half of craziness and being stuck at home without knowing what the future would bring. I’m notorious for not externalising my feelings and keeping them to myself, trying to keep myself busy to ignore what goes on in my head, but I suddenly saw myself in a position where I could spend time with myself and my feelings and I also WANTED to understand them and face them. ‘IDWK’ came from that, the tough conversation you don’t want to have with yourself but that actually we all should have because ignoring our feelings ins’t going to make things better.

This track was brewing for some time. I realised things weren’t working out in the relationship I was in and I knew it felt wrong. I’d been collecting bits of lyrics for about a month and then after that ended, the song all came together in my bedroom in London. It’s probably one of my most honest, heart on sleeve songs. I’m actually a bit nervous to release it just because it’s so personal. It’s about that feeling when you know things aren’t working out but you’re so afraid of hurting the other person you end up hurting yourself and in turn hurting the other person even more.

I demoed the track straight after writing it, but sonically it was quite different to my latest material, in fact George (drummer) called it “the hip-hop song” because it was just so different and had a bit of a hip-hop vibe to it. But once I’d written ‘IDWK’ and we’d worked on it together, ‘LIU’ started to make sense, so I sent it to them and we shaped it up to what is now on the EP.

‘Deep Waters’
I wrote this song when I was 16 or 17. It’s one of the songs I’m proudest of. It a song about difficult relationships between people that are very different. How these people are criticised and told the relationship won’t work but they keep on going only to realise in this case those people were right and they were just diving into the unknown. It’s written in an odd tuning I made up then that I still don’t know it is (in a slightly romanticised way, I don’t want to know what it is, just want it to keep the magic).

This is the only song off the EP that wasn’t written in the last 18 months. I’ve played it live acoustically many times and it’s just one of those songs that you write and they stick with you and people always pointed out and loved, but until now it hadn’t felt right to release it. I feel like this one has just been waiting in the wings and after ‘IDWK’ and ‘Love Is Undefined’ came together, it felt like the stars had aligned and it was time to get it into the studio.

‘Golden’
This was actually not going to be in the EP! I’d written ‘Golden’ a week or two before hitting the studio to record ‘Deep Waters’ and I’d sent a rough acoustic demo to the boys. It was just an electric and acoustic guitar, some atmospheric bits and harmonies. They instantly took to it and convinced me to record it last minute at the studio as we had a little bit of spare time, and I’m SO glad they did. I feel like in this song my lyrics are more ‘literal’ than some of my other tracks like ‘IDWK’ and ‘LIU’ where I use a more poetic language and more metaphors, in ‘Golden’ I just tell it as it is. It’s speaks about how easy it is for most of us to try and mould ourselves so that someone else will like us, sometimes to the point where we end up believing were are better when we are a different version of ourselves, but we are actually our best when we stay true to ourselves.

Listen to Nadia Sheikh on Spotify and Apple Music.