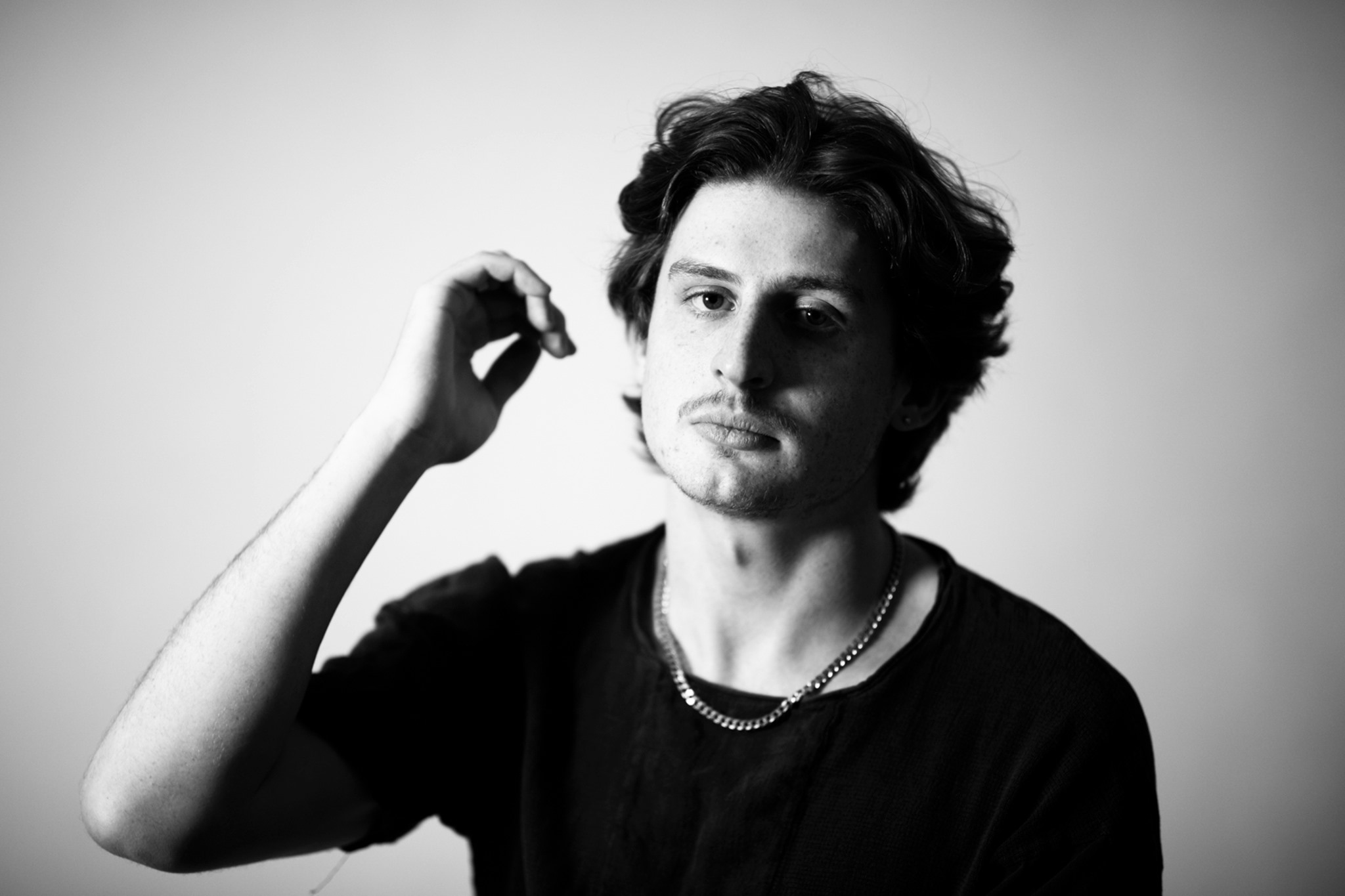 Danny Starr on his musical diary

If I were to say the next artist I’m covering is called Danny Starr you’d probably not believe me. But yup, that’s his real name.

Danny is an upcoming London singer-songwriter gaining fans locally and abroad with over a quarter of a million streams. He picked up a guitar for the first time at the tender age of 13. Driven by a friend’s performance of an Oasis song at school, he begged and pleaded with his parents to pay for guitar lessons and now, years later, he’s become a settled creative.

“I used to get obsessed with something new every three weeks or so,” he remembers, thinking back to his early days. “What do you say to your kid if one week it’s ping pong lessons and the next it’s guitar? I remember my Mum telling me ‘If you really want to do it, find your own way.’”

More than a passing phase, Danny did find his own way, dusting the cobwebs off his mum’s decrepit right-handed guitar.

“I’m actually left-handed so I had to teach myself all the chords upside down and then re-learn them when my mum finally caved and bought me a proper left-handed one.”

It wasn’t long before guitar seemed like a different kind of hobby for Danny.

“I had never come across anything where practicing never felt like practicing”, he tells me. “It was simply what I wanted to do every night. I was listening to a lot of singer-songwriters at the time, Ben Howard, early James Bay, so I think playing guitar was me imagining living the songwriter lifestyle.”

Danny’s first track to go viral was ‘Double Red Line’, a song soaking in this acoustic influence. Gaining popularity abroad in Canada and Brazil, it’s now sitting pretty at over 250,000 listens on Spotify.

“About six months after its release it suddenly got really big,” he remembers. “And then it just didn’t stop: I remember thinking ‘Okay, there are people out there looking for my kind of music. They get it and that’s insane!’

“I recently had this person message me saying that ‘Double Red Line’ helped him through his last year of school and that he was graduating this year. He told me he was performing it at the ceremony and asked for the chords to the song. I replied back and said ‘Not only will I send you the chords I want you to record the whole thing. I want to see it all.’”

Reflecting on how music impacts lives, Danny opens up about his experience of the recent lockdowns and how important music was in helping him get through..

“A lot of why I write is to deal with what’s going on in my head,” he tells me. “And I think that the first lockdown was a bad place for everyone.” 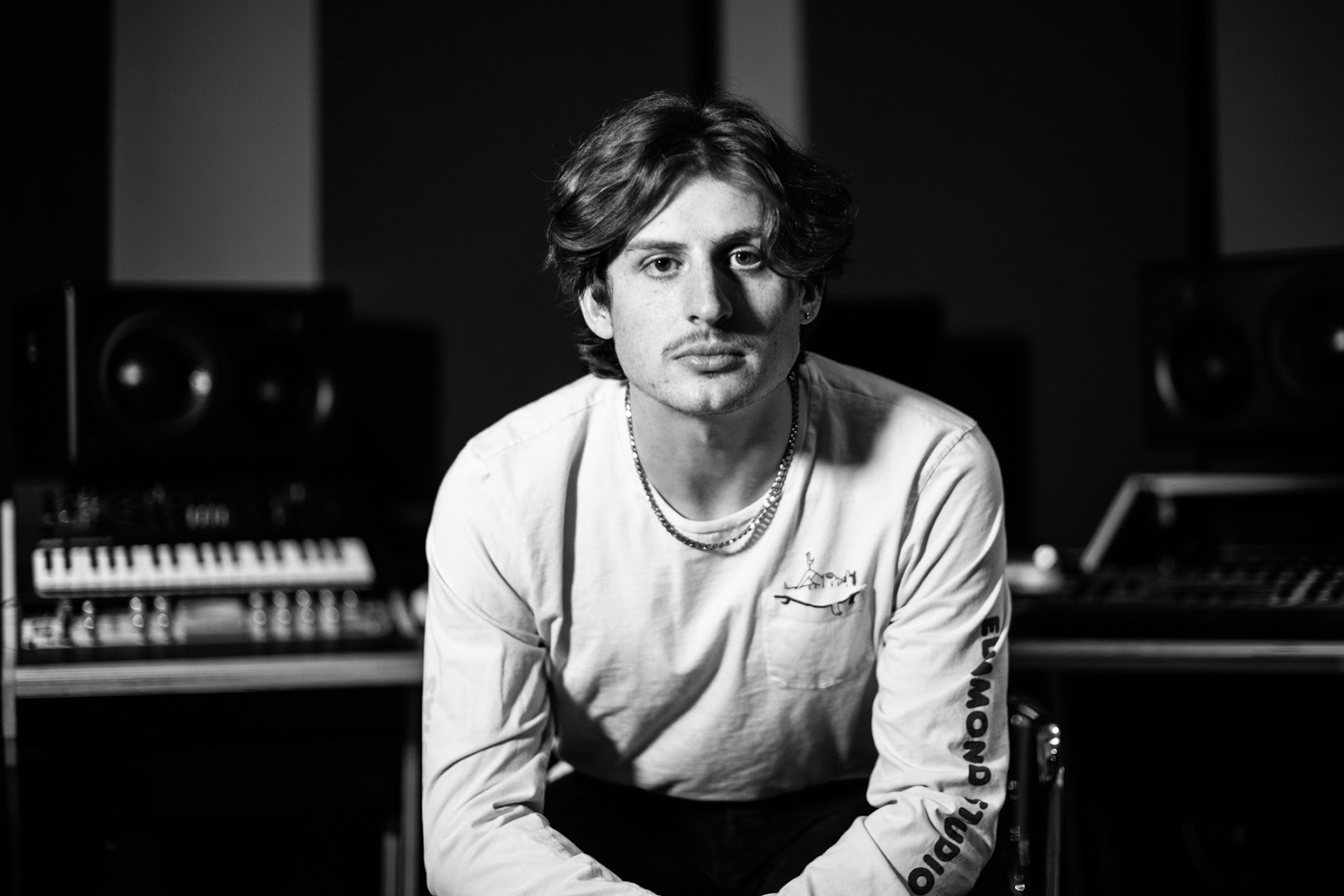 Retreating to his creativity to make sense of the ever maddening world around him, Danny  produced ‘Belong’, a slow, determined single that ventures introspectively into himself. At the time, the structures of everyone’s lives  were disappearing completely and the track preaches to the choir with gospel-esque backing vocals and an empathetic cry for help.

I spoke with Danny just before ‘Belong’ was released: “I’m way more nervous about releasing ‘Belong’ than anything I’ve ever done, and for a long time I was trying to work out why that is,” he says before pausing for a moment

“I think It’s just so personal. Even when I sing it live, it is gut-wrenching. I have to gear myself up beforehand to play it and when I get to about half-way through, I’m not there. I’m not in the room any more.

“It’s going to be out there for everyone to analyse just how awful I was feeling last year.”

With a half-hearted laugh, he admits “Don’t get me wrong, I am super excited about it too” and from the result alone it’s clear that lockdown wasn’t a waste. 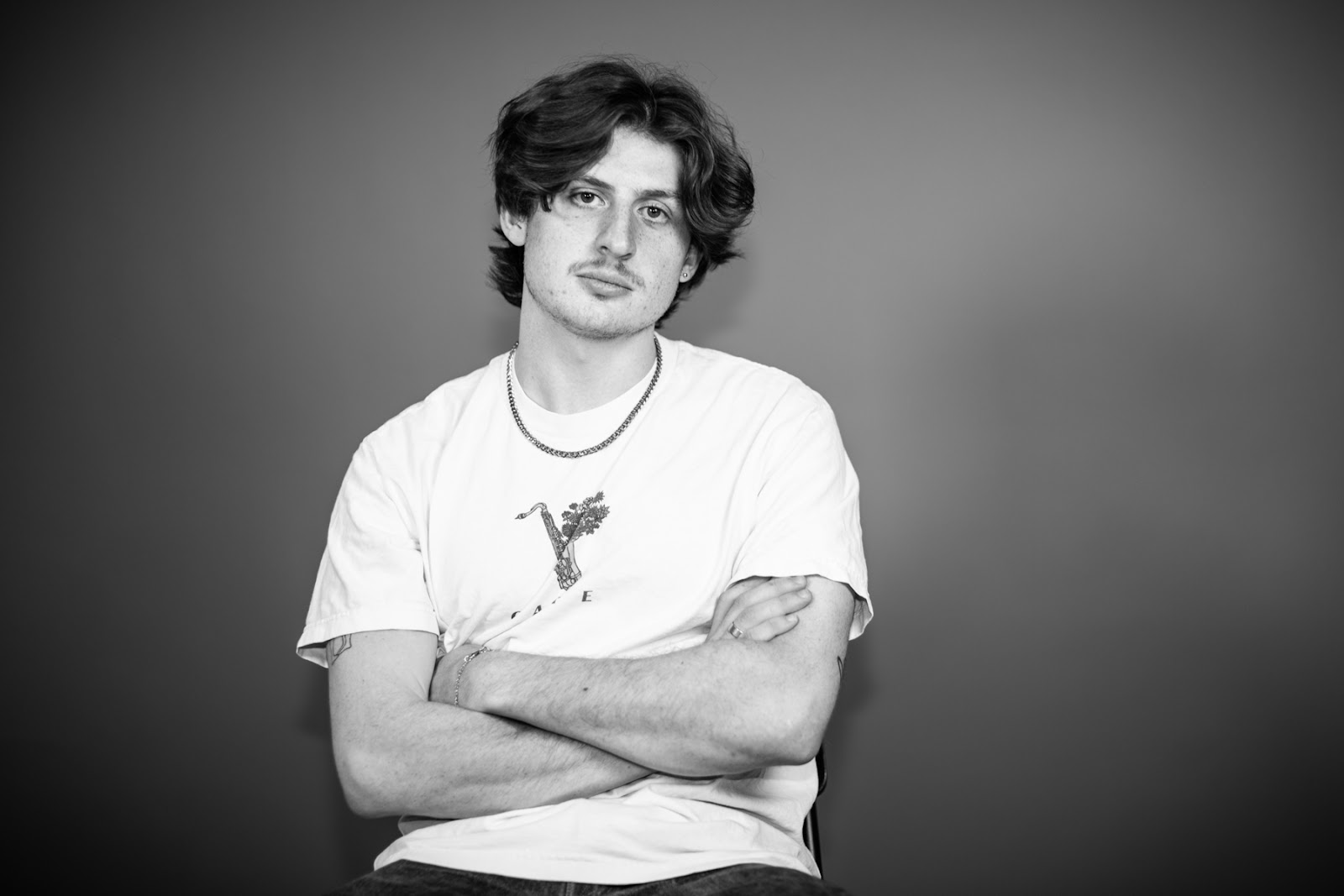 During the process of writing and recording ‘Belong’, the young musician found a new friendship in Nick Bennett, a London-based producer blessed with vintage mixing desks and instruments. It’s these 60’s analog instruments that give Danny a warmth that you might expect from someone twice his age. Through this friendship, the two are working away to get Danny’s sound just right for his debut album, out in the spring.

“I’ve never worked with a producer before where it’s been so natural,” he explains recalling Nick’s influence on him “We just have so much fun. And with each track we lay down, we just get more and more excited about the album, and I’ve never had that level of excitement for the creative process.”

‘Losing Sight’, his next upcoming single, has Danny doubting his every move. As if uncertain in himself, his voice darts between highs and lows, and you feel the rousing instrumentals that support him are doing so in more ways than one.

“I feel like I’ve been on a long personal journey since I was maybe 17 or 18. Even in the last couple of years, I’ve become so much more certain in myself. I’ve become the person I’ve always wanted to be.

“That’s the cool thing about my work. It captures these moments which were the hardest parts of my life and when I release them, it’s like I’m putting those feelings to bed. The song’s finished; I’ve bookmarked it.”

As if harkening back to his days of short-lived and youthful obsessions, Danny has a powerful ‘just do it’ attitude.

“I’ve always been really keen to release whatever I’ve created regardless of whether it fits into a ‘brand’. I went through about six months where I only wrote about space, and you can hear that in ‘Ground Zero’ and ‘Hello 2063’.

“‘Plastic Magic’ came from the first time I found out what botox actually meant and I knew I simply had to have the words ‘botulinum toxin’ in a song.”

With this attitude and open humour, what Danny has made is a discography like none other.

“In fairness, there’s still moments where I thought I was done dwelling on certain things and then I realise ‘You didn’t quite get it all, Danny. You could go back to it’.

“There are songs that simply have to be on the album, and I’m looking forward to revisiting them and rewriting them a bit.”

Danny is gearing up for his debut album to be released in Spring 2022, in the meantime listen to ‘Losing Sight’.