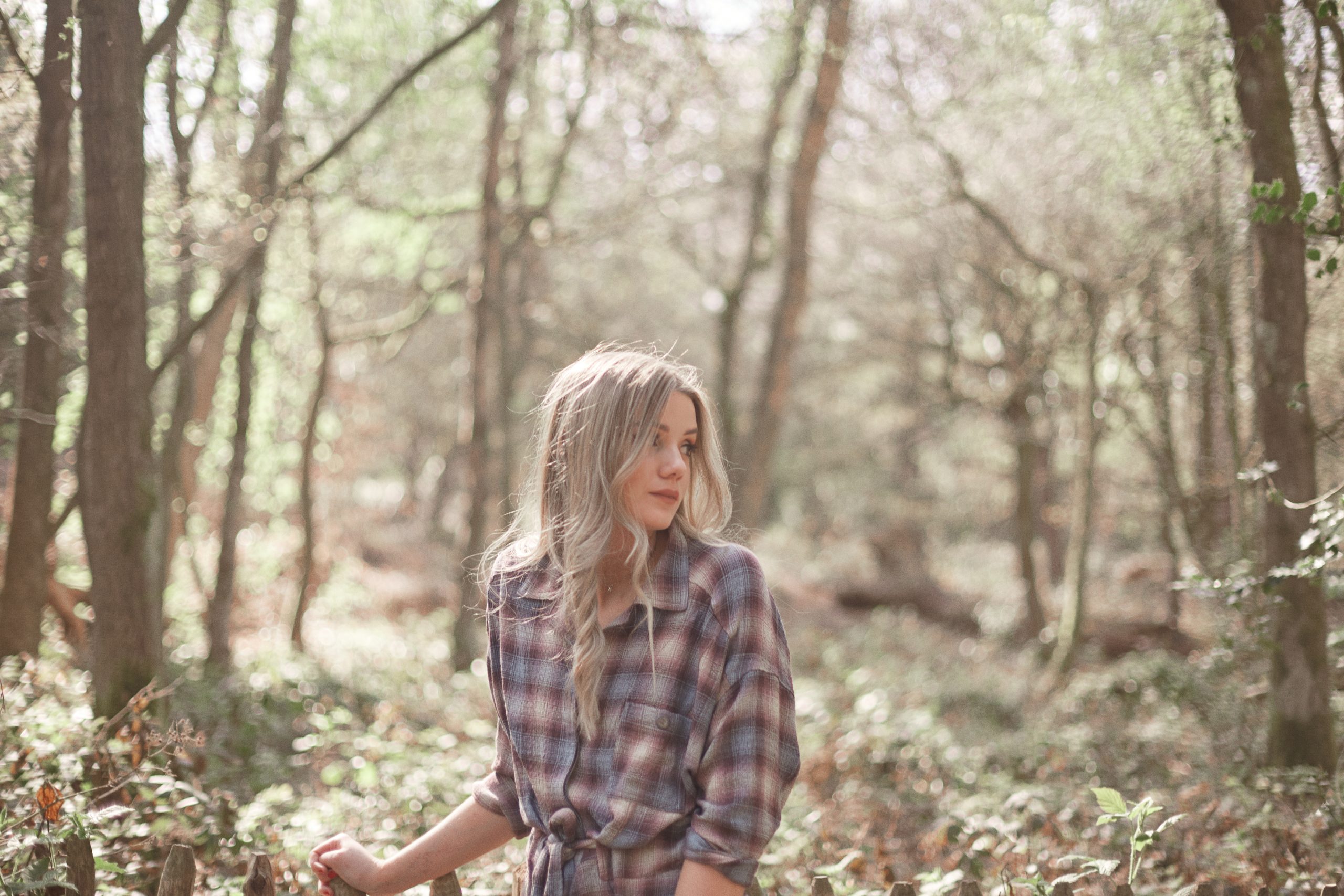 Track of the Week: Aoife Carton – Be On Time

This stripped-back number comes from Nashville, Tennessee via Ireland: a bit like my new western shirt stuck at the border because of Brexit… Anyways, documenting the perils of young love, the track explores the problem of putting people on a pedestal and inevitably becoming disappointed when they turn out to be a knob. Perfect for fans of Taylor Swift.

Nudista – inasmuch
An enchanting little ditty that contemplates the immovability of a person’s character; ‘inasmuch’ is really a song about wanting people who can’t change, to change, whilst knowing deep down that you can only empathise and sympathise with them. The chorus of ‘It’s alright / it’s alright / it’s alright’ at the song’s close, perfectly encapsulates this.

Baba Ali – Living it Up / Black + Blue
Released via ZEN F.C., the label run by Yard Act members James Smith and Ryan Needham, this double A-side single is super-duper stuff. With undertones of DAF mixed with the dance-y-ness of Mr. Fingers, both tracks achieve a finely balanced synth-funk equation, suitable for a little post-three-drinks dance on a Friday night. Noice.

Sinead O’Brien – ‘Holy Country’
Sinead O’Brien has announced her debut album, Time Bend And Break The Bower with the stirring and complex, multi-layered new single ‘Holy Country’. Containing a collaged set of sounds and cut-up, flowing lyrics, the track shifts into motion with a bittersweet gut-punch. This will be a highly anticipated release for us here at The Rodeo.

Wallice – Little League
Slightly more downtempo than Wallice’s breakout single ’23’ and ‘Punching Bag’, it’s the sign of an artist willing to expand her repetoire. We predicted big things for Wallice in 2022, and this is a great start.

Underlined Passages – The New Sincerity
Self-described as “Massive Attack meets Depeche Mode meets Sunny Day Real Estate” – I mean, how is that NOT a formula for success? Might seem a bit farfetched on paper but, honestly, it’s spot on. This track is big, bombastic and festival ready. Another great tune from the duo that gave us some “Couples Therapy” last year.

Opus Kink – I Love You, Baby
A big ole V-Day treat from Opus Kink, a band who make music that sounds like if Madness and Jack Sparrow collaborated. This new one is a belter.

BANJI – Chatterbox
You know that old childhood science experiment where you put a pack of Mentos in a bottle of Coke? ‘Chatterbox’ is the song equivalent of that. Explosive and oddly cathartic. Thankfully it makes a lot less mess.

mauv – Paradise
We managed to catch these guys in Shoreditch a while back. Brilliant they were and their new song is great too. Check it out.

Nilufer Yanya – another life
This is another really mature release from Volume 12’s cover star. The latest installment from her forthcoming album PAINLESS is enough to wet the appetite.