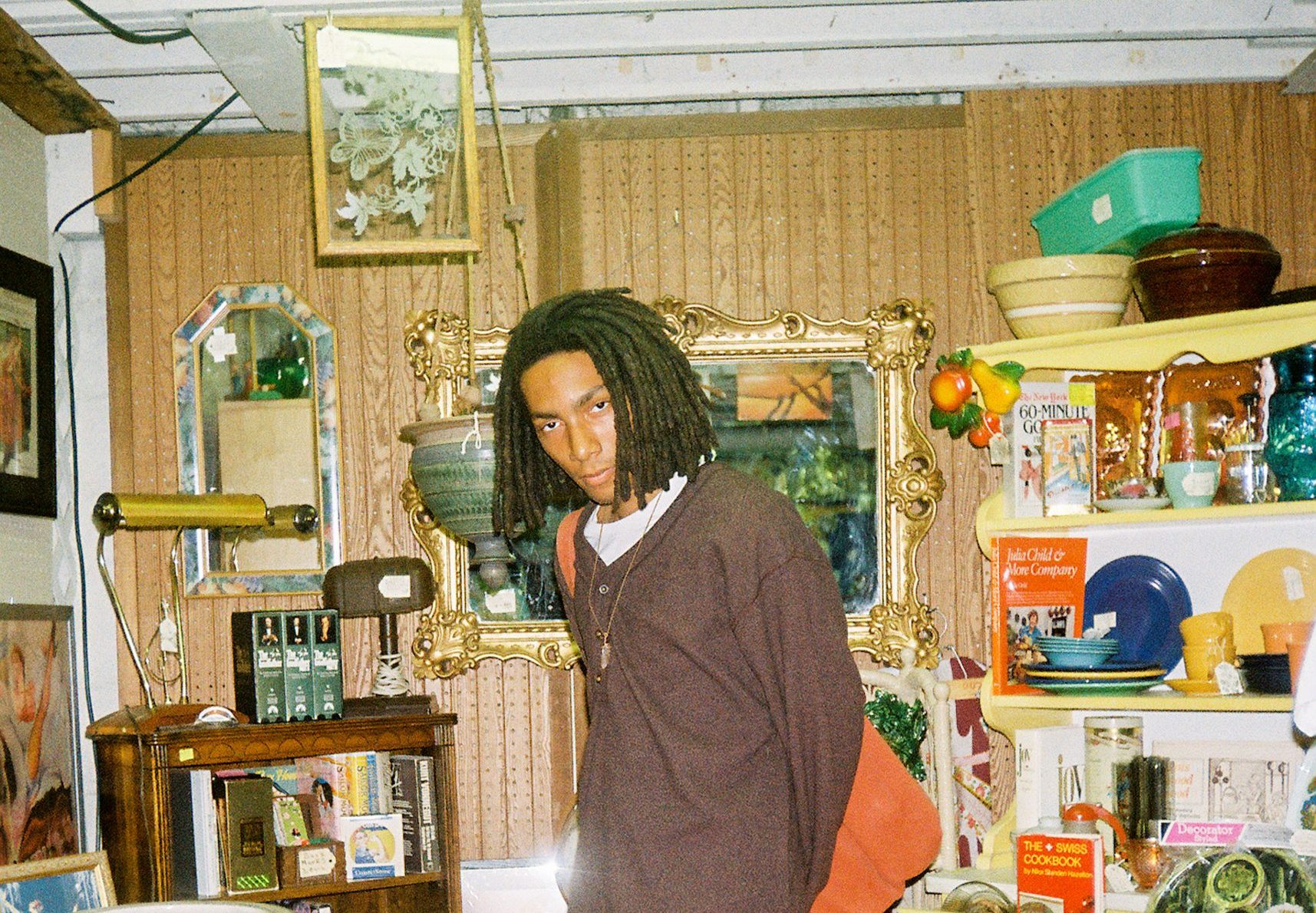 Track of the Week: Lutalo – Call It In

The arrival of this in my inbox brought me out of a Monday slump. It brought the phrase ‘calm amongst the storm’ to life. Wandering down Deansgate with my brolly inside out and face getting slapped by water, Lutalo’s new number made everything better.

Porij – Figure Skating
An enchanting little ditty that contemplates the immovability of a person’s character; ‘inasmuch’ Porij take a leaf out of Sault’s book on this dance-infused number. It’s got that drive and determination of a classic dance track, the beat relentless throughout, but the soft vocal means it’s soft on the inside like a good brownie.

Ailsa Tully – Salt Glaze
Light and fluffy – like a quality pancake – ‘Salt Glaze’ is a lovingly put together piece from Welsh singer-songwriter Alisa Tully. Measuring a period of general quietness in the songwriter’s life, the track gently explores social nourishment from family, friends, partners and acquaintances. It reminds us of a seaside cottage scene complete with flowing hay fields, honey-coloured skies and a bit of well-earned peace and quiet. Ahhh.

Momma – Rockstar
Four words: this band fucking rules. With previously-released ‘Medicine’, Momma landed themselves near the top of our internal ‘Bands to Watch in 2022’ list. This song further secures that placement. Their loud-quiet-super loud dynamic mixed with fuzzed-out guitars leave them not far removed from the Seattle-heyday ilk. ‘Rockstar’, relatively short in length, doesn’t overstay its welcome, but I sure hope the band does.

Max Cooper – Exotic Contents
Audio-visual artist Max Cooper teamed up with artist and machine learning specialist, Xander Steenebrugge to create this track; it’s supposed to be a direct representation of the frustration you get when you struggle to communicate your emotions and feelings with words. It’s definitely cathartic.

Primer – Warning
Everyone needs a pick me up on a Friday. For some it’s the little end of week treat, a special iced coffee or a takeaway perhaps; for others it’s purely the sensation you get your week is finally over. ‘Warning’ encapsulates the latter; a bright and hopeful number, this track is a celebration of a fresh start and a new beginning.

Just Mustard – Still
Just Mustard’s new single is quality. With more of a Coleman’s than a French flavour, ‘Still’ has a brooding intensity to it as the song lurks as much as it plays. Highlights include: a banshee-fuelled guitar that wretches throughout, Katie Ball’s immovable vocal line and a more than adequate drum rhythm. The band’s new album Heart Under sounds by all acounts like it could be a huge one.

GRAE – Forget You
This wistfully nostalgic track traces the confusing end of a relationship. Confounding, with a delicate sound that could almost collapse in on itself at any moment, GRAE moves from one fleeting thought to another with bittersweet end result.

APRIL – Hotel
Mixing pop hooks with a candid vocal, ‘Hotel’ wraps you in a web of the artist’s guilt-filled thoughts; the track is made up of hi hat pangs, rising guitar melodies and lushly produced electronic vocal melodies. All in all, It’s another strong release from the Irish gal.

Coheed and Cambria – The Liars Club
Coheed and Cambria have always beautifully straddled the line between prog-rock epics and pop-rock sensibilities, but their newest single takes this marriage to a whole new level. While the comparisons to a certain sci-fi fueled Canadian trio have been made many times before, it’s hard not to feel like the band has reached their ‘Moving Pictures’ era – the tasteful synths, searing leads and intricate rhythms will gleefully invade your brain.

Regina Spektor – Becoming All Alone
It was pretty surprising to realize the last time we got a new Regina Spektor album was in 2016. ‘Becoming All Alone’ feels like the blooming of spring flowers, something that’s – hopefully – just around the corner. It’s a beautiful song that leans more towards the ‘mainstream’ side of Spektor’s discography, but with just enough of her unique flair. Instant anticipation for LP 8.

Barbara – A Perishing of Cherished Things
This is bubbly, theatrical gloriousness. Barbara could have been plucked straight from the ’70s and transported here in a pastel-coloured teleportation device. Fans (and mourners) of The Format – you know, the far-superior band that preceded fun.? – should find a whole lot to love here.

Cat SFX – Rodeo
Is Cat SFX pandering a little with this song title, huh? JK, it’s brilliant and we love it.