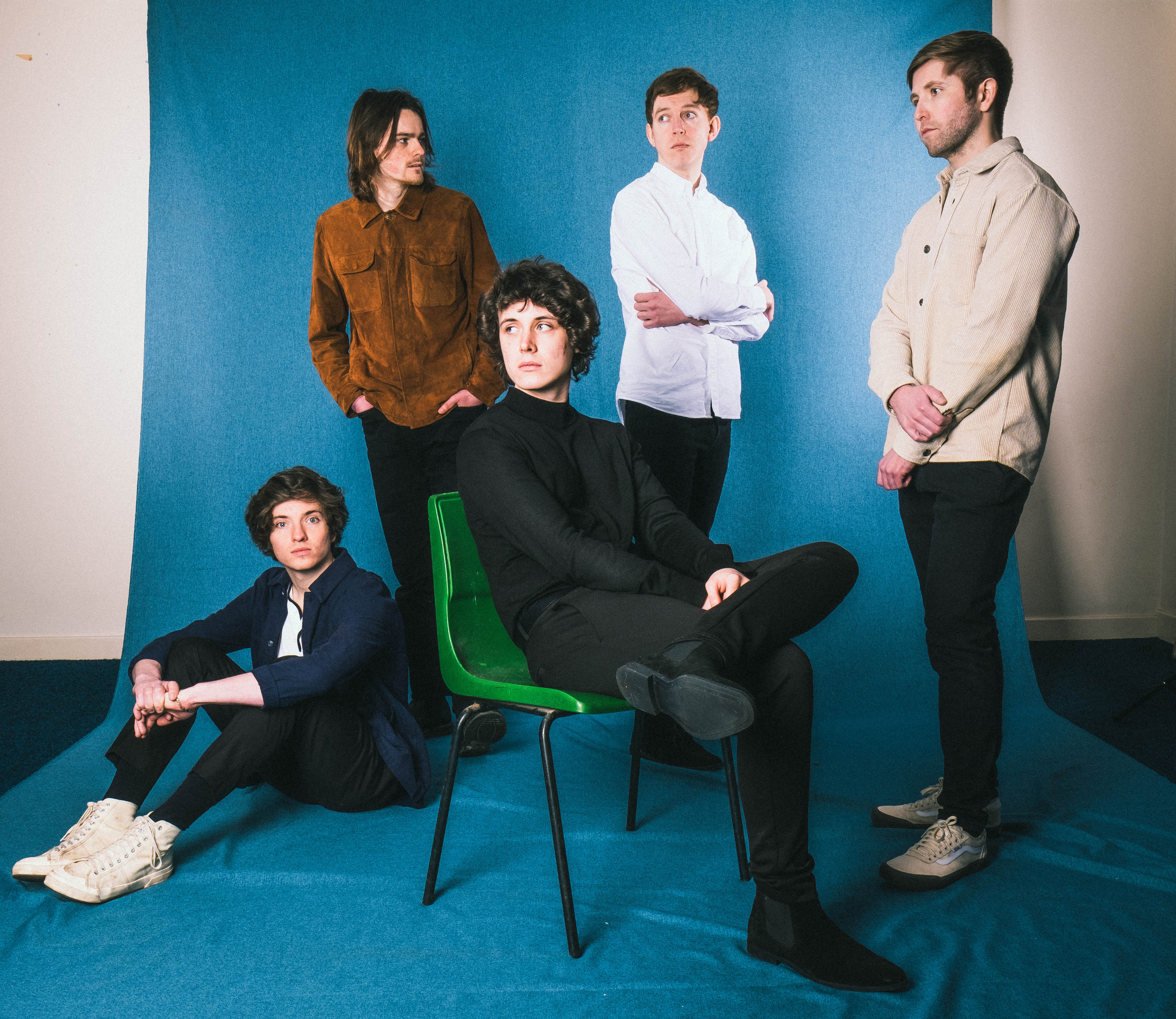 Hull band Fever are releasing their new single, ‘Gold Intentions’, tomorrow. Get an early preview here, as they premiere the new video exclusively via The Rodeo.

What’s the thinking behind the minimalist, silhouette approach to the video?

We really wanted to go with something bold for the video. From the early days of the song, we knew it had a retro feel regarding the ‘Bonnie and Clyde’ lyrical inspiration,  and initially thought we could use old stock videos from the ’50s and ’60s. An idea was to use projections onto a screen and on the band, but that idea morphed into the silhouettes, and how you can act a bit over the top and throw in some gestures. Still fitting in with our vintage ideas, it just naturally morphed into more ’70s vibe, with the bold colours.

How did you go about ensuring the video complimented the song?

We’re all big fans of music and styles from various decades. The song could be set in any decade as the lyrics don’t really date it, so we could have our choice of style. It just so happened the ’70s colours really took our fancy. We think it’s our most interesting song we’ve released so far, so it made sense to think a bit outside the box on the video for this one. Once we were vibing off the tune, the ideas came quite easily.

Do you feel it’s important to give music a visual element?

Personally, I would say it’s very important. People interpret music in different ways, and a music video is another medium to experience the song, and it can also sometimes add a different perspective. It’s like when someone has read a book, then it’s been made into a film, peoples ideas of the settings and characters can be quite different, which is a good thing. Music videos can be open to interpretation and we like that!

Does the video add to the story of the song at all?

We knew we needed some people acting in it, and we had some drama student friends come in and act out what the songs characters would be doing. It was important that we covered the arguments, as well as the vices like drink, smoking, and bags of money! We really wanted the gesticulation with the silhouettes, adds bit of urgency. We said to the actors to really go for it, I think there is an actual slap to the face in there too! Alongside us just playing, the actors really add to the context of the song.