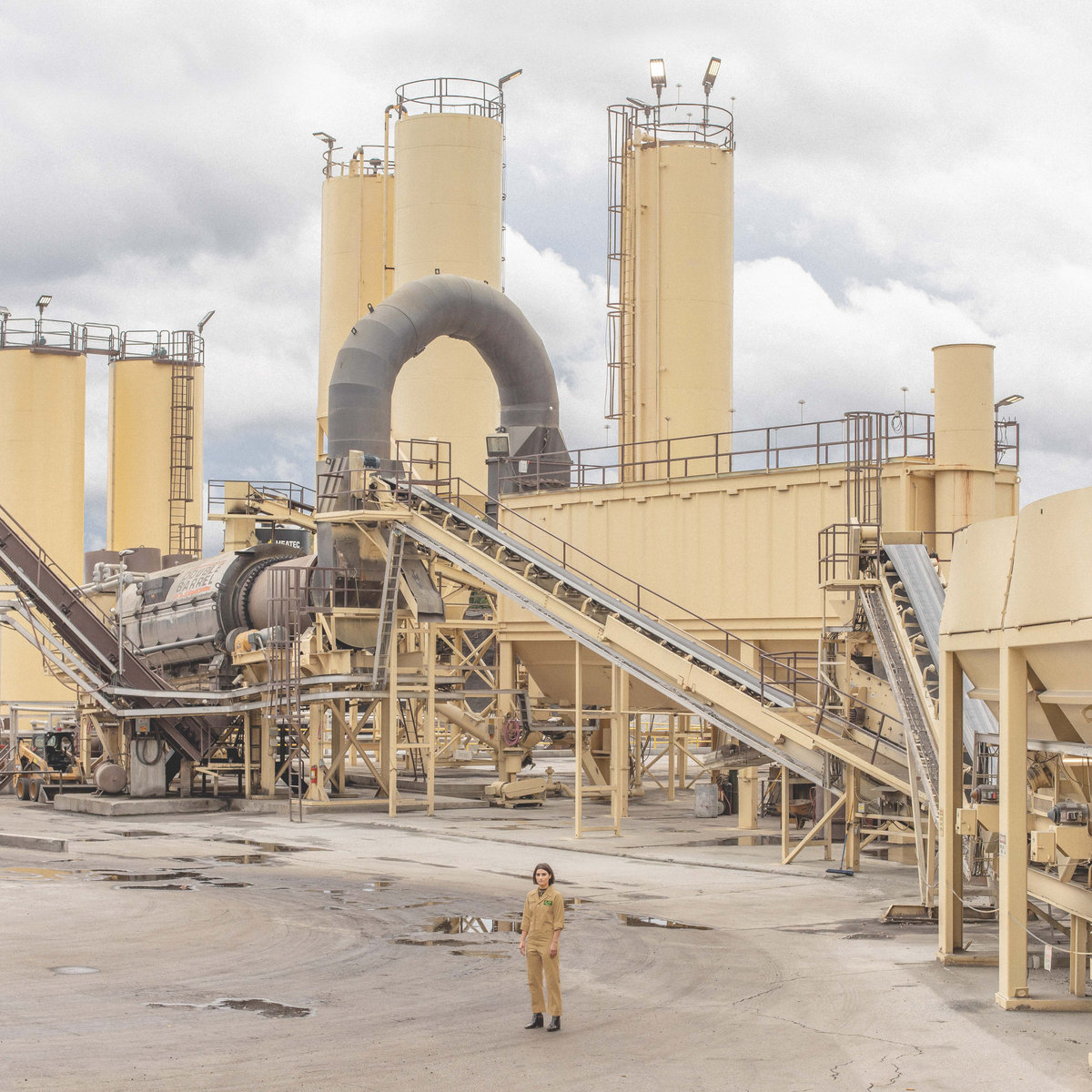 Workin’ 9 til’ 5 as Dolly once said, a cowgirl from Atlanta leaves more pop songs stuck in your head. A catchy tune, a howl and a caw, this is alt-pop, with a hard-rock core.

Telling stories and nattering away, there’s a French one, a food one and a catchy one. Hats from the Wild West era lay on the side of the road, anonymous, un-owned, not even a name-label on the inside to identify who it belongs to. This is happening in Atlanta, in London, in Tokyo, in Paris. Everywhere in the world, even on building sites, where the neon-metallic stripes line the cowboy boots and match the spurs on the bottom of everyone’s shoes.